Is Cre'von LeBlanc the next Malcolm Butler? 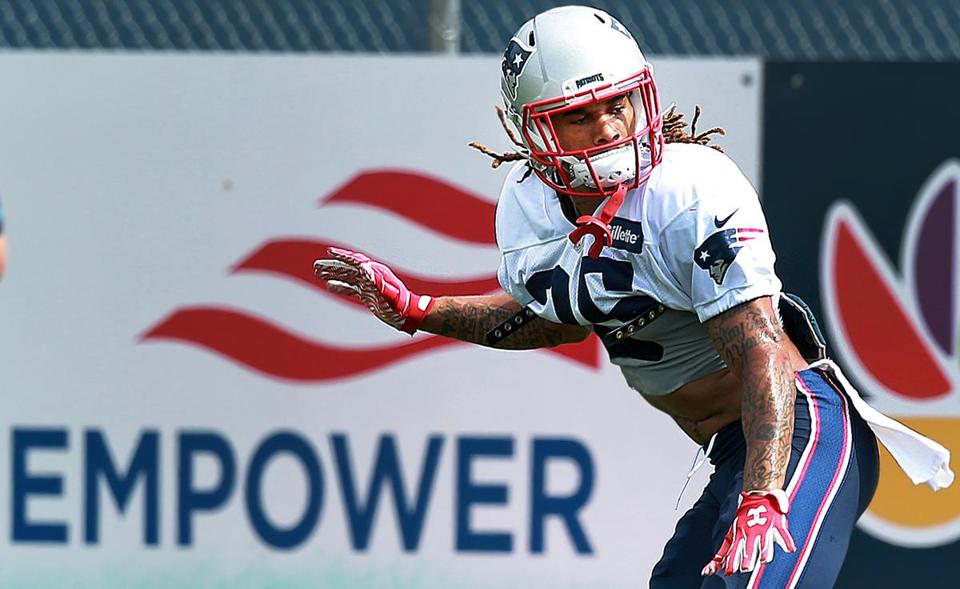 It's definitely a high title to place on a young undrafted rookie, but so far, there just might be a basis for it. Throughout training camp and the preseason, cornerback Cre'von LeBlanc has impressed the coaching staff with his playmaking ability and grit--much like another undrafted rookie did two years ago: Malcolm Butler. But the similarities don't end there. Like Butler, LeBlanc went to a small school (Florida Atlantic) and was known as a playmaker throughout his college years, but a slow 40 time and uninspiring measurables dropped him off the draft board in April. Almost immediately after the draft, the Patriots signed him to a rookie deal, and he hasn't looked back since.

While there were multiple factors that caused LeBlanc to go undrafted, Bill Belicheck has said that the biggest ones were his lack of height and slow 40-yard dash. At only 5'9", LeBlanc was tagged as "too small to play outside" by NFL.com, and many teams took him off their draft boards altogether for his perceived height deficiency. With that strike against him, the rook didn't help himself with a 4.65 40 time at his pro day. While he says he's run 4.4 and 4.5 in practice, without an official time like that on the record, it almost instantly cemented LeBlanc's status as an undrafted rookie. Unfortunately, that didn't make the experience any easier. As LeBlanc said, "It's a shocker. But everything happened for a reason." It's that positivity that has given LeBlanc the drive to succeed and helped him stand out in training camp.

Even though LeBlanc hasn't always been practicing with the first-team defense in camp, he made a definite impact throughout the first few weeks. He recorded strong performances in joint practices with the Saints and Bears, and caught the attention of the coaching staff for his quickness and ball skills. But what made them (and thousands of TV watchers) do a double-take was his one-handed pick in the back of the end zone against the Saints. It was an amazing display of sure hands, impeccable ball skills, and great awareness--and it hasn't gone unnoticed. It even inspired Belicheck's Butler comp, a high honor indeed for a no-name rookie.

With a strong cornerback group in New England, some say LeBlanc is still probably not going to make the team. However, he's already demonstrated his competitive fire and determination to win, and he's wowed us with his athleticism in the Patriots' first two preseason games. While I certainly hope Bill Belicheck gives LeBlanc another shot to prove his worth and puts him on the 53-man roster, at this point he will most likely catch on with another team even if not in New England. And most importantly, he's shown us throughout the preseason that anything is possible with hard work and a healthy dose of confidence.