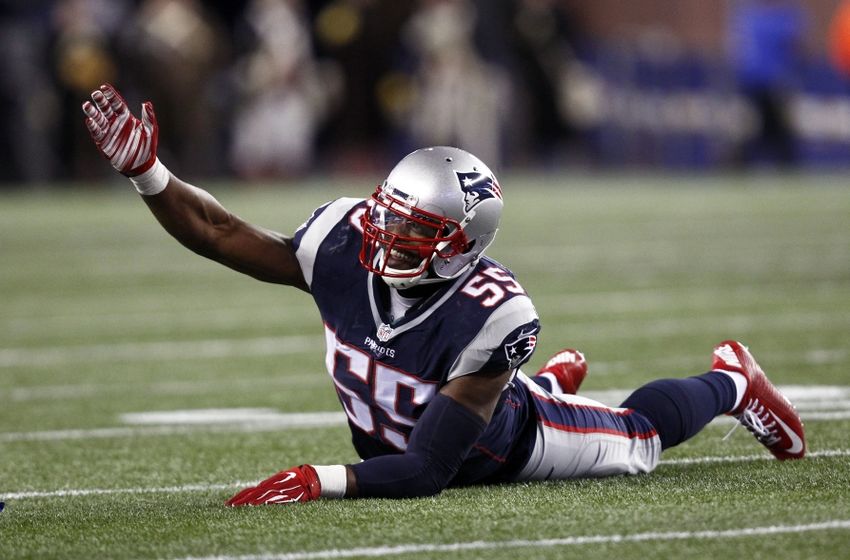 While some have criticized the Patriots' depth at linebacker behind Jamie Collins and Dont'a Hightower, the Patriots seem perfectly comfortable. Over the weekend, they signed linebacker Jonathan Freeney to a two-year extension, meaning he will be the third linebacker in New England for at least the next two years, if not more.

Freely came to the Patriots as an unheralded free agent. Signed in the 2015 offseason, few thought he could make a noticeable difference. For many, he wasn't even a lock to make the team. However, the veteran has proved the doubters wrong, as he stood out in a limited role his first year with the Pats. He had 50 combined tackles, a sack, and a pair of fumble recoveries last year, despite only playing roughly 35% of the Patriots' defensive snaps. With added contract security, he hopes to build on that success in 2016.

When asked about the linebacker, Bill Belicheck had some high praise. "Jonathan is a very dependable player, he's able to do a lot of different roles for us..." said Belicheck. "He's one of our overall top workers in terms of the offseason program, preparation, training, he always does things right. He works hard, doesn't really say a lot, but is very dependable and consistent." Perhaps most importantly, the coach closed by saying, "I think everybody in the organization looks up to him."

While Jonathan Freeny had to fight just to carve out a roster spot for himself last year, this year he is poised to step up as a major contributor. With his new extension and the lack of depth behind him, Freeny is definitely a roster lock, and a high-upside player to watch the coming season.