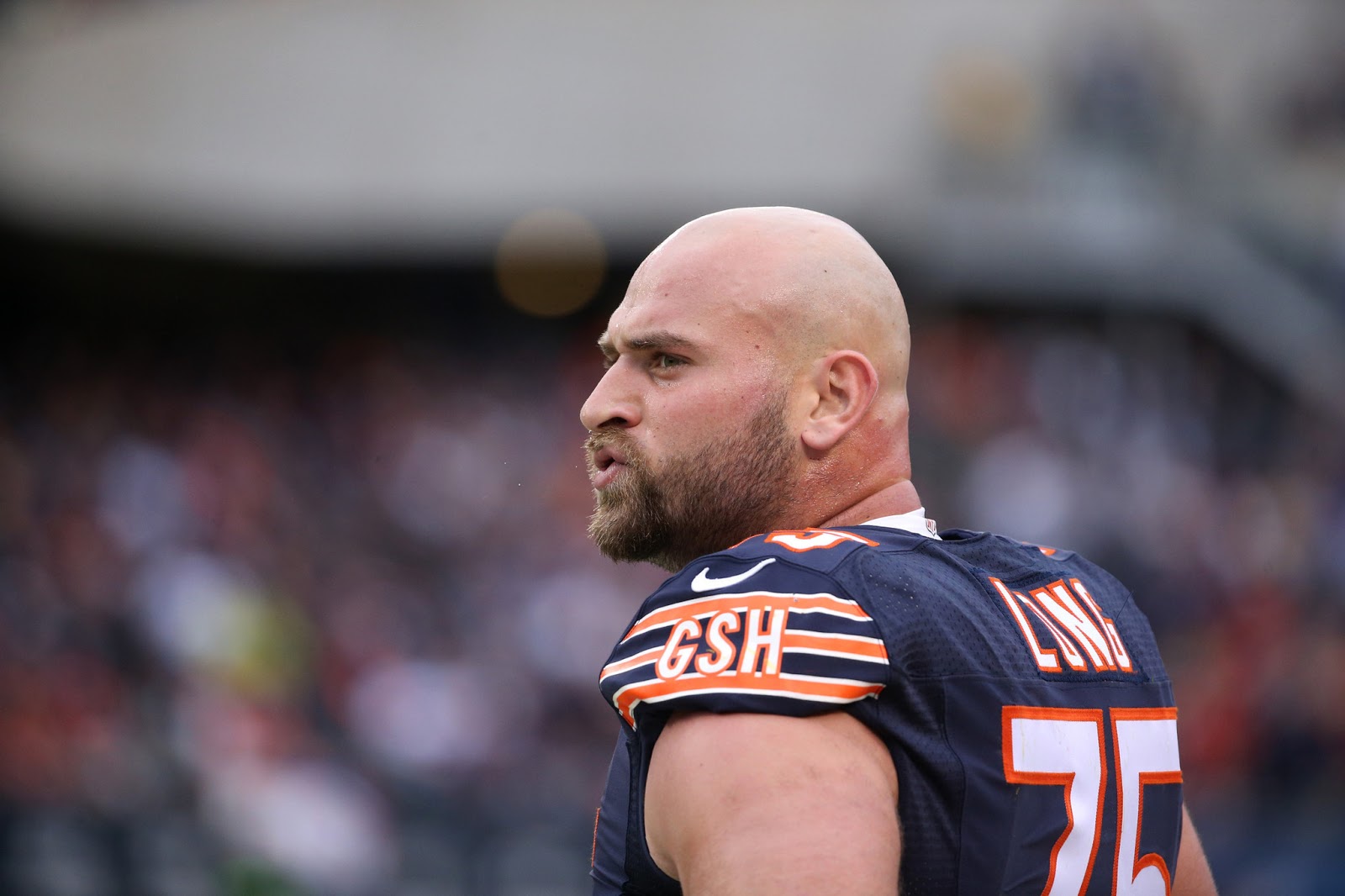 The Patriots-Bears joint practices have been a bit of a rocky road for both teams. Multiple players have been dismissed from practice (Malcolm Butler and Bryan Stork from the Patriots and Bears DB Harold Jones-Quartey), and tempers have flared in multiple fights in both days. However, it looks like at least two players are friends: the Long brothers, Chris and Kyle. Kyle, a Pro-Bowl offensive guard for Chicago, commented on Monday about Chris' fitness and consistency, as well as taking some playful shots at his big brother.

Right off the bat, Kyle had some big compliments for the Patriots DE. "He played so many games in a row and he's just a guy who's going to be out there every day. When he's not at practice or whatever, people are like 'oh my gosh, where's Chris?' But he has worked his tail off to get back to where he is." Those words come at a welcome time for Chris, who has struggled with injuries the past two seasons after starting off his NFL career with 96 straight games played. However, Kyle thought he looked great so far in training camp, and is excited to see his brother feeling better and ready for the upcoming year. 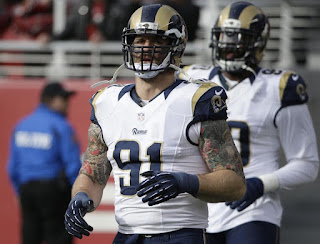 The O-lineman wasn't above some jokes, though. Talking about the confrontations between the Bears and Pats during the joint practices, Long said that "I was just making sure Chris wasn't coming to dropkick me" and that "I turned around and of course he was making a beeline for me." Chris, however, denied any intentions to hit his brother. According to the DE, "He's like a tree stump." An interesting analogy, to say the least.

While emotions are running high at the joint practices, it looks like the Long brothers are as relaxed as ever. With Chris feeling ready to go, it will be interesting to see his effect on the Patriots' D-line this upcoming year.