Malcolm Butler: I "wasted quality reps" against the Bears 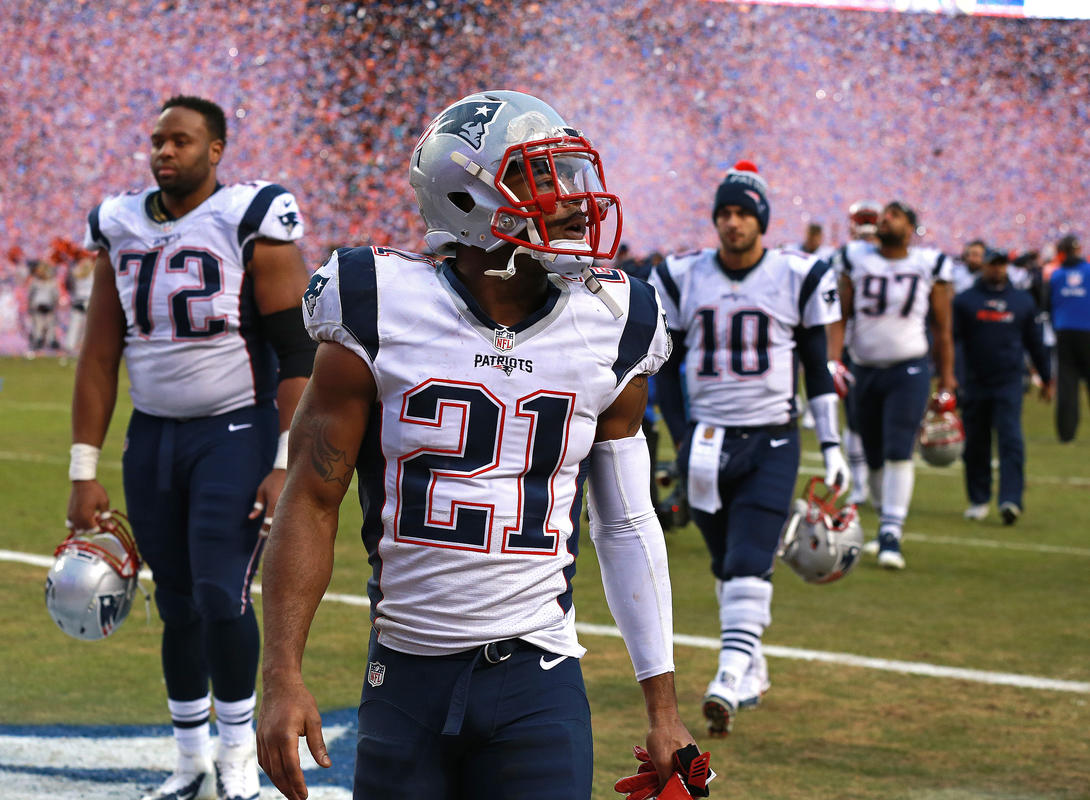 Malcolm Butler has had an up-and-down week. While he's performed well in practice and in limited game action, he's also been thrown out of a joint practice with the Bears for fighting. On Thursday, he spoke out about the situation, saying that he "wasted quality reps out there" and that he's trying to go "back out there...trying to be the best football player I can be."

On Monday, Butler was ejected after a scuffle with Alshon Jeffery. On Tuesday, silence. While they were still competing, the two almost ceased talking--they shook hands at the beginning of the day, and that was it. While it wasn't good that Butler was fighting (an injury sustained in a fight would have been a big blow), at least it looks like the young CB has learned from his mistakes and is trying to make it up. As he said himself "I just learned from it, moved on...like a pickup game or anything, everything's not personal. You're going to have mistakes."

On a more positive note, Butler did say that his practice reps against Jeffery were "very helpful." It's always tough going up against one of the league's top wideouts, but Butler said that it was a good experience overall. "There's a lot of big guys in this league. I have a couple of big opponents this year, try to take advantage of the opportunity to work with those guys." Even he admitted, "It wasn't perfect, but it is what it is." Thankfully, he has the rest of training camp and the preseason to put the incident in the past, and hopefully he comes out strong for week 1.