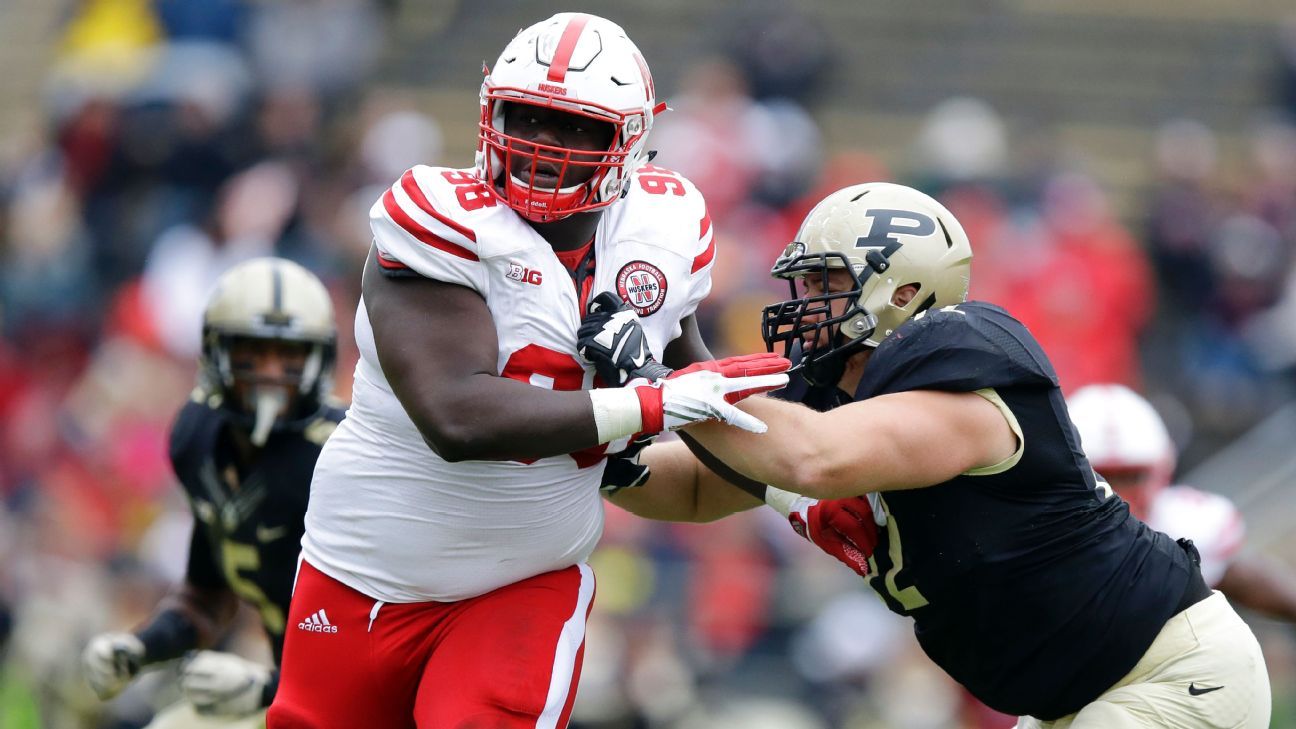 When the Patriots drafted Vincent Valentine in the third round, many criticized them for "reaching" on the Nebraska DT. However, after Terrance Knighton was cut and Valentine stepped up in the preseason (and especially against the Panthers), any talk of reaches has quieted down. Instead, analysts are speculating that he could find his way into the starting tackle rotation.

So where did this all start? Valentine was widely regarded as one of the quickest DTs in the draft, but weight concerns and a lack of production at Nebraska had many project him as a fifth- or sixth-round pick. Bill Belicheck, however, saw something in the youngster and scooped him up in the third round--an oft-criticized move in media circles, but a well-regarded one among fellow NFL personnel men. So far, Valentine (who has the best name on the Patriots) hasn't done anything to dissuade Belicheck's faith in him. After showing good athleticism and continuous improvement throughout training camp, the rookie busted out in the third preseason game, against the Carolina Panthers.

Playing against starting guard Andrew Norwell (who is coming off the best season of his three-year career), Valentine recorded three first-half pressures with his signature bull rush move, and flashed excellent hand technique against Norwell. And with the veteran Knighton gone, Valentine has positioned himself aside of Alan Branch on the depth chart. While Malcolm Brown is firmly entrenched as the top defensive tackle, Valentine will see significant snaps this year on rushing downs, and if he continues to grow in his pass-rushing ability, he could be a candidate to take over full-time opposite Brown.

It may be early in his career, but rookie Vincent Valentine has impressed thus far in the preseason. With his outstanding performance last Thursday, the question has gone from not if he'll get playing time, but to when. The answer? Sooner than ever.