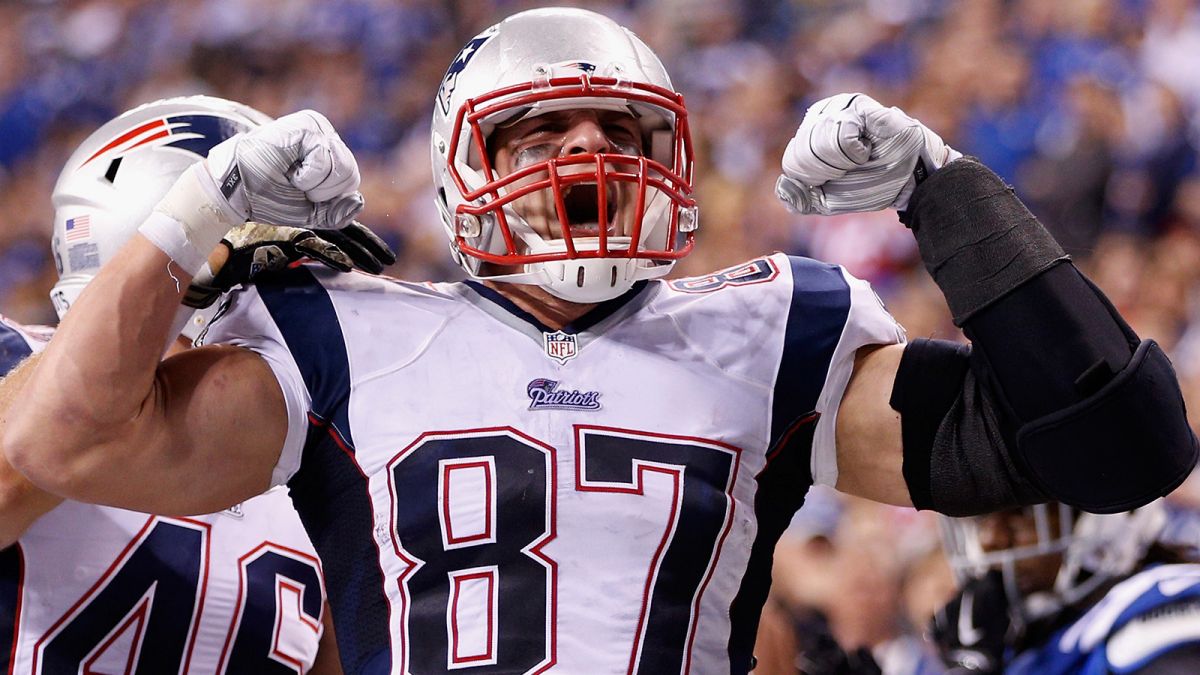 Rob Gronkowski and Dont'a Hightower reached a new level with the team on Tuesday, as the studs were both elected captain for the first time in their careers. While the two are both locker-room leaders, this is the first time they've gotten official recognition from their teammates for their accomplishments. The Pats selected four captains today, with Gronk and Hightower among them--but not Tom Brady. 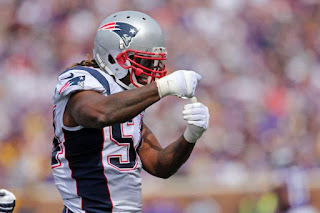 With the two veterans both serving suspensions, it's quite possible Bill Belicheck decided to make them ineligible for captainship until their return. Considering only four guys were picked this time around, it's likely the pair will be reinstated as captains in Week 5, once their respective suspensions are over. If so, it would be an astounding 15 straight seasons as a captain, though it would be tough to know by looking at him. In another nod to the all-encompassing "team first" philosophy, the Pats captains do not wear the customary "C" patch on their jerseys. While it may be a bit quirky, it definitely fits in with Bill Belicheck's style of coaching, and hey, if it ain't broke, don't fix it!

While Brady and Ninko haven't yet been selected, it's great to see two young stars like Gronk and Hightower get some official recognition from the rest of the ball club. Hopefully they return as captains for many seasons to come.