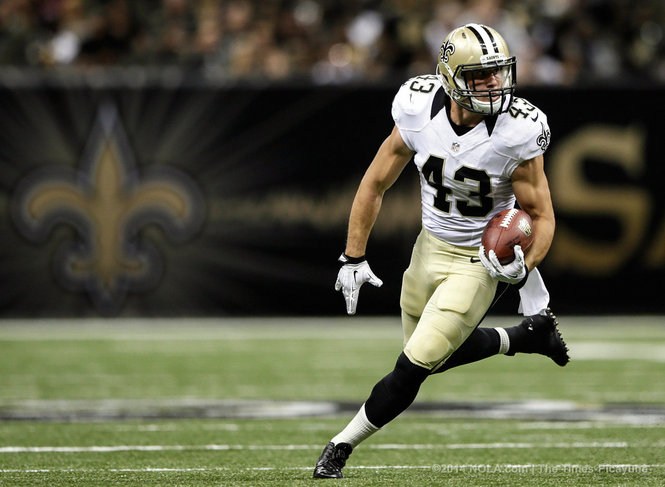 The Patriots filled out their practice squad on Tuesday by signing DBs Mike Hilton and Vinnie Sunseri to the 10-man unit. While they may not be the most glamorous moves, the two young players always have the potential to impact the team, and could be called up to the active roster at any time. After all, such NFL greats as Tony Romo, James Harrison, and Arian Foster have all stopped by on practice squads around the league.

Sunseri, who spent 2016 training camp with the Patriots, was originally a 2014 fifth-round pick out of Alabama by the Saints. While he appeared in nine games his rookie year, he was mostly a special-teamer, only recording seven total tackles (one on defense, six on special teams). He might have stayed with New Orleans if not for a broken arm at the end of the 2014 season, and a torn ACL in 2015 training camp. Reports out of this year's camp haven't been very positive for the young safety, but Bill Belicheck obviously sees enough in him to keep him stashed on the practice squad. While he could break out and play his way onto the official 53-man roster, don't get your hopes up, mainly because of the Patriots' depth at safety. 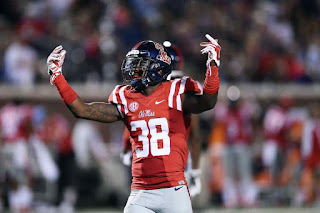 Mike Hilton, the other addition, is a newcomer to New England. He joined the practice squad after being claimed off waivers from the Jaguars. The undrafted rookie out of Ole Miss couldn't play his way onto Jacksonville's roster, but it looks like the Pats coaching staff was intrigued by his college production and versatility. He can play every position in the secondary, and while he's only 5'9", he started 11 games his senior year and racked up 70 tackles and 15 passes defensed. He also ran a reasonable 4.55 40-yard dash at his Pro Day, and finished his college years with six interceptions. He's a bit of a wild card, but it looks like the Patriots were interested in his versatility. If injuries arise to any of the Pats' starting corners or safeties, Hilton could be promoted to the 53-man roster to fill the gap.

Overall, these two moves aren't very impactful, but Sunseri and Hilton do have the potential to see a promotion if injuries pile up in the defensive backfield. Additionally, this means that the Patriots have filled out their 53-man roster and their 10-man practice squad, preventing them from signing additional players without first cutting one. Knowing New England, don't expect many more moves before the season starts.