Pats prove once again that the system trumps all 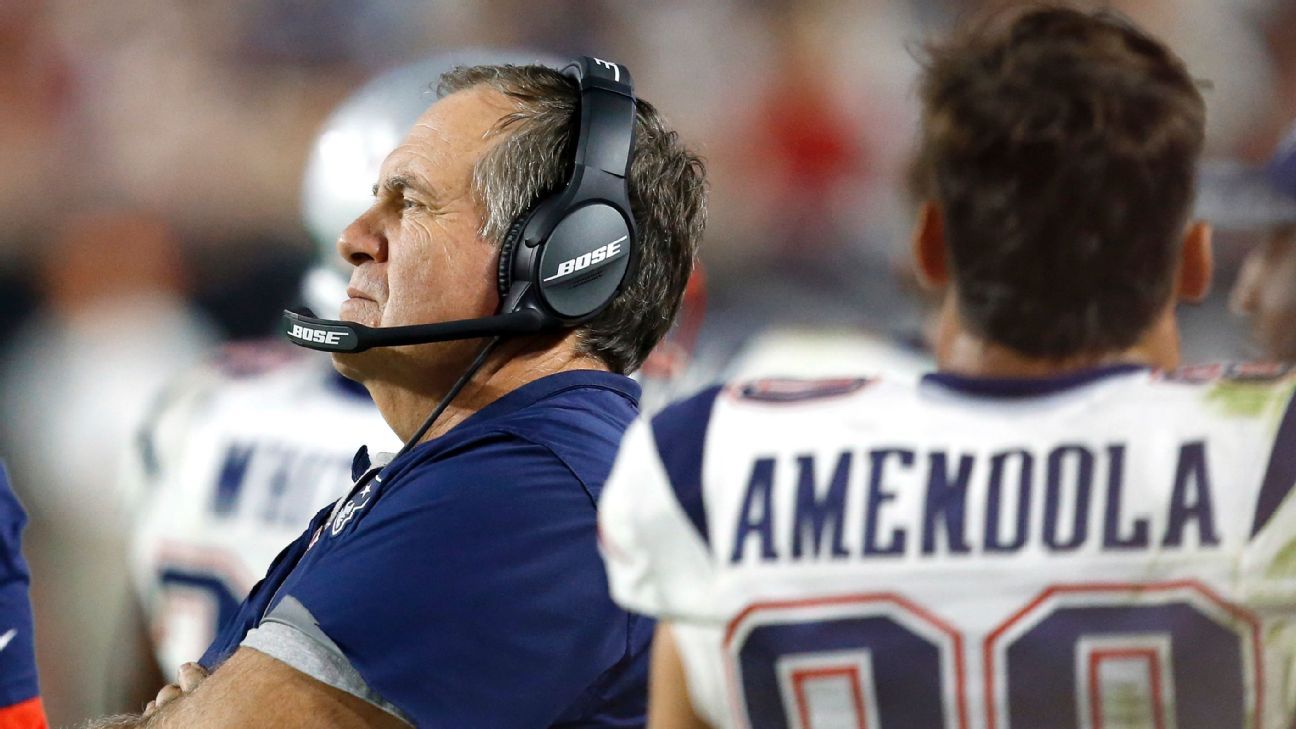 They were missing their starting quarterback. Down their starting halfback. Without their starting tight end. No starting defensive end, and no starting offensive tackles, either. They were 9 point underdogs, playing on the road against one of the best teams in the league. It didn't matter, because of one remaining face: Bill Belichick. In defeating the Cards 23-21, the Patriots proved once again what the rest of the league should already know--the system trumps all.

To say the Pats were depleted coming into the game would be an understatement. Facing a quarterback who had thrown for almost 5,000 yards last year and a defense that snagged 19 interceptions, New England was a 9-point underdog for the first time since '02. Few experts predicted them to cover, let alone win. But despite an injury-riddled offense, the Pats found a way to win. How? Because of a masterful gameplan that kept the Cards on their heels throughout the game and put a veritable rookie in the right positions at the right times to win. Instead of panicking without the Greatest QB of All Time in the starting lineup, New England stuck to the system and was able to eke out a textbook win.

Make no mistake, the Pats executed to perfection. Garoppolo was largely mistake-free, and found open receivers to convert key third downs late. New England wideouts got open against one of the best secondaries in the league, and the offensive line held up alright despite missing both starting tackles. However, without such a well-designed gameplan, the Pats would have fallen apart much earlier. Knowing that Garoppolo couldn't run the short-passing game quite like Brady (mostly because it was his first NFL game, and the Cardinals have a great secondary), Belichick instead leaned heavily on the run and misdirection plays, which opened up seams and corners for Garoppolo to exploit whenever a third down came. On defense, Palmer and the Cards never quite figured out what New England was up to--Larry Fitzgerald went off, but the Birds were unable to turn his production into enough scoring to win. It's clear that, even though the reserves stepped up, this was really a triumph of coaching more than anything else.

The Patriots rolled into the desert extreme underdogs, tasked with a mammoth challenge: beating one of the best teams in the NFL on the road, while missing six starters (!) . While the backups played admirably, Bill Belichick won the game--and in doing so, he reminded observers that the system is more important than the players running it.