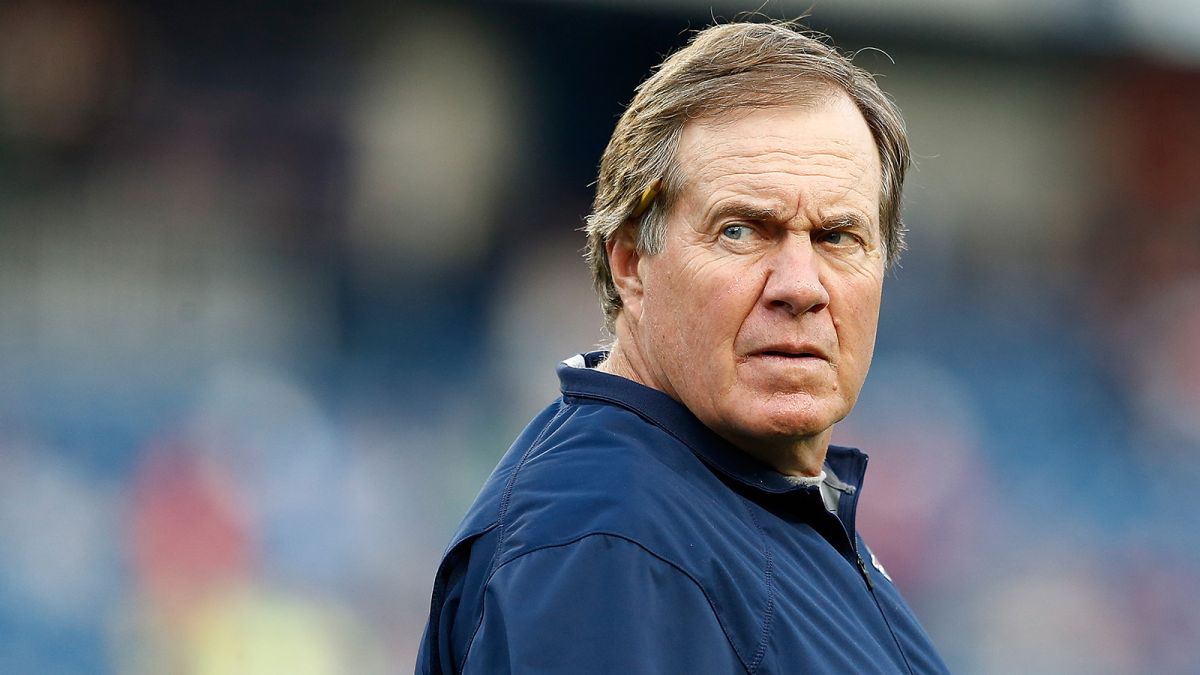 Between the 2015 and 2016 seasons, the NFL made a couple "minor" rule changes. While many coaches see them as insignificant, trust that Bill Belicheck will take them as anything but. With that in mind, let's break down the two most important rule changes from the offseason, and forecast their potential impact on the Patriots' game plans this year.

#1. 25-yard-line touchbacks One of the bigger issues on the docket at the owners' meetings this year was the new rule concerning touchbacks. In fact, the NFL just recently announced that they will take another look at the rule after Week 4, meaning it may only be around for a month or so. That being said, moving touchbacks to the 25 yard line is a big deal in the kicking game. First, though, you have to understand why the owners did it. The kickoff is one of the most dangerous plays in the game of football, and after a string of scary injuries (Ricardo Lockette's being among the worst), strong portions of the NFL would like to nix the play entirely. By moving the touchback up five yards, it de-incentivizes kick returners to bring the ball out of the end zone--it's a lot easier to take a knee and get the ball on the 25 than it is to risk a bad return or injury by bringing the kick out. However, the biggest strategic impact is on the kicking side of the ball. Expect Belichick and the Pats to try and pin opponents deep with "sky kicks" that have long hang times but die before they reach the end zone, preventing returners from kneeling the ball out to the 25.

#2. Removal of "probable" designation Even now, the Patriots are famous for their dubious injury reports. Every Saturday, half the team shows up on the report, most designated as "probable" with an unspecified ailment. No longer. In the offseason, the NFL removed the "probable" designation for players, meaning they're either ready to go, "questionable," "doubtful," or "out." Now, this rule was designed to discourage teams from toying around with injury reports, but for the Patriots, it will likely have the opposite effect. Don't be surprised if all of a sudden, 10 Patriots starters are listed as "questionable" the day before a game. As many things are with Darth Belichick, it's hard to tell what's real and what's simply smoke and mirrors. But thankfully, you don't have to game-plan against the Patriots--opposing teams do. And it will only be harder for them when there's no way to tell who's playing and who isn't from the injury report.

While there haven't been any game-changing new rules implemented in the offseason, the new tweaks are still something the Patriots can use to their advantage. As a dynasty built on going the extra mile and out-preparing the rest of the league, the Patriots didn't get where they are today by not paying attention. Expect Belichick and the Patriots coaching staff to mix in a few curveballs throughout the season as fans and opposing teams get used to the new rules.