What are the Pats' options at backup QB? 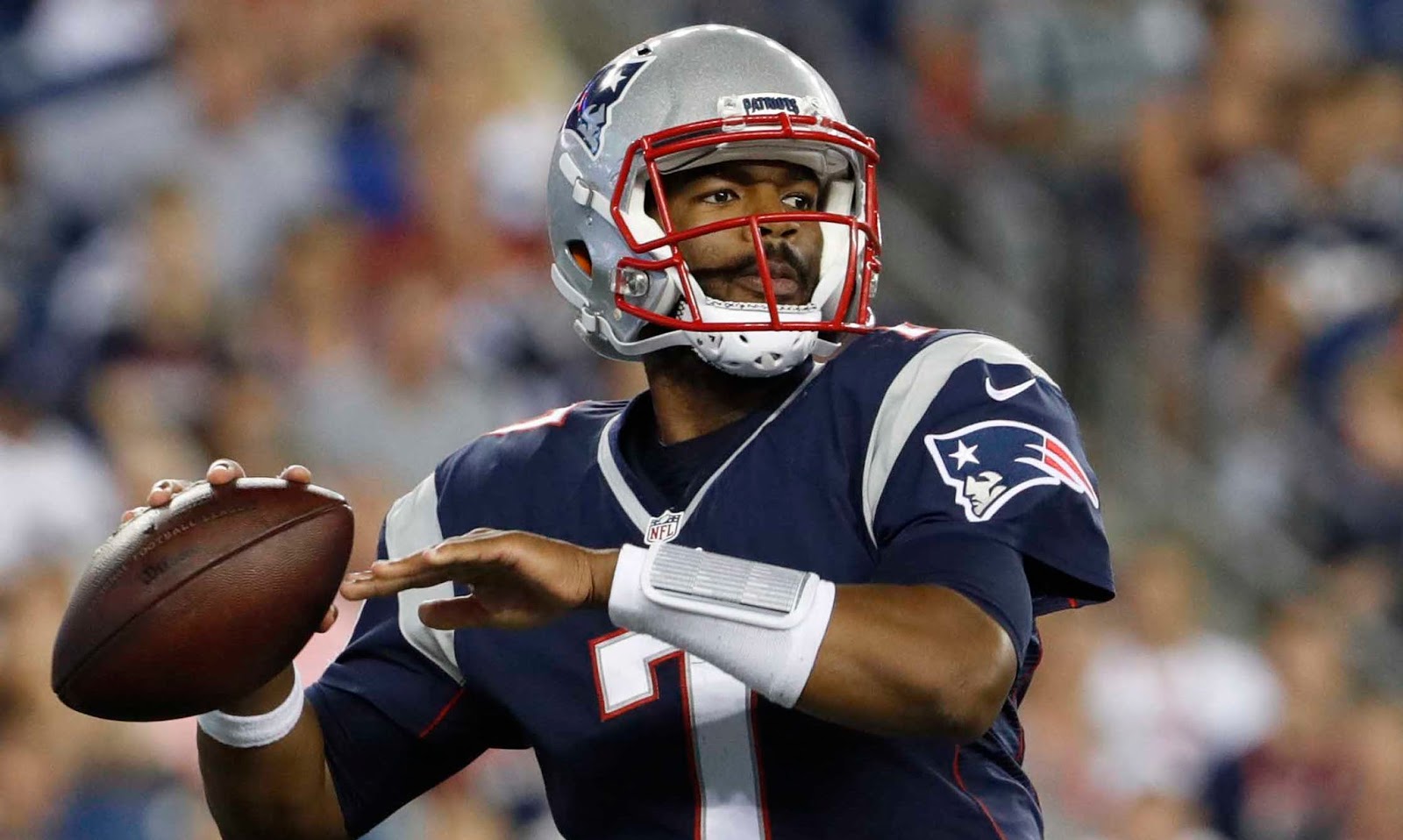 After Jimmy Garoppolo's shoulder injury Sunday, the Patriots are running thin at the most important position on their roster. Rookie Jacoby Brissett is the only healthy one left, and he's barely had time to learn the offense. With wideout Julian Edelman the current backup, New England might want to invest in a street free agent to man the position in the unlikely event Brissett goes down. Here's a look at their options.

Out of the lackluster available pool, Ryan Lindley and Matt Flynn are probably the best options. Both have at least a little experience with the Patriots, and ideally they would only be asked to man a clipboard. Not an inspiring bunch, but two weeks into the year, they're all that's left. 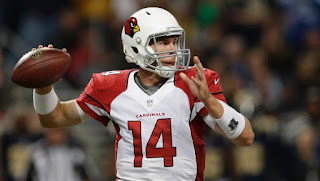 Lindley spent training camp with the Patriots last year, but was released after the last preseason game. He's shown the ability to at least not turn a team into a roaring dumpster fire, a valued trait among backups--he helmed the Cardinals for much of the 2014 season and started in the playoffs. Aside from that, there's not really much to go off of. He was pretty terrible on a very good team (he finished with a 56.8 passer rating), and the Patriots didn't like him enough to keep him around once before. It's not a great fit, but for an emergency backup, the team could do a lot worse.

The other (viable) option is Matt Flynn. Like Lindley, Flynn has been around the block a few times. In fact, the Patriots cut him to make room for none other than Lindley himself! Aside from that short stint with New England, Flynn has been to Green Bay, Seattle, Oakland, Buffalo, New York, and New Orleans. In his second time with the Packers, he started a few games and was either very good or very bad--he led the team on multiple double-digit comebacks, but also led them to a 40-10 blowout loss against the Lions. He hasn't had much experience with the Patriot system, but he's at least seen the playbook--more than many other available QBs can say. 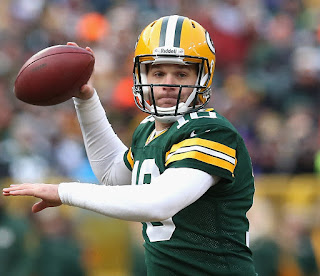 The third, and most likely option, is also the most risky. According to multiple reports (read one here), the Pats haven't worked out any QBs, even though they've only got one healthy one on the roster. If they don't end up signing a backup to Brissett, it means that Garoppolo (or Edelman) will have to fill in in an emergency. It's not an ideal situation, but it does have a benefit. If New England picks up another quarterback, they would also have to drop a player off the roster--it appears Bill Belichick is so happy with his group of guys, he doesn't see anybody good enough to merit releasing one. Considering that Garoppolo could return in Week 4 against the Bills, this has some merit: why release a perfectly good player for one week of a backup QB?

The Patriots have a lot of options as far as quarterbacks, though none of them is very good. It will be interesting to see their decision, especially considering they have to make a quick one before their Thursday night game. Stay tuned for more updates.