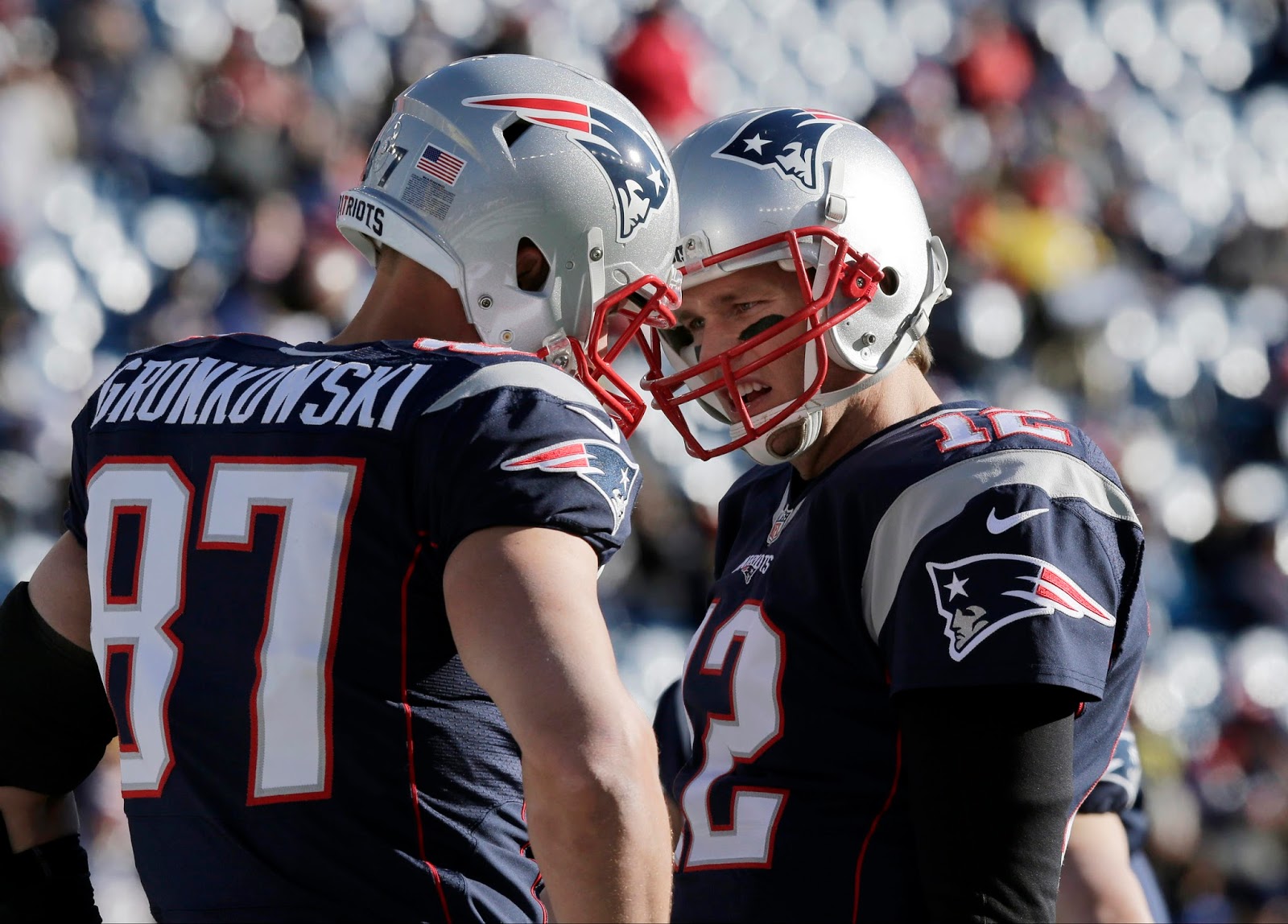 Tom Brady is finally back, and he's looking to unload on the 0-4 Cleveland Browns. It's going to be a high-scoring day for the Pats tomorrow, so let's break down the matchups and see who will benefit.

Not much needs to be said here. Brady's back, and he's taking no prisoners. Cleveland's defense is one of the worst in the league. Do I need to put the dots closer together? For the Browns, Cody Kessler shouldn't be rostered in any leagues. Against this Pats defense looking to avenge last week's loss, count on a lot of turnovers, and few TDs.

Despite Brady returning, LeGarrette Blount is still a starter in most leagues. He's been running fantastic over the first month, and expect him to get carries on the goal line. Another added bonus: New England will most likely run the score up, meaning he'll have extra opportunities to rack up points. For the Browns, Isaiah Crowell has been pretty good so far, but he takes a hit against a solid Pats D. He's still startable as a flex, but don't expect points by the dozen this week. 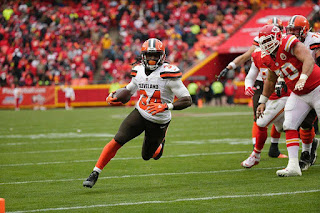 Another effect of Brady's return: Julian Edelman should see a big boost. The shifty slot man has produced alright without him, but he's Brady's favorite target by far. Expect a big day from him. With a lot of points to go around here, Danny Amendola and Chris Hogan should see some nice targets, and Malcolm Mitchell will chip in as well. Most of these guys are startable this week, even in smaller leagues. For the Browns, Terrelle Pryor is the only reliable fantasy option. However, if he can't find the end zone the Pats D could largely shut him down, as they've neutralized all sorts of top wideouts this season so far. Move him down to the flex, but he's definitely viable. 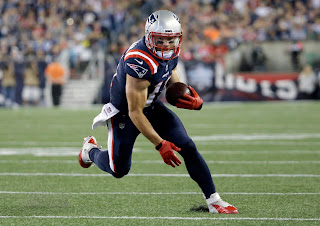 One word: GRONK! He and Brady have a connection like no other, and while he hasn't been healthy much this year, expect for Sunday to be his breakout. Martellus Bennett is still viable because, well, it's the Browns, but don't expect for him to get the lion's share of the points. For the Browns, Gary Barnidge was great last year, but the Pats are good at containing tight ends. He's startable in bigger leagues, but unless he finds the end zone, he probably won't have a lot of fantasy relevance this week. 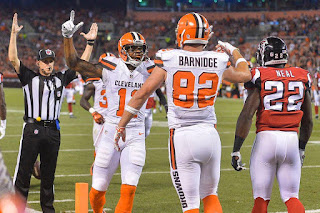 If you've got the Pats D, they're startable once again. This unit is historically one of the best in the league at producing turnovers, and the Browns aren't exactly known for their offensive excellence. If you've got the Cleveland D, I have a question for you. Why (there's no good answer)? For kickers, Stephen Gostowski should have plenty of work on extra points, and might even get a FG or two as well. Considering the Browns' track record on kicks this year, don't trust Cody Parkey for a second. He, like the defense, shouldn't be rostered anywhere.