Gronk and Gronk: gone once again 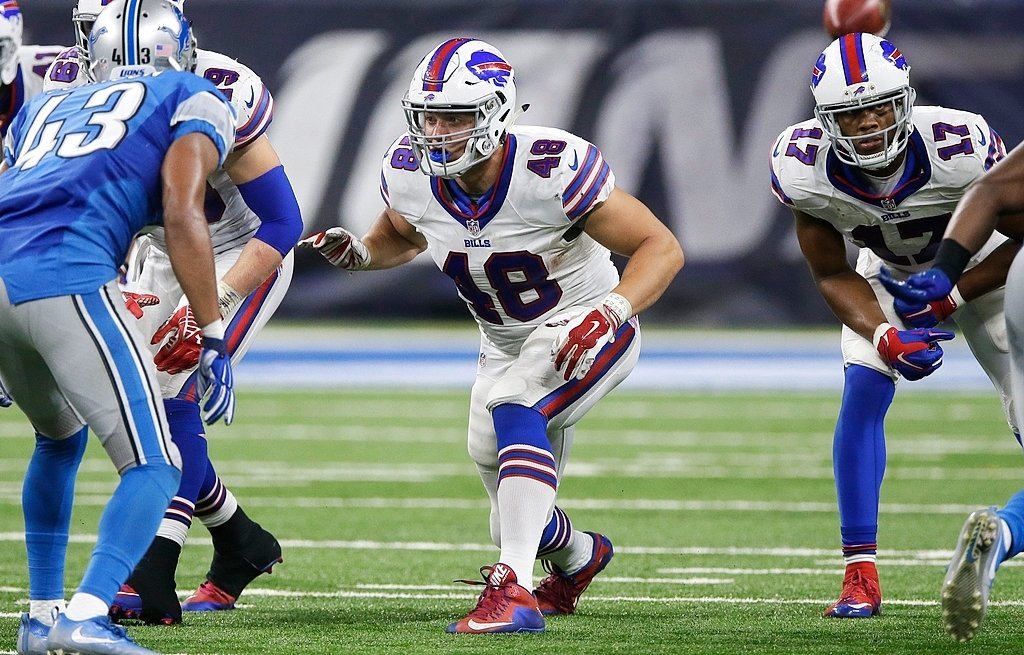 It's gone again--and it was even shorter than the last pairing. The Patriots waived fullback Glenn Gronkowski today, meaning that Rob Gronkowski will most likely never have another brother on the team.

Two weeks ago, the Pats picked up the young fullback from Kansas State after he was waived by the Bills. It was the second time star tight end Rob had a brother on the team--fellow tight end Dan was with the Pats for a stretch of regular season in 2011. This time, Glenn was only on the practice squad, but still.

When he was signed, I wrote on how the Patriots might use him--at Kansas State, Glenn was a hybrid blocker, runner, and receiver with potential as a modern NFL fullback. However, at this point it doesn't look like the Pats signed him to play him in games.

In the NFL, teams often sign cut players from other teams in order to pick their brains about the playbook. It's especially common with division rivals--and Glenn played for one before Rex Ryan decided not to keep him. In all likelihood, Bill Belichick just wanted some insight into the Bills playbook, and decided to pick up Glenn because of his familial connection to Rob.

It would have been awesome to see a pair of Gronks on the field at the same time again, but that probably won't happen now. Hopefully Glenn can catch on with another team--but the Pats definitely have the better of the pair on their roster.

Read my original article about the Glenn Gronkowski signing here