Patriots can close out Bills, wrap up AFC East, in Week 8 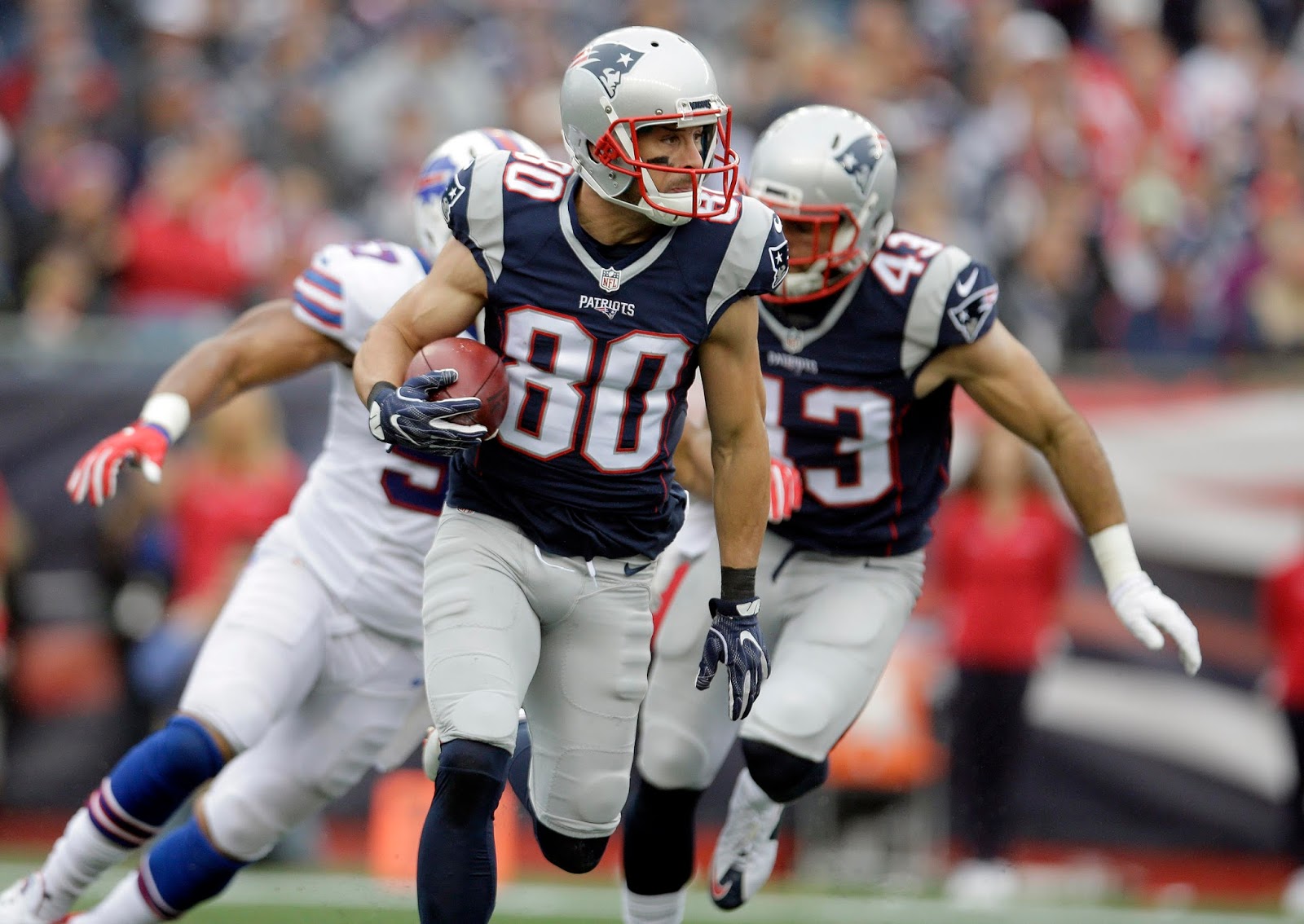 The Patriots are seeking revenge in their face-off against the Bills this Sunday, but the game is even more important for Buffalo. After the Bills coughed up a commanding third-quarter lead last week, they're two games behind New England, making this possibly their last chance to compete for the division title.

A win last week would have put the Bills at 5-2, and with the head-to-head advantage over the Pats, they would only have been a game out of the division lead. Instead, they collapsed and fell to 4-3, leaving New England with a two-game lead in the division and a chance to stretch it to three. Even worse for Buffalo, a Patriots win this Sunday would most likely erase Buffalo's tiebreaker control if they were to somehow tie the Pats for the best record in the AFC East.

With all that being said, it's unlikely Buffalo can clutch out a W against New England. When the Bills got their first win, the Patriots were operating with half a QB (due to Jacoby Brissett's injured thumb) and had no Rob Gronkowski in the passing game. As soon as Buffalo stopped the run and cued into New England's misdirection plays, the game plan collapsed. This time around, the Bills won't have the same luxury. Tom Brady and Gronk are back, meaning that a win here shouldn't be as hard to get.

It's a big game for both sides, but the Bills are fighting with their very season on the line. As long as the Patriots offense can work efficiently with both of their stars back, they should be able to close out the Bills, and wrap up the AFC East, before Halloween this year.