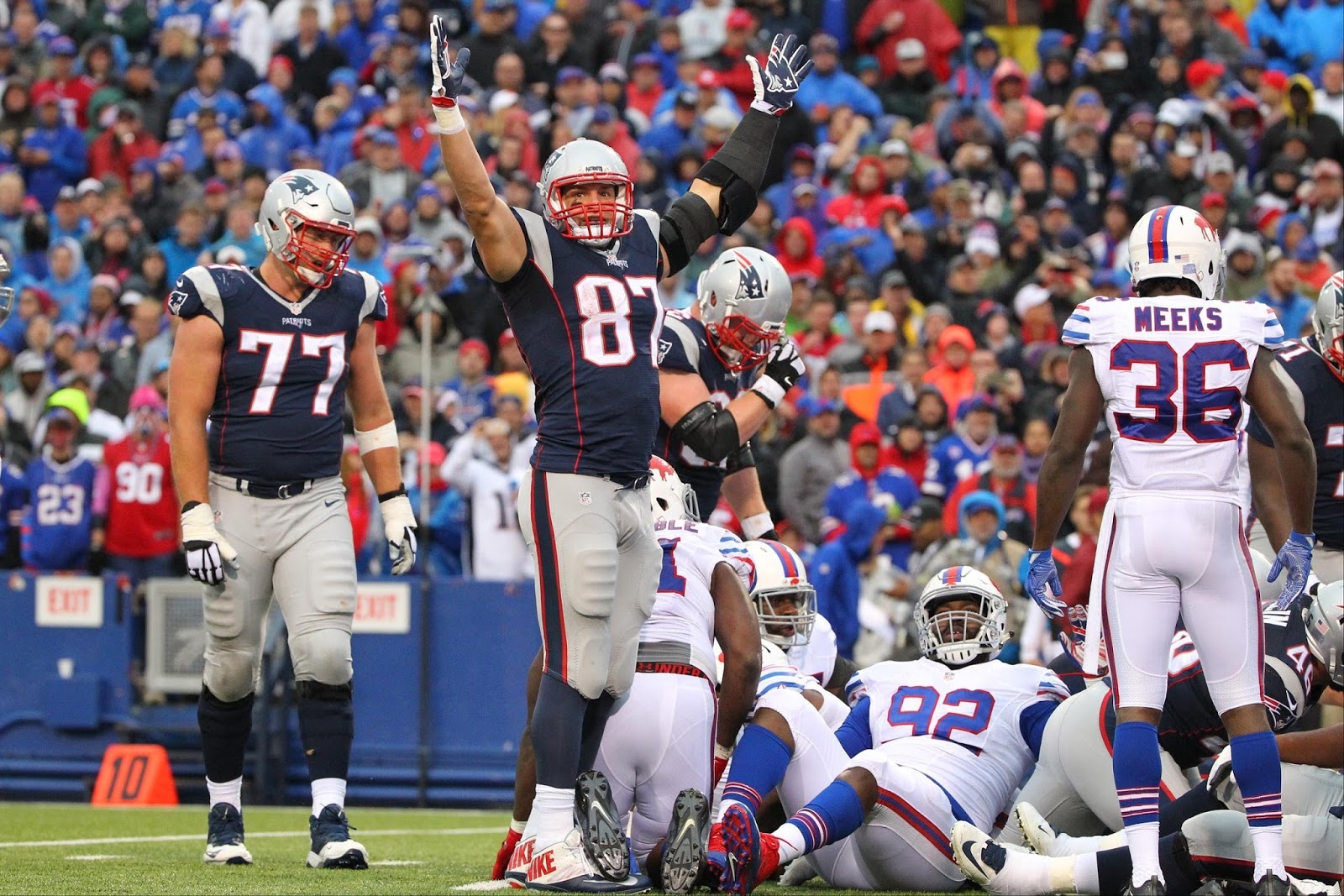 Rob Gronkowski may be the best tight end the NFL has ever seen, but that doesn't mean he's all football all the time! The Patriots star, he of "Yo Soy Fiesta" fame, has added a new language to his repertoire: German. Specifically, football German. After meeting up with German-born teammate Sebastian Vollmer for a lesson, Gronk was able to call his own touchdowns in the language. Yeah, it was as funny as it sounds.


The phrases? Not bad. The pronunciation? Well, it could use some work. Unfortunately for the renaissance man that is Rob Gronkowski, it doesn't look like he'll ever be able to top this. But when the results are hilarious no matter how they turn out, well, it can't hurt to try.