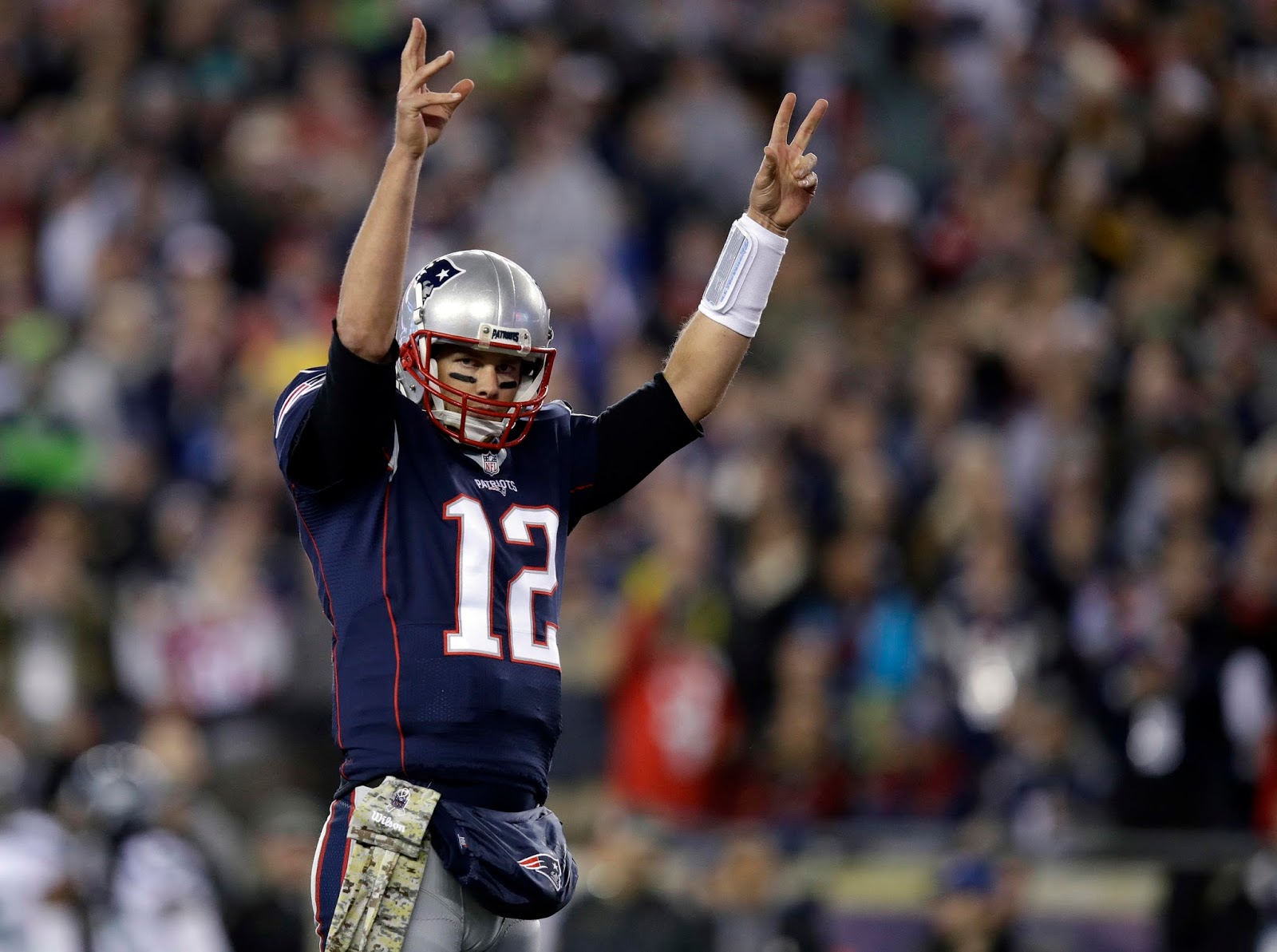 Last week was a tough week, both for the Patriots and this column. We both tok some serious Ls, especially in my point projections for everybody except LeGarrette Blount. So, as the Pats look to get back on track against San Francisco, I'm trying to rebound as well. We'll have to wait until the late afternoon to see how it turns out, but now it's time to predict. Let's get right into it!

Brady was held without a passing TD for the first time in forever last week. Needless to say, the San Fran secondary isn't anywhere near as tough as Seattle's. Expect for him to make up for that low production last week with a big day near his hometown of San Mateo. For the 49ers, Colin Kaepernick is a fringe upside play this week. The New England defense is looking for a rebound performance as well, but they've been bad at forcing turnovers and have given up big plays while sitting in zone coverage. If Kap can exploit that with his cannon and produce using his legs, he might be in line for a startable day. 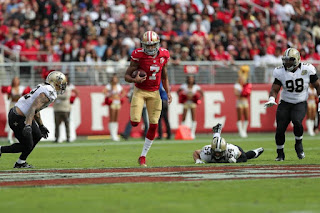 LeGarrette Blount was pretty much the only Patriot to have a good game last week, as he found the end zone three times and was pretty effective in short-yardage situations. That being said, the Pats only got roughly three yards per carry last week, and they might look to shake things up against San Fran. Dion Lewis is primarily a receiving back, but he could cut into a share of Blount's workload this week. Blount is still startable because of goal-line touches, but be wary: if he doesn't find the end zone, his value might start going down. For Dion Lewis, start him in PPR but he's risky in other leagues. The 49ers' Carlos Hyde has underwhelmed this year, but he's one of the only startable players on the roster. Feel free to put him in as a flex-level based on goal-line touches, but don't expect a lot of rushing yards this week.

It was another rough day at the office for the Pats wideouts last week, as nobody found the end zone and the Patriots lost. Expect a bounce-back this time around, with the Patriots airing the ball out to run up the score. Julian Edelman is startable, but with Chris Hogan out, expect Danny Amendola to see more targets. He's a borderline flex in deep (14+ team) leagues, but nothing more. San Fran doesn't really have anybody worth a look except Jeremy Kerley, and he's a massive gamble at best. Take a pass this week. 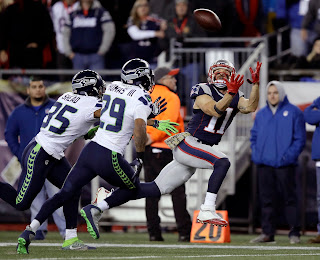 Even without Rob Gronkowski in the lineup, the Patriots still feature one of the league's best tight ends in Martellus Bennett. Start him against this weak D and don't worry about it. The 49ers' Vance McDonald sure is explosive (4 plays of 60+ yards this year), and the Pats haven't been good at containing big plays. He's got upside this week, but is still a slight risk. 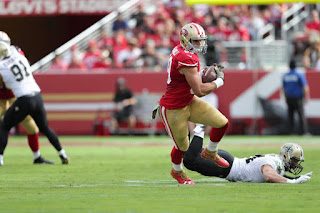 The Patriots' fantasy value on defense is cratering right now. They've got a great matchup this week, but I would bench them until they've shown they can produce turnovers. The 49ers have about a snowball's chance in hell of scoring alright on D this Sunday. Enough said. For the kickers, it looks like Steven Gostkowski is getting back on track, and Phil Dawson is reliable as well. Keep them in your lineup.