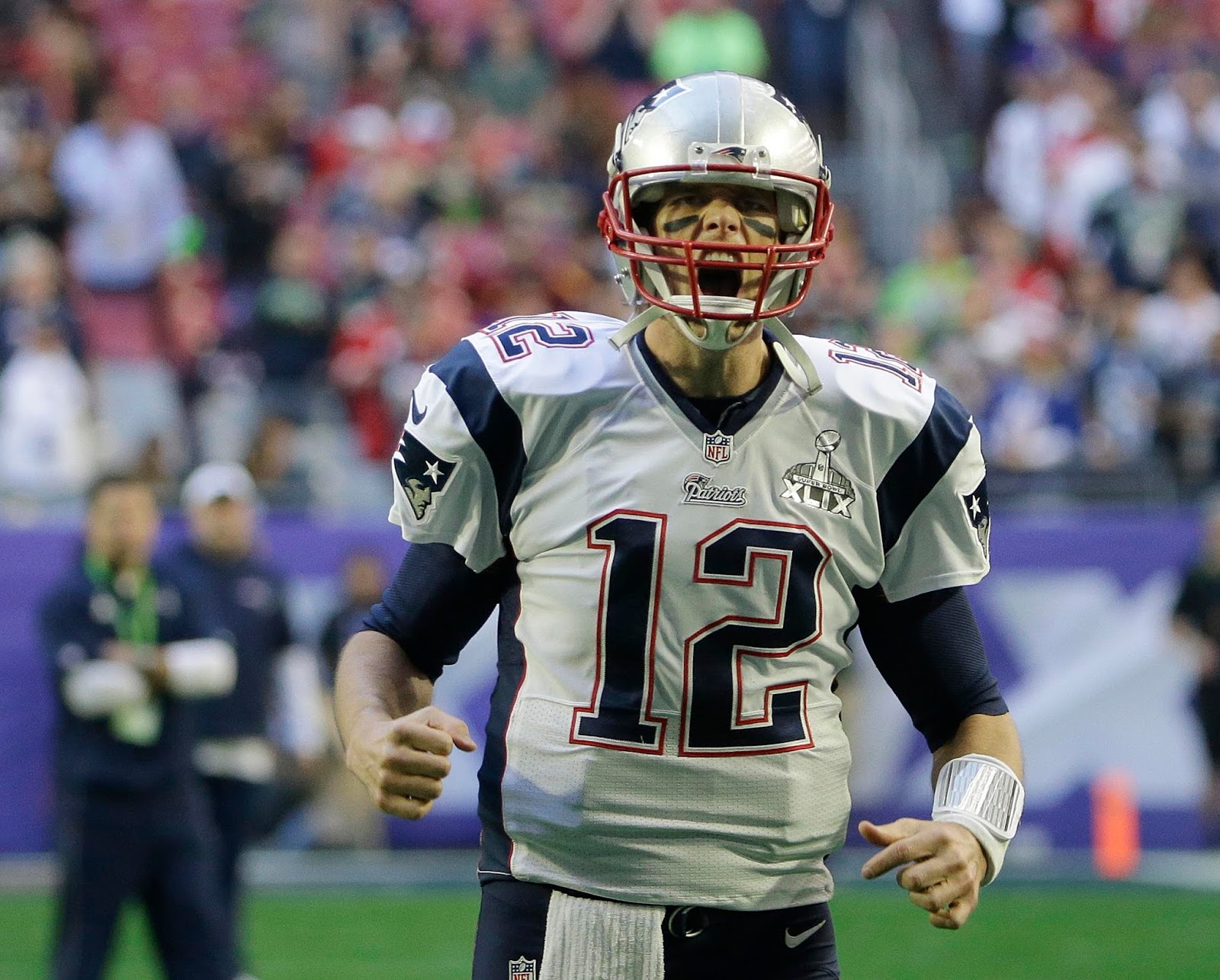 Tom Brady is taking no prisoners ever since his return from suspension, but this week is his toughest test yet. The Patriots are facing off against the league's best scoring defense on Sunday Night Football: can they get the job done, or will Seattle be able to stuff them?

Despite the tough matchup, don't fade Brady this week. In Super Bowl XLIX, New England's last matchup with the 'Hawks, Brady shredded a better defense than this. He's plenty capable of dotting up Seattle and producing another good fantasy day. Russell Wilson, on the other hand, is a bit riskier than usual. He's still startable, but don't expect a 30-point performance--the Patriots are good at generating turnovers, which limits his upside.

This Sunday looks like it will be the long-awaited return of Dion Lewis from the PUP list. The shifty runner is a key weapon in space for the Pats--look for him to get involved in the passing game out of the backfield. LeGarrette Blount's value is going down as a result, but he's still plenty startable thanks to his goal line touches. For the Seahawks, it looks like rookie CJ Prosise is eclipsing Christine Michael on the depth chart. He's a risky play, but offers great upside from the flex against a Patriots defense that has been vulnerable against the run at points this year. 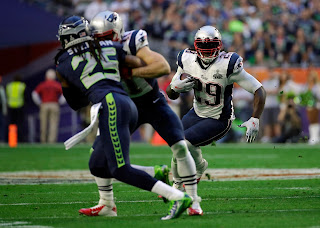 Julian Edelman scored his first receiving TD of the year last week, and he's looking to keep that momentum going against a very stout Seahawks passing defense. He should see a lot of targets underneath and over the middle, but getting into the end zone will be tough against a great tackling team like Seattle. I would be more optimistic about Chris Hogan: he's the Pats' preeminent deep threat, and if they use him to stretch the field, he could come up with some big plays and a touchdown. For Seattle, Doug Baldwin is the prime threat--outside from him, don't start anybody else on this team. 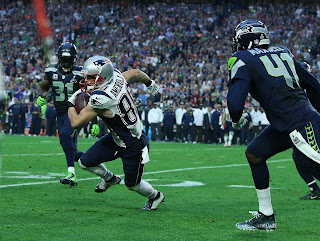 This game also features the two best tight ends in the league, with Rob Gronkowski and Jimmy Graham facing off. Expect Gronk to produce more points, but don't sleep on Graham either. Both are TE1s this week, and expect for them to account for the lions' share of their team's receiving yards. 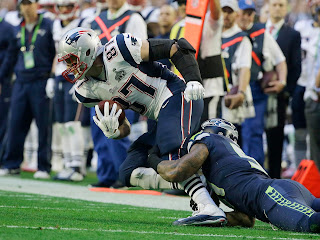 These defenses are both boom-or-bust this week, despite them being #1 and #2 in the league in scoring. With two potent offenses, the game could either be a slugfest or a shootout. Start them, but be aware that they might have to produce turnovers to buoy their fantasy value. As far as kickers go, both teams also feature some of the best in the league. Start them and don't worry about it.