Jamie Collins trade: Either Pats win a ring, or Bill Belichick is an idiot 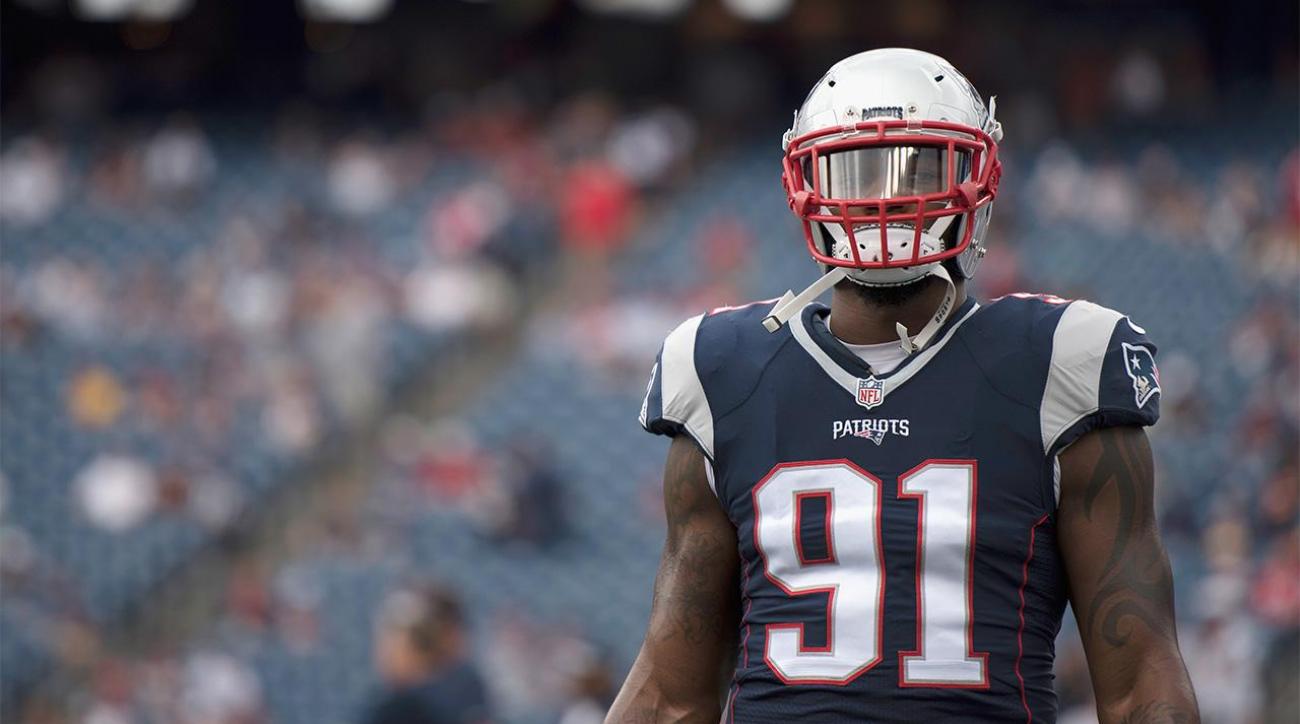 Most Bill Belichick trades are head-scratchers when they first drop. But this time, what was he thinking when he sent the deal to the league office? What went through his mind when he pressed send? He had to know he would be second-guessed. And more importantly, he had to know it only raised the stakes for the Patriots' 2016 season.

It's Super Bowl or bust now.

Belichick sent a statement on Monday. He traded away one of his best players on an already-struggling unit. He placed his trust in a sixth-round rookie to captain his defense. But most of all, he told the team, loud and clear: the Patriots must win a Super Bowl right here, right now. No excuses.

He didn't have to do this. He could have had eight more games of Collins, a Super Bowl run, and then a 2018 compensatory pick (most likely) if the linebacker left in free agency. But he didn't, and he will be second-guessed. It was smart from a financial sense. It was smart from a locker-room sense. But still:

Bill Belichick just dumped a blue-chip player for, basically, a fourth-round pick. In the middle of the season. As the team is preparing for a Super Bowl run.

The only way the Pats can validate this trade is winning a Super Bowl. If they come up short, no matter where it is, the chorus will begin: "This wouldn't have happened if Collins was still here." "The Patriots are really missing Jamie Collins as the leader of that defense." "If the Pats still had Jamie Collins, they would have won that game." In Bill We Trust is a great slogan, but it only goes so far. And it won't go far enough unless the Pats' season ends victorious in Houston.

Win a Super Bowl. Win it now. Or else, Bill Belichick will look like an idiot in front of the whole world.