The Patriots defense is #2 in the NFL in points 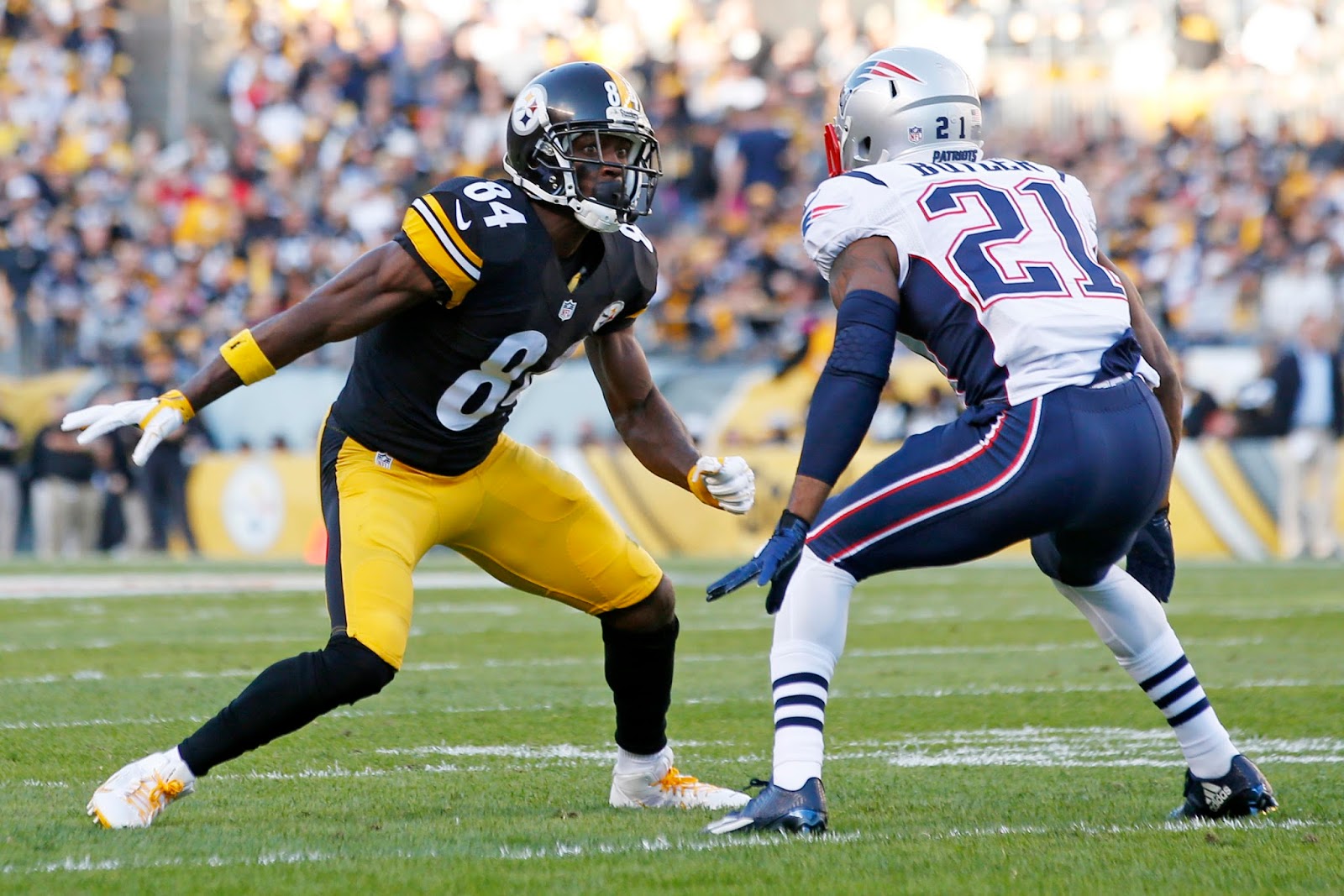 Much has been made this year of the Patriots' "bend, don't break" defense. Admittedly, they have been giving up lots of yards, but they continue to lock down where it matters: points. The Minnesota Vikings are #1 in the NFL, giving up only 15.75 points per game. After Monday night's game, there's a new #2 in town: The Patriots. After letting Buffalo hang 25 at CenturyLink Field, the Seahawks have now allowed 134 points through eight games. The Patriots? 132.

New England's defense definitely isn't perfect, but it's getting a whole lot less credit than the "elite" units around it. For example, the 'Hawks just let Tyrod Taylor rack up 332 total yards and 2 total TDs (289 passing yards). Against the Patriots the week prior, he only mustered 231 total yards (and only 189 passing!). Similarly interesting is Minnesota's unexpected regression. While the Vikes allowed only 12.6 points per game from Weeks 1-5, they're giving up 21 PPG since then, and they're not exactly turning the ship around.

For now, the Patriots are #2, but they have a great opportunity to become #1 and put some distance between themselves and the other teams when they play Seattle on Sunday night. What's even better is that there's still room to improve: New England needs to tighten up its third-down defense, where it's allowing opponents to convert just under 41% of the time, and their pass rush has been average at best. All this, and the unit is still undoubtedly elite. If the Pats keep it up like this, the rest of the league better watch out.