The Pats had other offers for Jamie Collins? 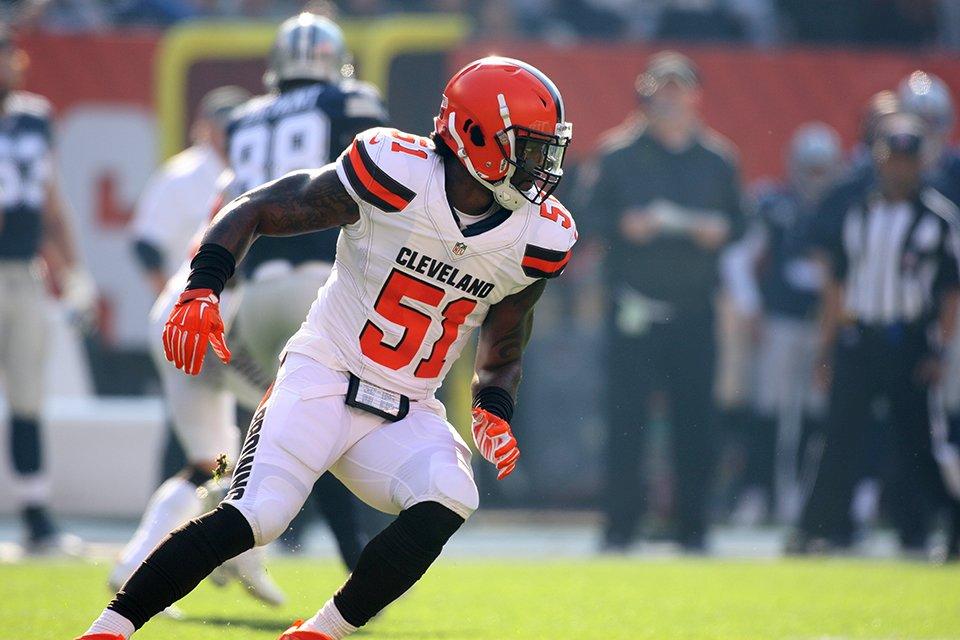 When the news about the Jamie Collins trade filtered out, many were shocked at the apparent lack of compensation. But apparently, the Pats got multiple offers for their All-Pro linebacker--and Cleveland's was the best one.

Right off the bat, this says a lot about the difference between public and private perception of the linebacker. While many fans thought of Collins as a cornerstone of the Pats' defense, no teams were willing to give up anything more than a fourth-round pick for him, if that. A lot of that has to do with his expiring contract, but just before this season the Pats were able to trade Chandler Jones, a lesser player by almost all accounts, for a second-rounder and a former first-round pick. The discrepancy in pricing might be due to another factor: the franchise tag.

As it stands now, the Browns have a lot of options with Collins. They can either sign him to a long-term deal, franchise tag him, or let him walk in free agency. Unless a deal gets done, the options both have some serious cons. The tag only keeps him in Cleveland for one more year, and it bears a cap hit of almost $15 million. The team has cap room to spare, but such a chunk of cash would no doubt hamstring them in free agency. Unfortunately, the other option isn't much better. If the team lets him walk, they'll likely get a third-round compensatory pick back, but only under one condition.

Because the compensatory pick system factors in all the free agents a team lets go and signs, there are practically no guarantees. To snag a third-rounder, the highest pick given out under the system, a team has to lose a Pro Bowler without signing anybody else of value. For the Browns, a rebuilding team in desperate need of talent across the board, a year off from free agency could prove disastrous.

This also could hint something about the Patriots--in giving up Collins eight games early and locking themselves in with the third-round compensatory, they've probably got something on their mind for free agency. Considering that they would have had to basically stay out of the game to get a high pick for Collins, they could have their sights set on a marquee free agent and didn't want to miss out. While it's always a possibility that Bill Belichick is just keeping his options open, this trade definitely raised some eyebrows, and the team might be planning to follow it up come March.

At the end of the day, the Pats still took the best offer on the table. But it's important to remember--fans and GMs don't often see eye-to-eye, and it's usually the NFL people who come out on top in the long run. So, for all you who are sad about the lack of compensation: Bill Belichick did the best he could. Trust the hoodie.