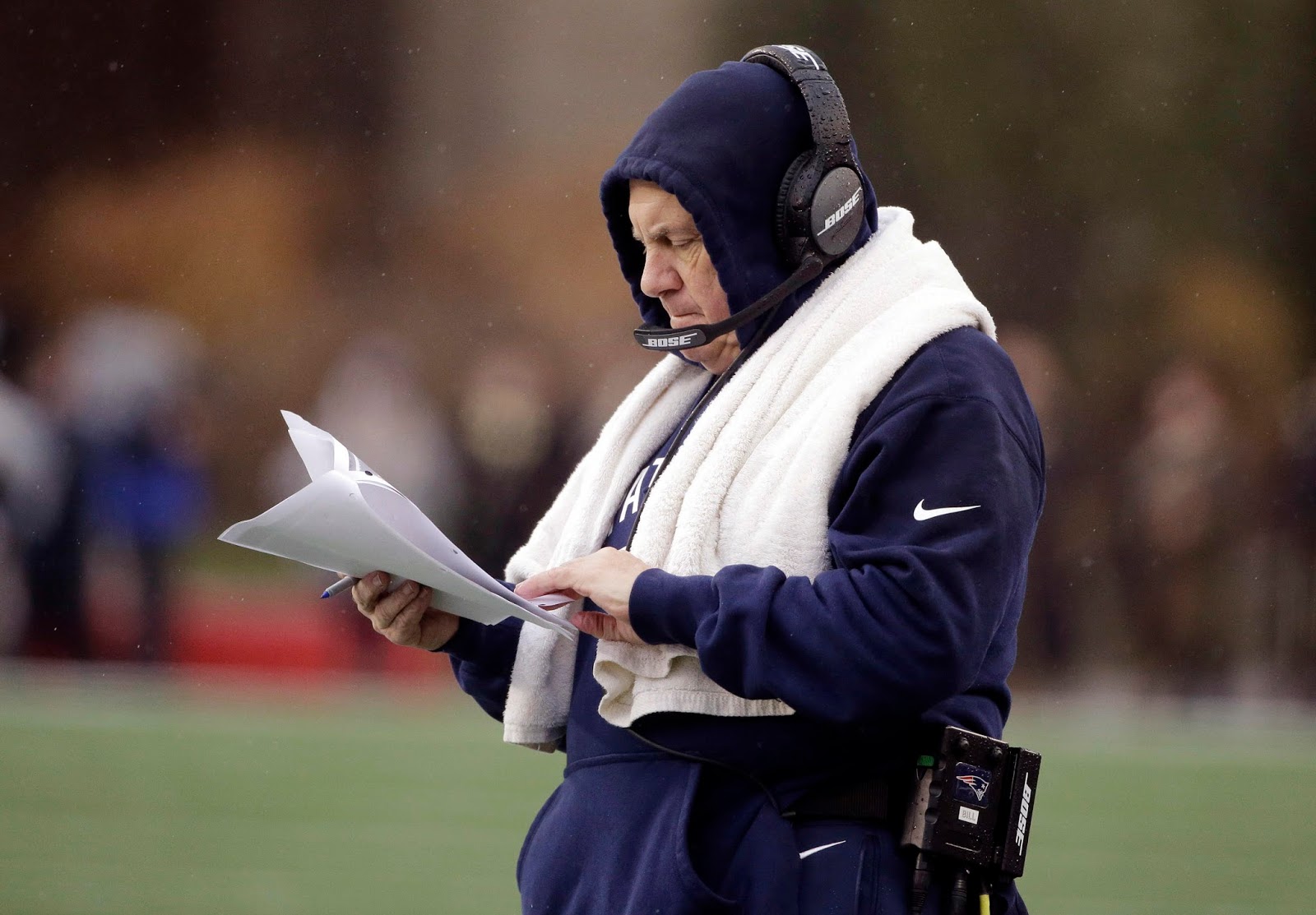 It's no secret that Bill Belichick is cutthroat, but this is a new record. Asante Cleveland, the former Pats tight end, revealed recently that Belichick cut him on Christmas day.

According to Cleveland, the famed head coach called him up on Christmas Day in 2015. Instead of a friendly Christmas greeting, Belichick led with, "we're going to have to make some roster moves...We really like you...we just need to make this quick transaction." That was it. Cleveland even tried to reply with "Merry Christmas!" but Belichick, he says, had already hung up. Cold.

Thankfully, the tight end caught on with the San Diego Chargers, but this has to be one of the roughest cuts in NFL history. Now, Cleveland won't take any calls on Christmas--he figures that "good news can wait." When dealing with Bill Belichick, that's definitely a smart strategy.