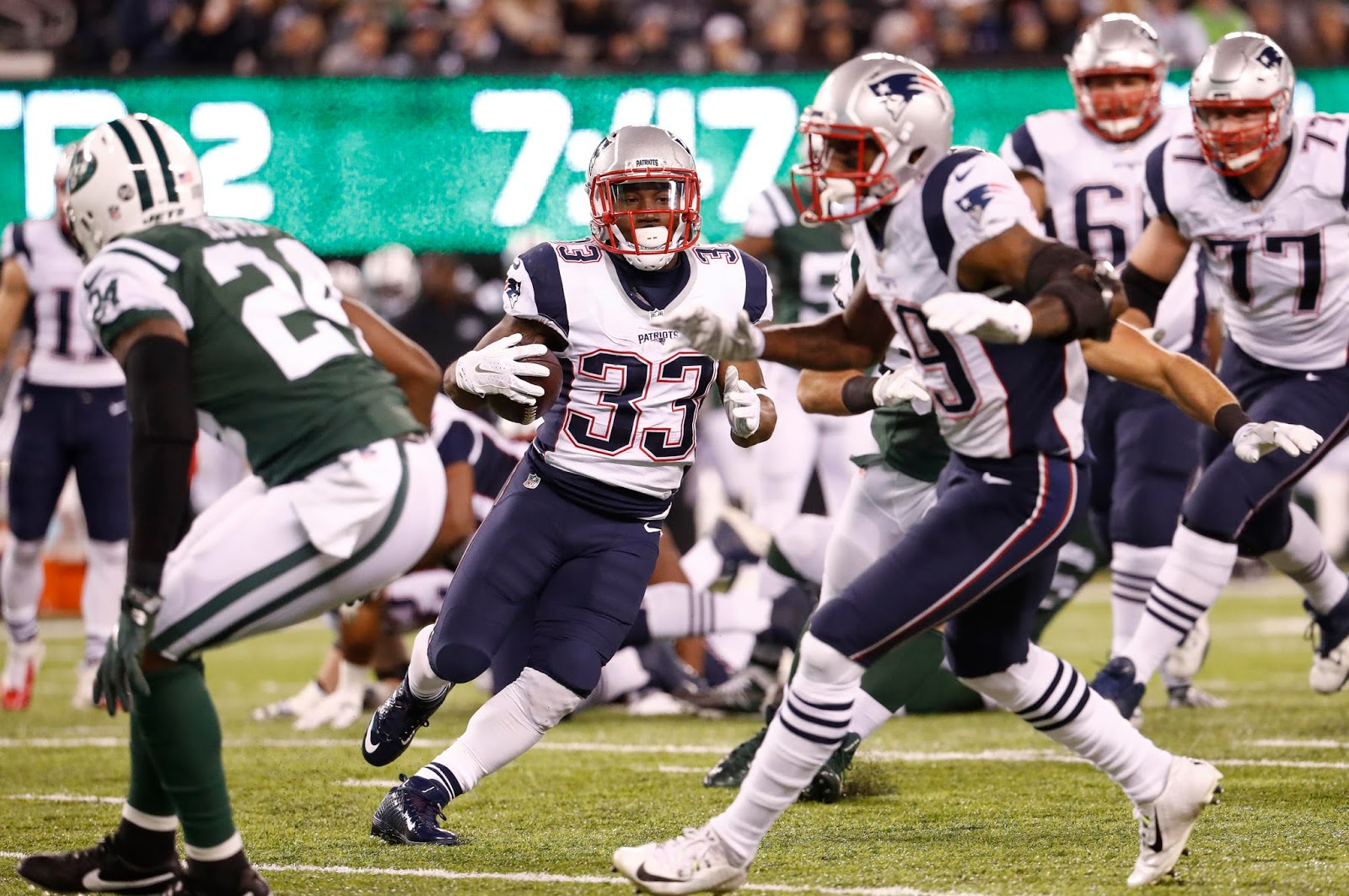 Any football fan knows that a torn ACL is one of the hardest injuries to return from, and players who suffer it are often never the same when they come back. So when Dion Lewis, PFF's most elusive running back ever, went down last year with a shredded knee, fans were scared for his future. Not Lewis, though.

"It's a tough road," he quipped, "but it didn't break me." That's been evident after his return. The 5'9" terror is displaying the same shiftiness that made him a key part of the offense last year, and is already contributing in key situations now. In fact, he's touching the ball on almost 50% of all his snaps, and that number should only increase as he continues to work off the rust.

The back said he's enjoying playing again, and he doesn't have a problem with the physical grind: "I can take it. I'm a big guy...I don't mind getting hit, but I'm not going to let somebody hit me if I can avoid him." That approach is paying off for Lewis, who shines with his quickness and agility in space.

With Rob Gronkowski out for the rest of the year, the Patriots need all their other skill players to step up in a major way. For his part, Lewis is keeping his head up. "I just stayed positive, kept working, and knew what I had to do." If the Pats can follow that recipe come January, they'll finally earn that fifth ring--no doubt with Lewis' help.