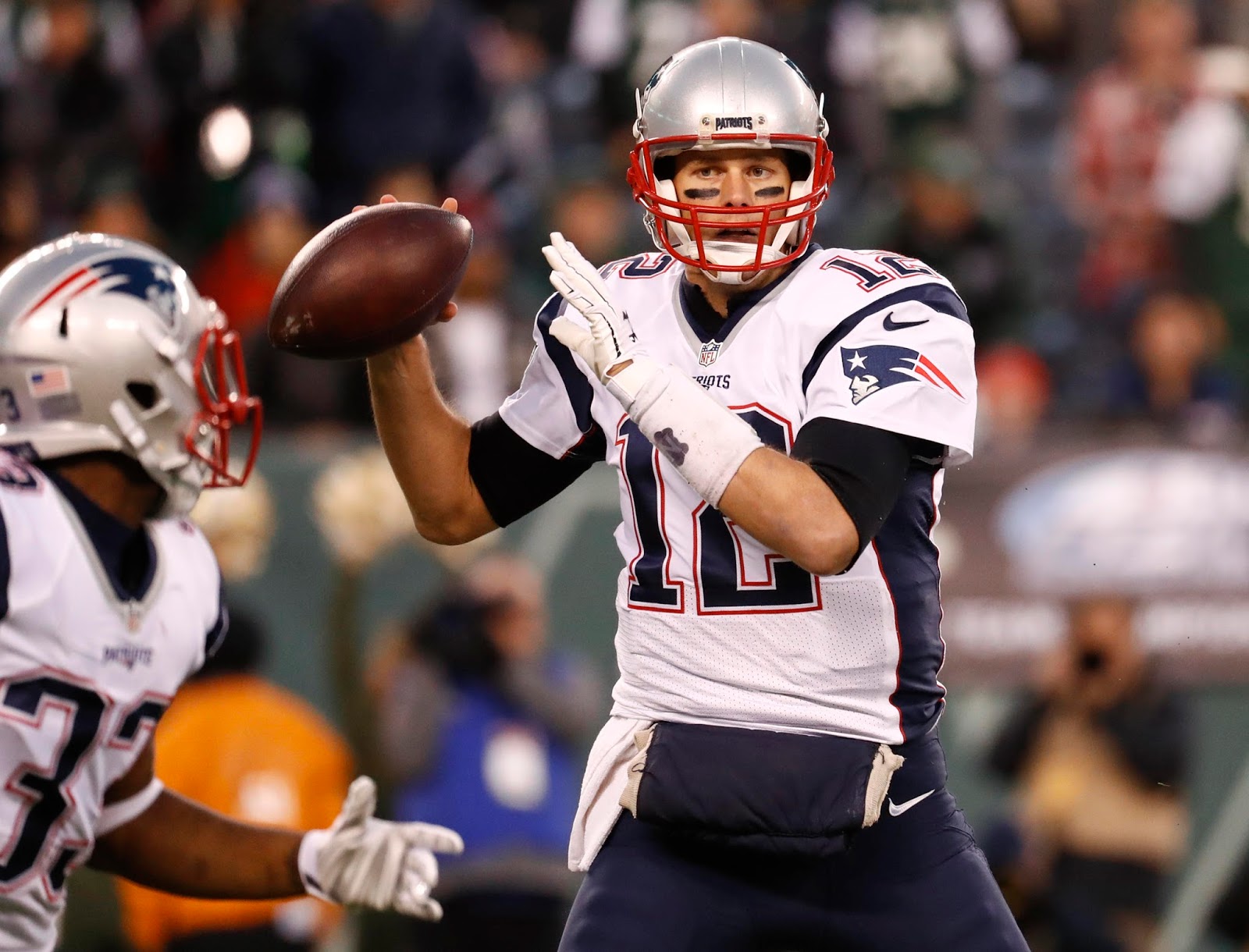 Tom Brady's legs have looked a bit suspect lately after his knee injury, but his arm is as good as ever. He missed a few throws against New York, but I'll happily chalk that up to the weather and move on. Keep him in your lineup and prepare for another good performance against a mediocre Rams secondary. Jared Goff threw for three TDs last week, but that was against the Saints. This is the Patriots. Enough said. 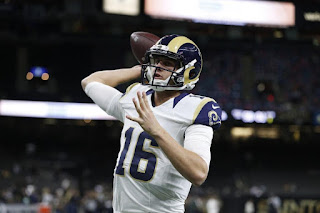 With Dion Lewis' return, the Patriots have one of the NFL's most explosive backfield, and you can expect for them to continue to produce on Sunday. LeGarrette Blount may find the end zone, but demote him a bit because of the tough Rams defense. Dion Lewis should see his targets out of the backfield, and James White figures to chip in as well. The Rams run their offense through Todd Gurley, and the Pats rush defense is nothing special. Look for him to come in as a high-end RB2 or low-end RB1 this week. 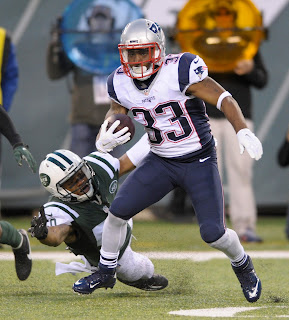 Chris Hogan is back, but it might not matter thanks to Malcolm Mitchell. The rookie has been on a tear lately, and I'm backing him this week against a thin LA secondary--Trumaine Johnson, the Rams' best corner, will see a lot of snaps against Julian Edelman and Hogan, leaving favorable matchups for Mitchell. In any case, Tom Brady trusts him, and with a QB like Brady under center, sometimes his trust is all you need. For the Rams, Kenny Britt is their top receiving threat, but I don't trust him against Malcolm Butler, and neither should you. I figure Tavon Austin or some other speedster will score on a trick play, even further hurting Britt's value. He'll have to score to be viable, so just leave him on the bench and forget this mess. 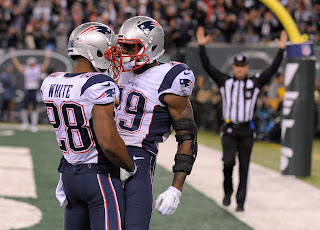 With Rob Gronkowski out for the season, the load has fallen on Martellus Bennett, and he's overwhelmed. This is probably his last chance to impress and show he's a viable fantasy option heading into the playoffs. Still, give him a chance this week and see what he can do--when he's gotten the ball, he's produced after the catch. He's just a few targets from a breakout. For the Rams, Lance Kendricks has been solid this season but not spectacular. With Jared Goff throwing to him, I'd give him a rest. 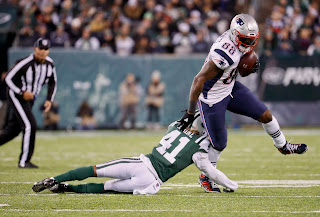 Stephen Gostkowski continues to struggle, but unless you have a better option, you just have to roll with him. If you're league's trade deadline hasn't passed, you could try to swing a trade for a more reliable option (Adam Vinatieri?), but otherwise keep him and pray he doesn't shank an extra point. For the Rams, Greg Zulerein has one of the league's strongest legs but not one of its most accurate. He's a fringe pickup in deeper leagues if the Rams need to take long field goals, but I'd pass on him otherwise. The Patriots defense finally forced some turnovers, and they should be able to keep it up against Jared Goff. They're not worth streaming out this week, but that could change in the fantasy playoffs. The Rams are stout up front, but Tom Brady doesn't turn the ball over, and he can dot them up on the back end. That hurts their value, but doesn't necessarily kill it. They're just slightly lower than normal this week.

That just about wraps up this week's fantasy breakdown! Thanks for reading, and best of luck to you this week and in the playoffs!