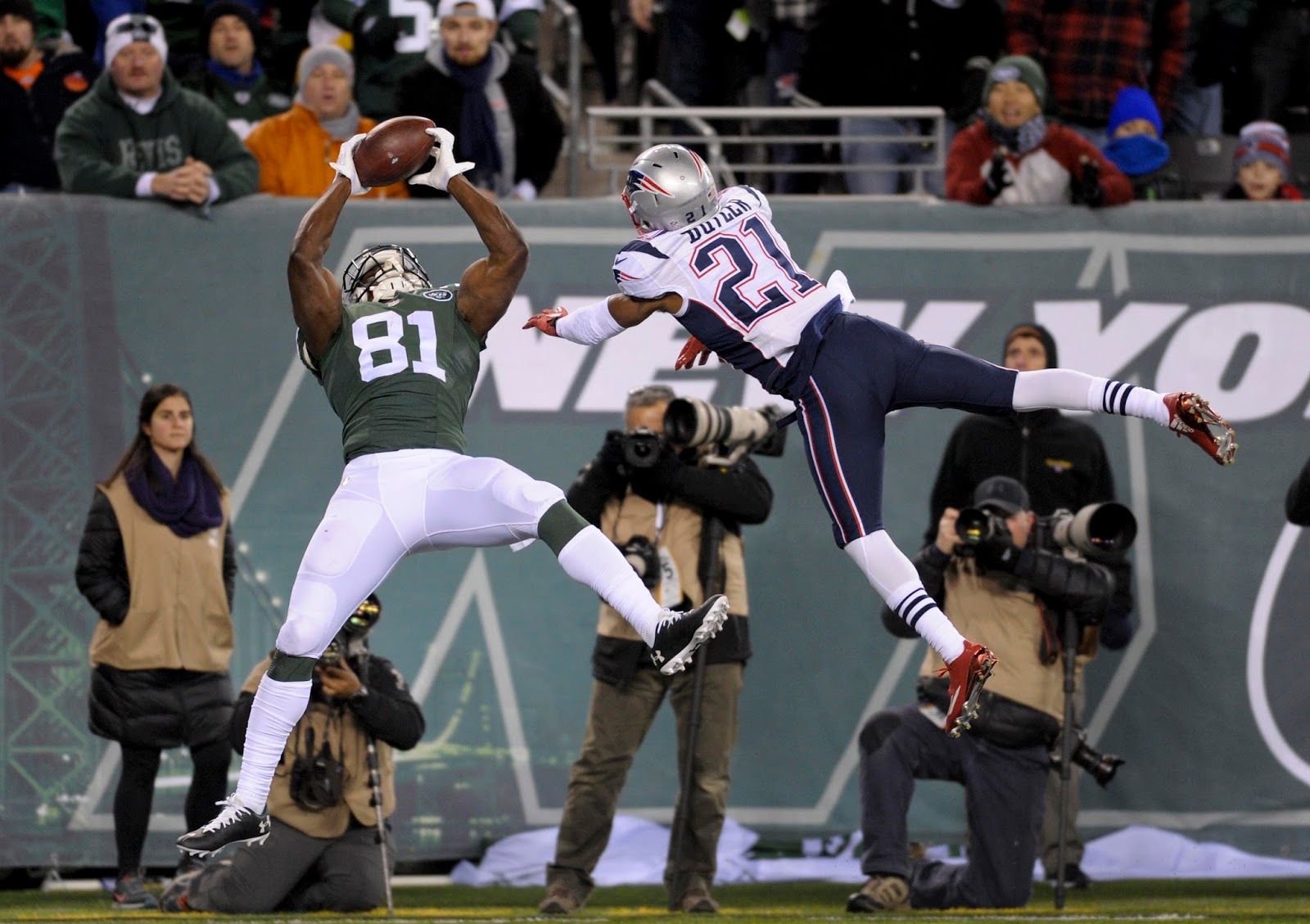 Patriots cornerback Malcolm Butler has developed a reputation as the heart and soul of the defense. His nose for the ball and lockdown coverage have helped him become one of the best cover men in the league. That being said, his aggressive style can often lead to injuries, and it did Monday night.

Butler left the game for four plays late in the third quarter of New England's 30-23 win over the Baltimore Ravens. As he limped to the sideline, many wondered whether he would be able to play at all until the playoffs. Surprisingly enough, though, he re-entered the game and did his part to stave off a furious Ravens comeback. He was limited in practice the whole week, but he has said he's going to play on Sunday.

As he put it, "I'm feeling good...Got to show that toughness." He's shaken the limp, and he's looking forward to facing the Broncos and their lethal receiver duo of Demaryius Thomas and Emmanuel Sanders. "The only thing you can do is go out there and play. Talking ain't going to do too much."

With Butler on the field, the Patriots' chances of victory improve dramatically. Having him on the field will be an especially big boost for a Pats team that has struggled recently in Mile High with home-field advantage on the line. Expect him to come through in the clutch and help deliver a win in Denver.