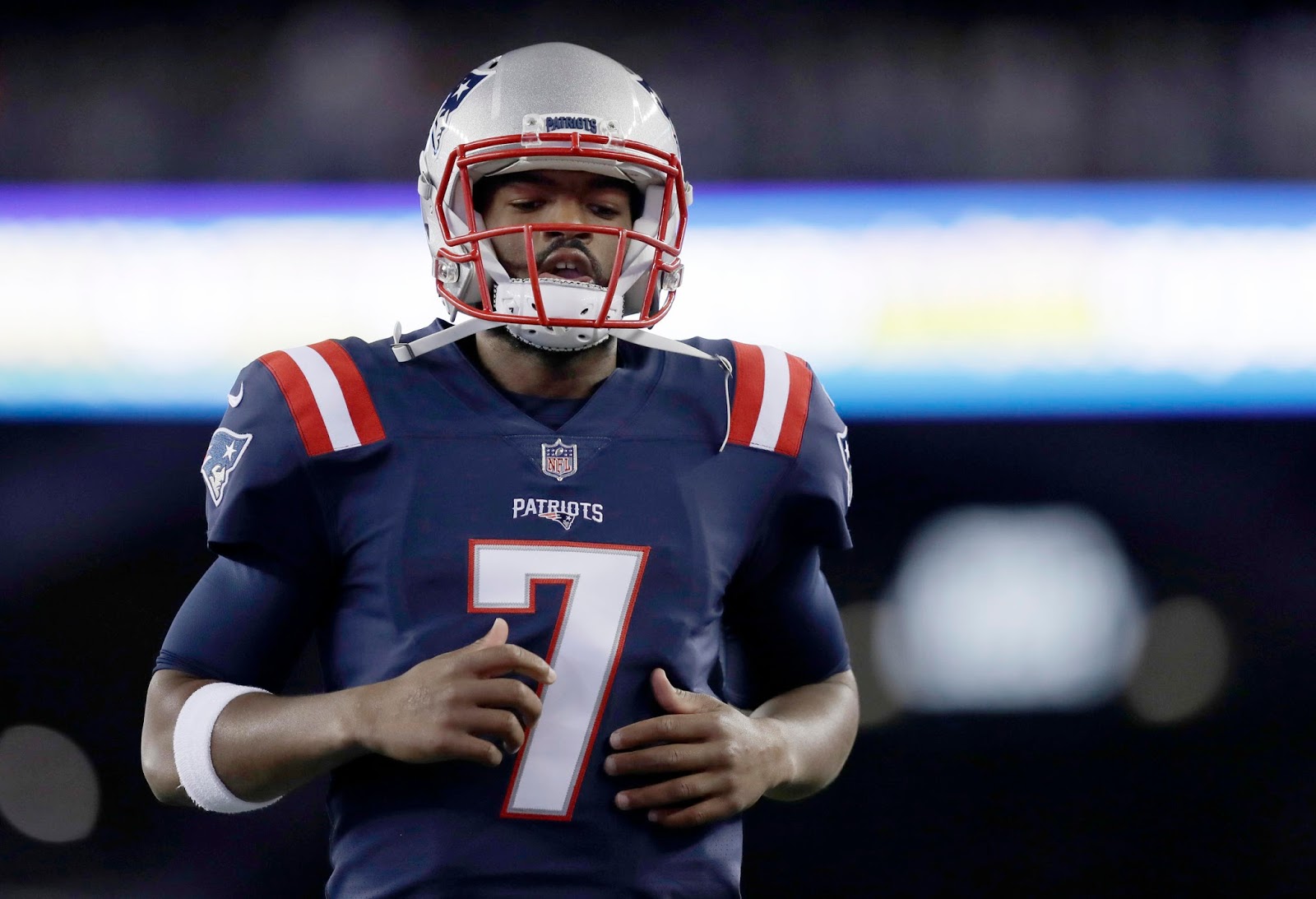 The Patriots just announced that they have re-activated rookie quarterback Jacoby Brissett from injured reserve. To clear up a roster space for him, they released DT Woodrow Hamilton.

Brisset was drafted in the third round of last year's draft, and he was only meant to serve as a backup during Tom Brady's suspension--until Jimmy Garoppolo got hurt. Then, he led the team to a 27-0 blowout win over the Houston Texans in primetime and injured his thumb. Out of options, he played through the Pats' loss to the Bills in Week 4, and immediately went on IR to have surgery on the afflicted digit.

He returned to practice three weeks ago, on November 30, and today was the deadline for the team to decide whether or not to re-activate him for the rest of the year. While he's stayed involved in team life and meetings, this decision means he'll be eligible to return to game action, should the Patriots need him, at any point going forward. It also means he can continue to practice without restrictions, which would not be the case were he to remain on IR.

Woodrow Hamilton was cut to make room for Brissett. The defensive tackle has bounced between the practice squad and the active roster, and he hasn't played in eight straight weeks, including five straight healthy scratches. Should he clear waivers, the Pats might opt to sign him to the squad once again, or they could part ways with him entirely. Either way, Brissett being able to practice should help the Pats more than Hamilton could at this juncture.

Via The Boston Herald