Pats send Brady and three others to Pro Bowl, Blount and Butler snubbed 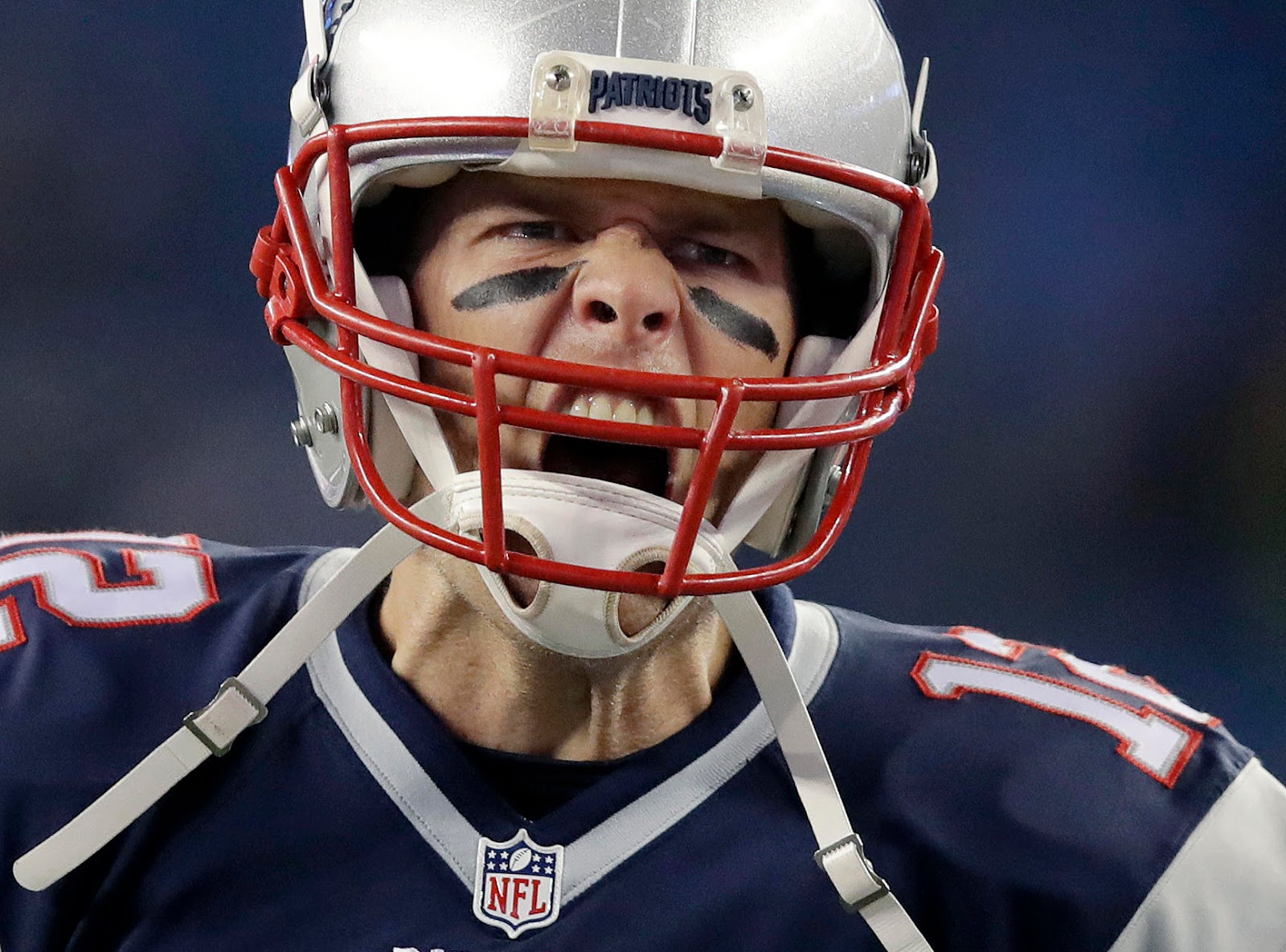 The Patriots have been the league's best team this year, and that paid off for them when the official Pro Bowl rosters were released. New England got four team members on the AFC squad, with Tom Brady chief among them.

The 39-year-old QB has had a magnificent season since returning from suspension in Week 4. He's tossed 22 TDs to only 2 interceptions, and he's racked up over 3,000 passing yards and a 109.7 quarterback rating in that span. With all he had accomplished, he was pretty much a shoe-in for a 12th Pro Bowl trip to Orlando--and he's looking to earn a spot on the All-Pro team as well.

Aside from Brady, three other Patriots were also named: Dont'a Hightower as a middle linebacker, Devin McCourty as a safety, and Matthew Slater as a special teamer. Hightower has been a rock up the middle of the Pats' defense this year. He was named a first-time team captain before the year started, and this will be his first Pro Bowl as well. So far, he's recorded 64 tackles and 2.5 sacks for New England.

This will be the third Pro Bowl selection for McCourty, but only his second as a safety. The rangy ballhawk made it once as a corner in 2010 and as a safety two years ago. With a revolving door at the second cornerback slot after Malcolm Butler, McCourty has been a key contributor in the secondary this year.

Slater, a career special-teamer, is no stranger to the Pro Bowl--this will be his sixth straight trip. He consistently draws double-teams on kickoff and punt coverage, but he's fought through them to make some great plays for the Patriots in the third phase of the game.

The most surprising part about the rosters, though, was which Pats were snubbed. LeGarrette Blount leads the league with 15 rushing TDs and has passed 1,000 yards on the season, but he couldn't parlay that into an invite. Neither could Malcolm Butler, who locked down some impressive receivers for New England (Emmanuel Sanders, AJ Green, Terrelle Pryor, Deandre Hopkins) and has recorded 57 tackles, 14 passes defensed, and a sack this year. He's one of the league's premier cover corners, and has developed a reputation as a ballhawk--he's also recorded 2 picks and forced a fumble.

It's also surprising not to see any Patriot offensive lineman make the trip to Florida. While no specific player has jumped off the page, they've all had their moments, and the line has been one of the league's most improved this year. Many predicted that Marcus Cannon might make the Bowl after he shut down Von Miller and earned a $32 million dollar deal in a bounce-back year, but he couldn't make the cut either.

The Pats were well-represented throughout the AFC roster this year, but there were definitely some deserving players who were conspicuously absent. At the end of the day though, rings matter more than Pro Bowls--and that's where the Patriots definitely won't get snubbed.