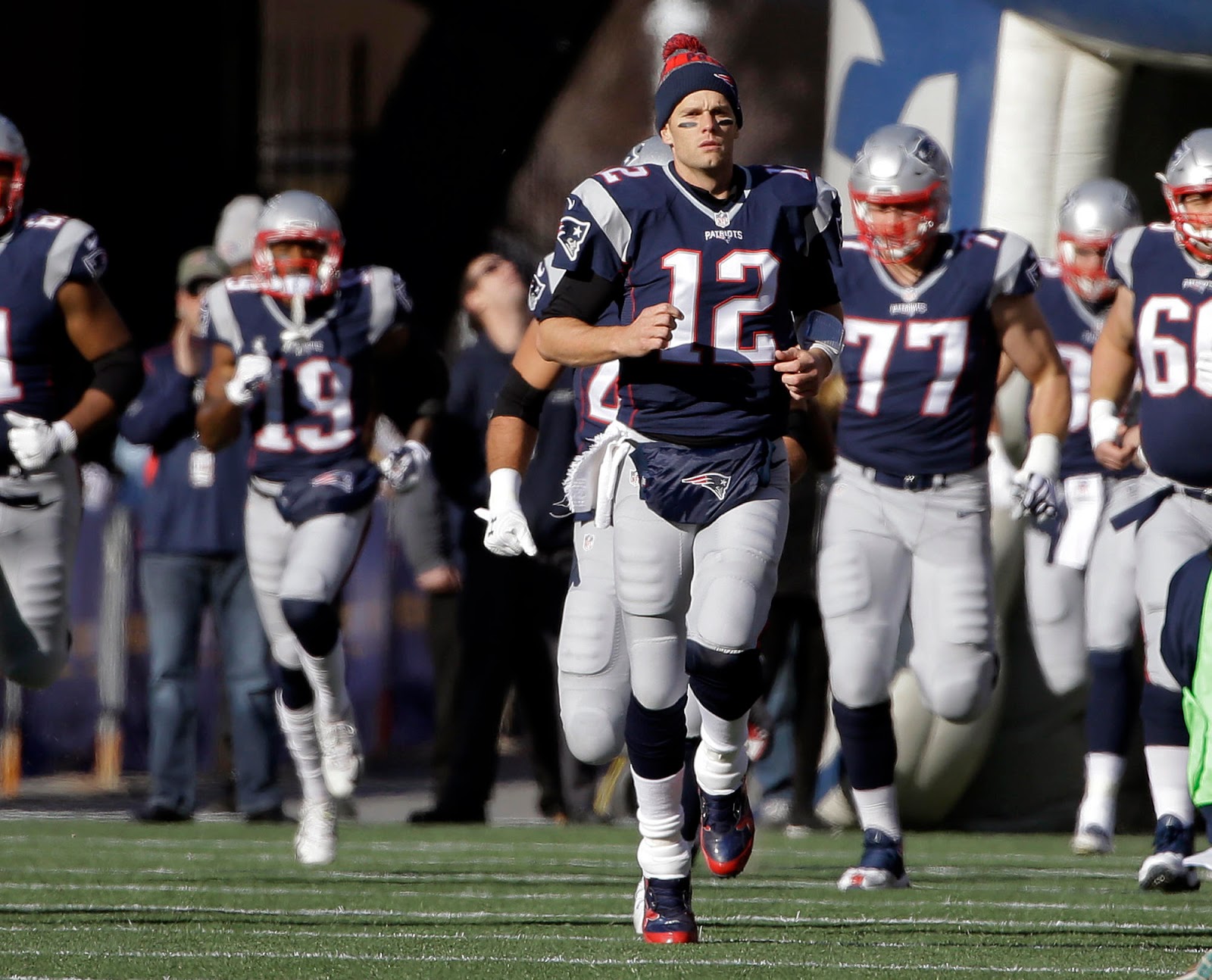 We're all Patriots fans here, but some of us are different than others. Case in point: Logan Schoenhardt.

At the young age of three, Logan went to the doctors for a problem with his vision. Instead, they discovered a grapefruit-sized brain tumor. Over the next seven years, Logan has undergone six brain surgeries, hundreds of hospital days, and more stress than any child should ever have to endure. The one constant? His love for the Patriots, and Tom Brady in particular.

Logan correctly identifies Brady as the greatest player of all time, and described his room full of Patriots decor as "greatness." When he went in for his sixth surgery, Logan had a special request for the doctor. He wanted them to engrave Tom Brady's #12 on his skull.

The medical staff at his hospital said yes, and Dr. Jonathan Martin carried out his wish on March 11 of this year. Unfortunately for Logan, the tumor returned--and this time, it's not going away.

With his days numbered, Logan made a bucket list. Item number one? Meeting Tom Brady. That one just came true, as Brady met with Logan two weeks ago, and said that he's "a huge fan" of Logan. No matter what happens, Logan was overjoyed by meeting his idol.

As he put it, "It's freaking Tom Brady!"