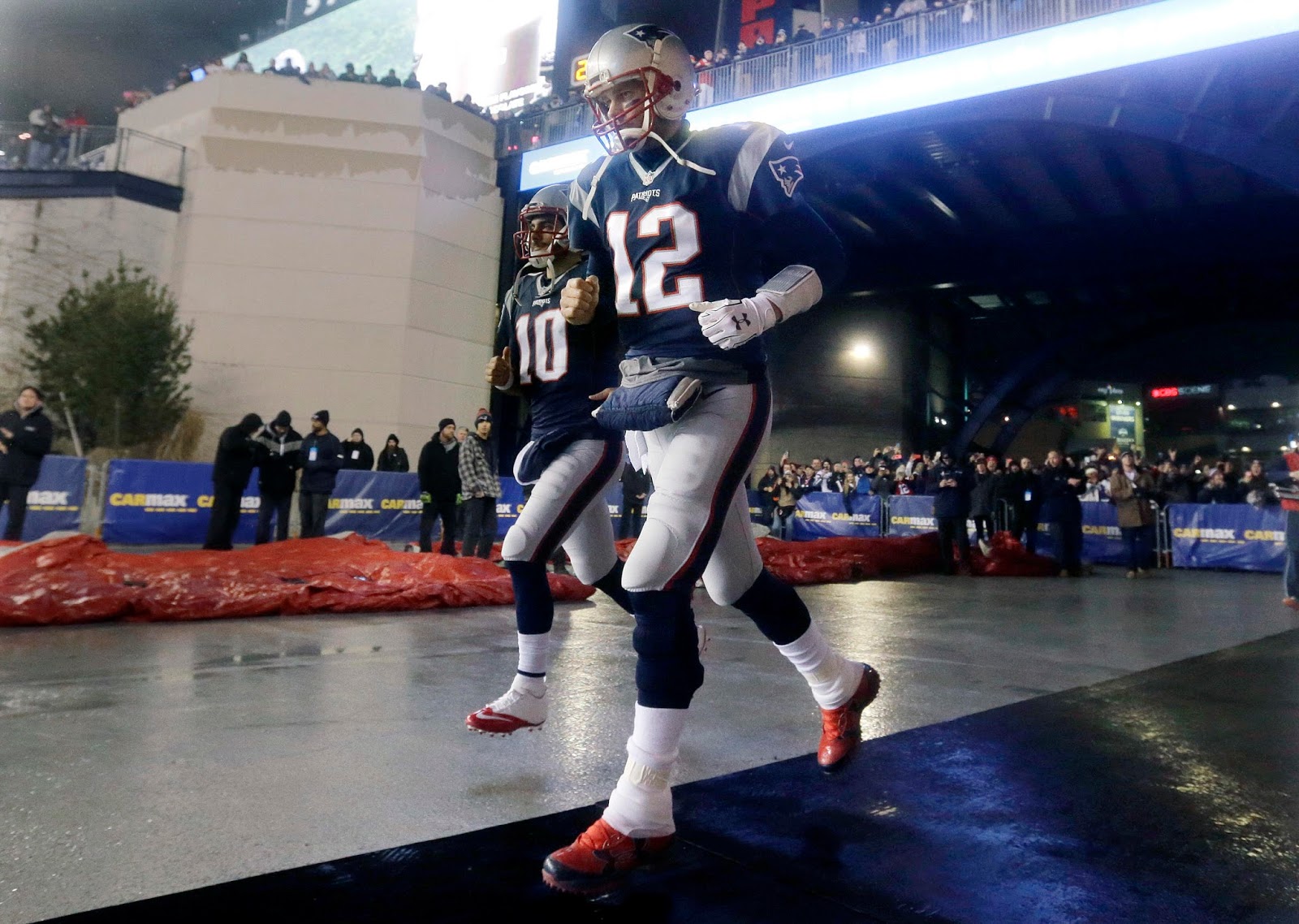 Well, it's not like we've heard any of this before! The Atlanta Falcons are in the Super Bowl for only the second time in team history, and the local paper, the Journal-Constitution, is really going to town on the Birds' opponents. They're taking it so seriously, in fact, that they have abandoned all regard for basic science in an effort to dumb Deflategate down "for your kids."

These "kids" must not have hit high school yet, because if they had they would have learned about the Ideal Gas Law (PV=nRT) and how change in temperature affects pressure. But in the interest of smearing the Falcons' opponents, the fine old AJC decided to just ignore all that and continue on unhindered by facts. Case in point: the article lists as "fact" that "The Patriots won a game (and maybe more) with footballs that weren't regulation size and that isn't fair." As others have already pointed out, the balls were still regulation size, just slightly underinflated (though not from any cheating scheme).

It gets worse the further you go: The blatant hit piece mentions the Patriots' "deflation scheme," as if stating a lie as fact makes it true, and maintains that Tom Brady protested his suspension because he "didn't like his punishment." That's definitely a bulletproof reason for spending thousands of dollars and wasting countless hours to take a wild ride through all levels of the American court system! To make sure you get the point, the paper also takes the liberty of labeling any science-based (and Patriot-exonerating) explanations for the underinflated balls as "conspiracy theories."

If you have two brain cells, you probably see where this is going. But just in case, the editorial staff of the Journal-Constitution decided to spell the "facts" out real clear at the end again for you: "The general conclusion is that the team cheated and won." Hey though, you can't argue with facts! Just check out all their sources at the bottom of the--wait, there aren't any. How surprising.

Read the full piece here, if you dare