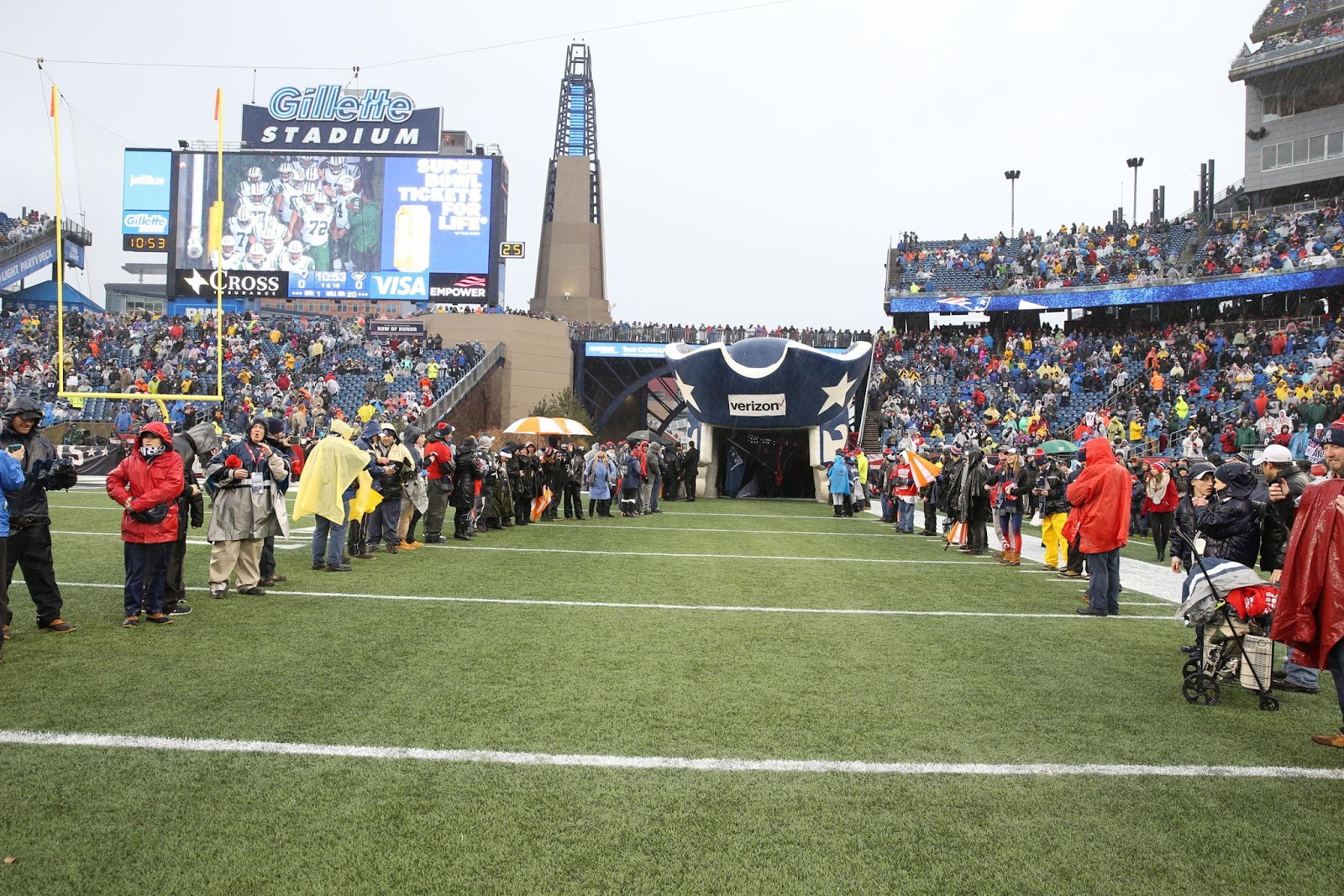 Everybody knows the stakes are high for teams playing playoff football. It looks like they're just as high for pranksters during the playoffs as well. 25-year-old Dennis Harrison was just arrested for disorderly conduct, disturbing the peace, and pulling a false fire alarm thanks to his prank on the morning of the AFC Championship Game.

If you don't already know, Harrison is the guy who pulled the fire alarm at the Steelers' team hotel at 3:40 AM the day of their big game. He has said it was a prank, and he tried to flee the scene, but police quickly tracked him down on the hotel property and discovered that he wasn't a guest. From there, it was curtains for the East Boston resident.

He's pleaded not guilty to the charges, but his chances of getting off are pretty low. For now, his lawyer has settled on the "he was drunk" excuse. We'll have to see if Harrison rolls with that defense or decides to change it in the days leading up to his trial.

From a consequences standpoint, Harrison's shenanigans were pretty much harmless. The Steelers didn't have to leave their hotel rooms, and they were blown out by the Patriots anyway, 36-17--in all likelihood, the early wake-up call wouldn't have changed much. Unfortunately for him though, that's a tough sell to any judge, even a judge that pulls for the Pats.