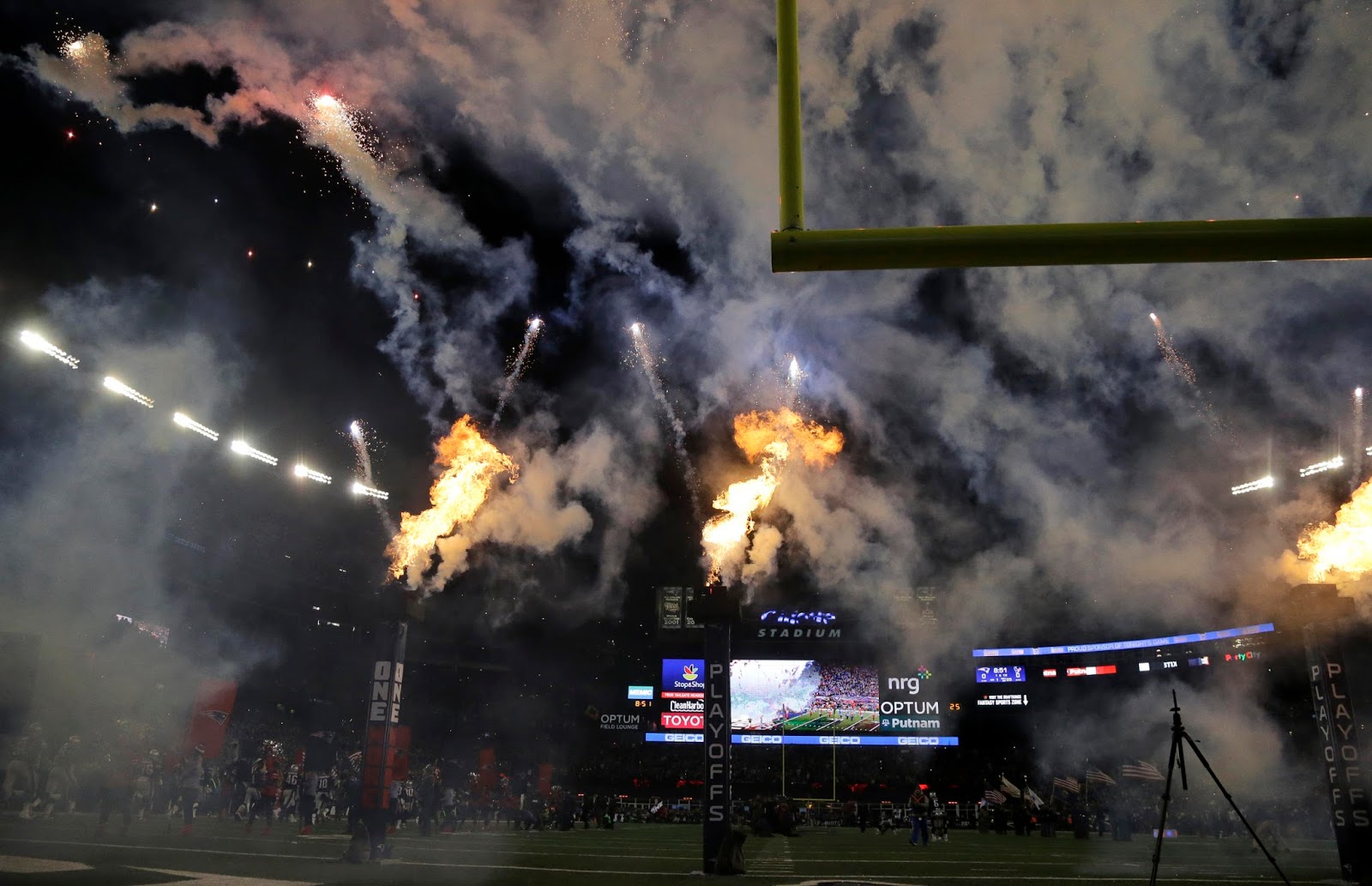 The leadup to this year's AFC Championship game has been fraught with controversy from every angle. This morning, the plot only thickened. As the Patriots and their fans were sleeping at 3 AM on Sunday morning, the Steelers were rudely awakened by a fire alarm at their team hotel. And later in the day, as media members were inside, the fire alarm at Gillette Stadium went off and forced a complete evacuation of the building.

This is hardly the first time fire alarm madness has gone down during the playoffs. The Panthers got an early wake-up call while they were in Seattle back in 2015 (but still won), and the Chiefs had another alarm pulled while they were in Boston for last year's divisional-round playoff game (that one was because somebody was smoking). In fact, the Pats themselves were pranked twice during the week leading up to Super Bowl XLIX. Of course, we all know how that game ended for New England.

Fortunately for Pittsburgh, the alarm situation was resolved, and within a half-hour the team returned to their beds. But combined with the flu that has afflicted over 25% of the team, it will be even tougher to recover from a distraction like this on game day. The man who did it has already been arrested, but no connection has been made to the Patriots so far--it looks like this might just be a rowdy Pats fan rather than an organized effort.

As for the Gillette false alarm, nobody knows who did it yet. It happened around 10 AM eastern, meaning the teams had not arrived yet for game prep and warmups. All personnel inside the building (mostly media members) were evacuated, but the fire department quickly showed up and confirmed it was a false alarm. Right now, nobody knows whether or not the two incidents are connected, or whether either team perpetrated either alarm-pulling. Stay tuned for updates.