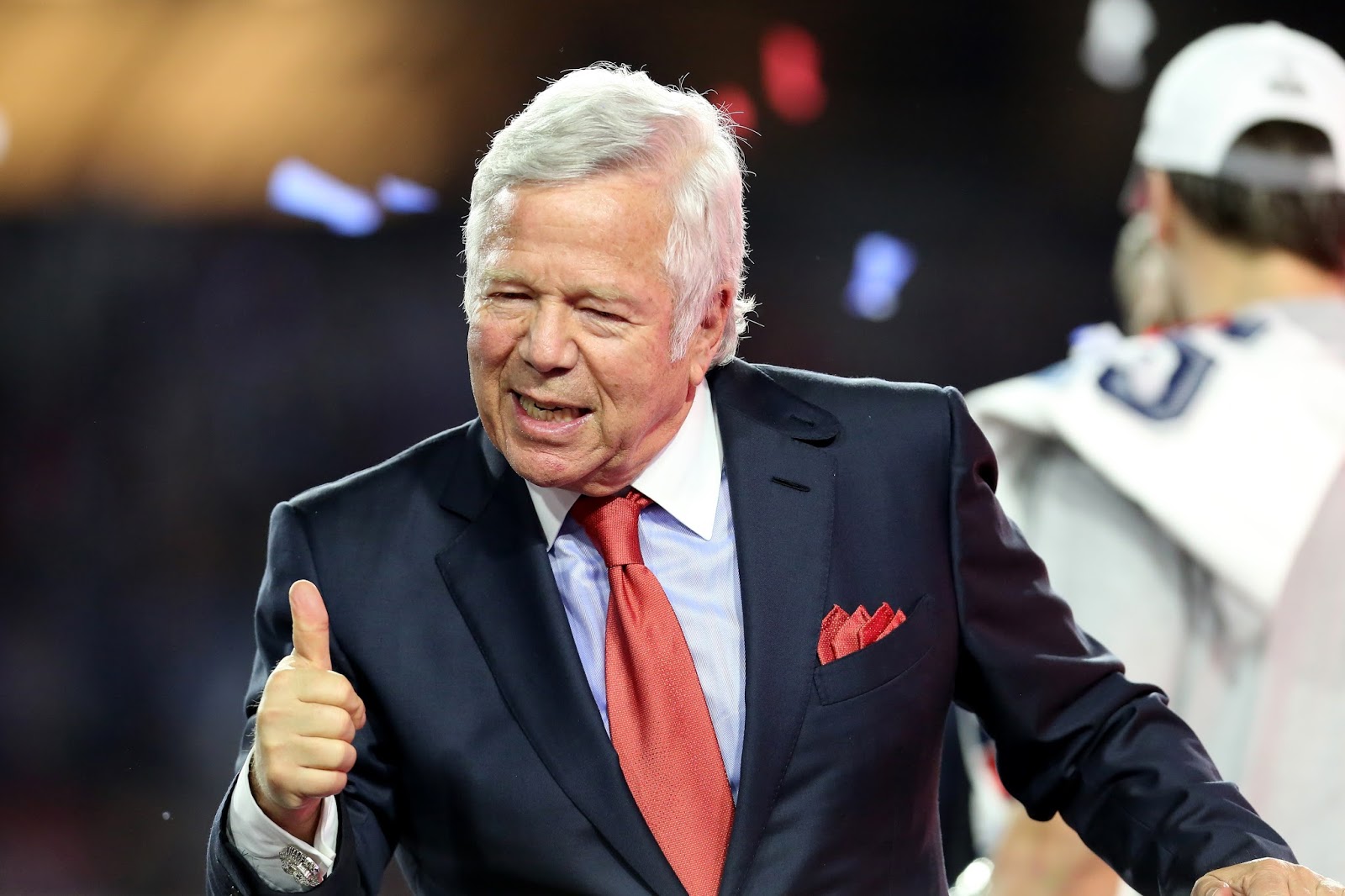 It may have been two years since the Patriots got entangled in the Deflategate mess, and the team has already suffered all its NFL punishment. Apparently owner Robert Kraft is done with it as well: even though the Patriots could force commissioner Roger Goodell, who started the whole affair, to hand them the Lombardi Trophy in three weeks, Kraft denies that he's out for blood.

Unsurprisingly, he had some harsh words for the league (and Goodell in particular) over the handling of the case. "Sometimes, the league really messes up, and I think they really messed this up badly." However, he also struck a conciliatory tone: "We've all agreed to [not fight the punishments]. I mean, we can, but we're in a partnership. There's jealousy, there's envy, there's stupidity. Sometimes, life is unfair, and you have to suck it up and move on and not use it as an excuse."

Throughout, Kraft stood up for his team, but he also showed that he's moved beyond Deflategate. Patriots fans, on the other hand, feel a lot differently. In fact, Goodell avoided Gillette Stadium and returned to Atlanta, where he was last week, to watch the NFC Championship Game. Considering he hasn't been to Foxbourough in two years, he's probably not coming back unless he has to--which is smart, considering that he might not make it out of the Northeast alive if he came.

We'll see if Kraft is serious about payback in the coming weeks, or if he's just griping a little at the league's expense. For now though, the Patriots' focus is all about winning a fifth Super Bowl title. And if Goodell had to hand Brady and Kraft the trophy, that would be enough payback to satisfy anyone.

Via The New York Times