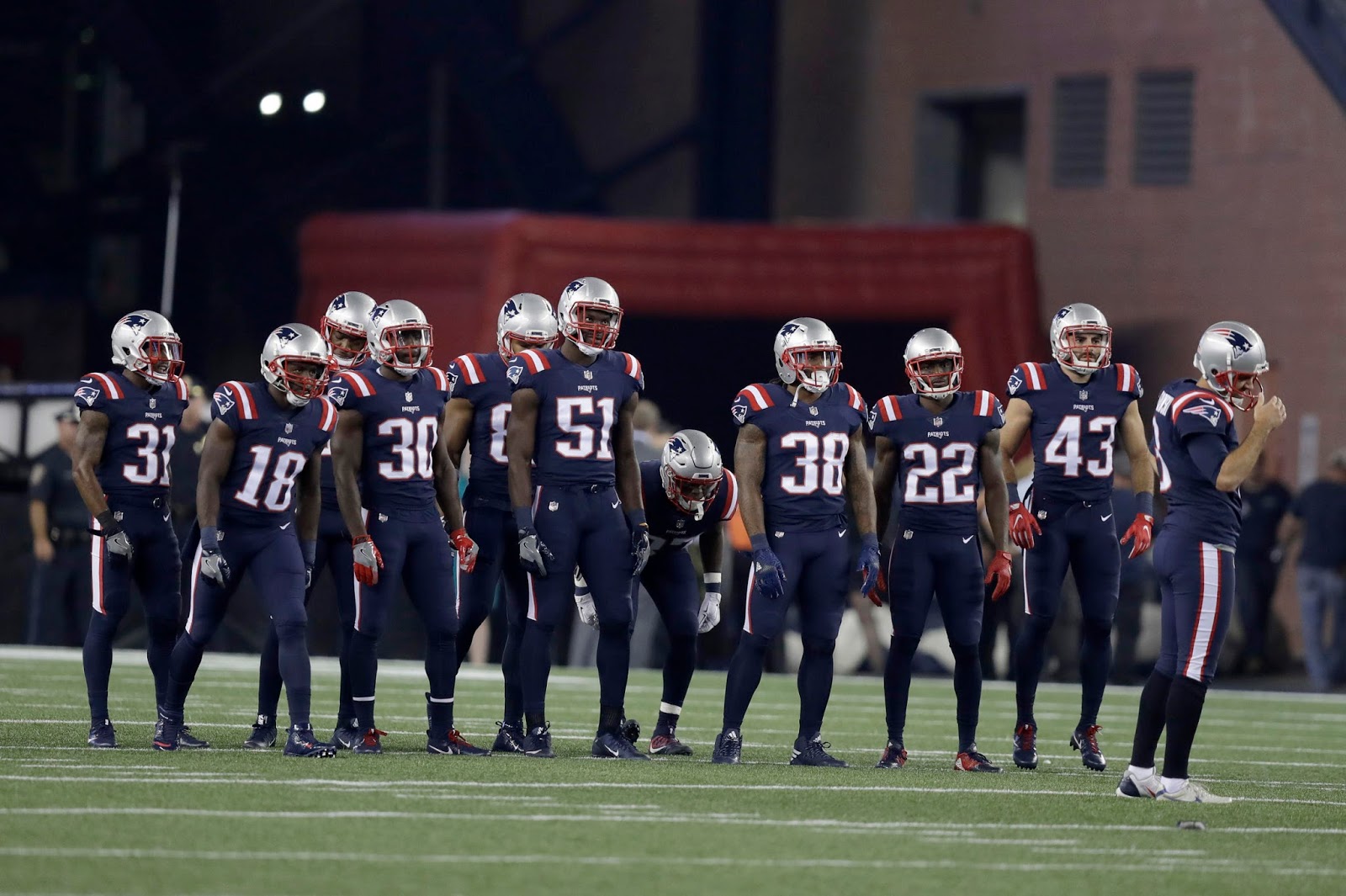 Look, we all know the Texans aren't in the Patriots' class, but this is unprecedented. The Pats opened as 14.5-point favorites for their Saturday night date with Houston, but the number quickly swelled to 16 points or more--at MGM Las Vegas, the Pats are 17-point chalks. That makes them the biggest favorite in a playoff game since 1998, and one of only four 16+ point favorites in the postseason since 1966.

Obviously, bettors are moving the number up because of the Patriots' 27-0 blowout win over the Texans back in Week 3--without Tom Brady. With their All-Pro QB, the Patriots have covered another 17-point spread earlier this year. That was against the Jets, whom they blew out, 41-3.

If you don't want to risk the points and just want to bet on a New England win, you can do that too. But you're going to have to cough up some serious dough to win anything--the Pats are currently sitting around -1200 on most moneylines. That means you're going to have to bet a whopping $1200 to win just $100. The Texans, meanwhile, are hovering by +900, meaning a $100 bet on them would win you $900.

The Patriots have shown they can cover such a big spread before, and they've done it against the Texans, too. But is it worth the risk in January? That's for you to decide.