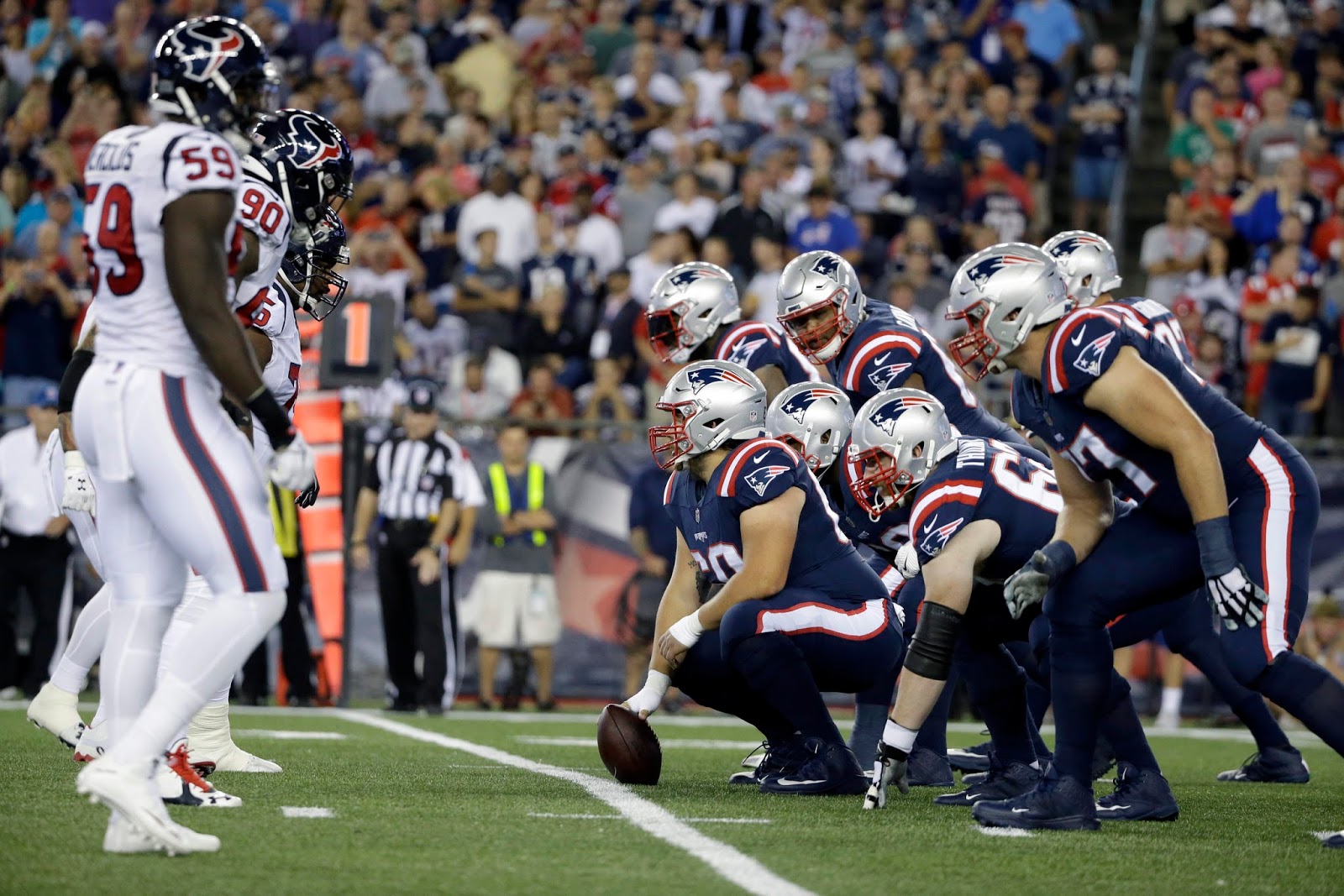 It might be the playoffs, but your fantasy season doesn't have to be over just yet! If you're in playoff leagues or playoff DFS, this is the place for you. The Patriots destroyed the Texans without Tom Brady back in Week 3, and Houston is coming back to Foxborough to seek revenge. Will they get it, or will the Pats obliterate them like last time?

Tom Brady wasn't active against the Texans last time they played the Pats, but he's going to be fired up for the playoffs on Saturday night. New England has had Bill O'Brien's number for a while now, and I think Bill Belichick will cook up a game plan for Brady to excel. Expect a big game. For the Texans, Brock Osweiler would be an appealing value play if he wasn't playing New England in New England. He had a great game by his standards last week, and if you believe in The Brockening, this might seem like the perfect time to play Osweiler on the cheap. I just think the pressure will be too high for the young QB, and the gamble will be too big. Don't take the risk. 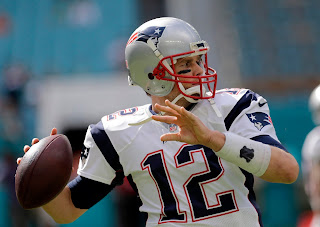 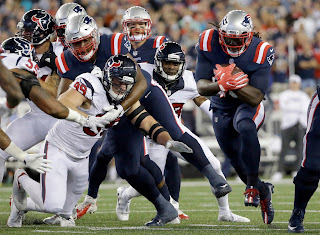 LeGarrette Blount capped the regular season with a bang against the Dolphins, and he's going to be just as good against the Texans. Based on his goal-line work alone, he's in line for a short-yardage TD, and last time New England faced Houston, he racked up the yards as well. While the passing game will undoubtedly be more involved here, Blount should still see plenty of carries. His backfield-mate, Dion Lewis, was out of the equation back in Week 3, but he may end up fighting for table scraps Saturday night. I see him getting involved, but Blount figures to be the main runner. Lewis is a shifty receiver, to be sure, but keep him as a flex this week unless you think he can score. The Texans' Lamar Miller had a fair rushing day last time the two teams met, picking up over 70 yards on the ground, but if he can't find the end zone he won't be worth much this time. I think he'll punch it in once, but won't return to his prior yards total. That makes him a very solid RB2 this week. 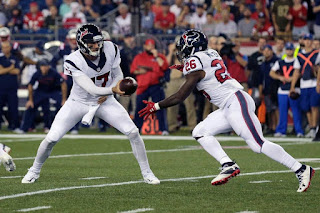 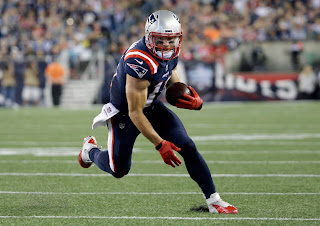 With Brady back, the sky is the limit for the Pats' receivers this week. Rookie contributor Malcolm Mitchell is out, but even without him, New England will produce through the air. Julian Edelman has been improving week by week, and against Miami he exploded for 151 yards and a TD. It would be foolish to expect him to match that, but he'll still be a great play here. Michael Floyd is also a sneaky value play this week--he contributed big-time against the Dolphins, and he seems to have earned the Pats' trust. If he turns in a repeat performance, he'll make a great flex. With Brock Osweiler at the helm, all the Texans' wideouts have taken a hit. Deandre Hopkins could find the end zone based on his size and contested-catch skills alone, but expect Bill Belichick to shut the Clemson grad down. Ditto for Will Fuller, Houston's speed burner. Belichick teams don't get beat deep by one-trick ponies. 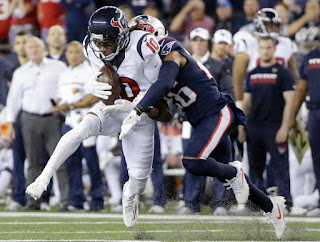 Martellus Bennett has reinvented himself as a red-zone weapon over the past few weeks, and I think he'll score one more time tonight. Outside of that, he hasn't racked up a lot of receiving yards, but he's still a good value tight end regardless. The end zone is what matters here. For the Texans, CJ Fiedorowicz has seen a lot of targets recently but hasn't been bale to haul many of them in. If he can do that, he's another under-the-radar play. That being said, I wouldn't bet on it considering how the Patriots have played recently on defense. Unless he finds the end zone, which is unlikely, leave him on the bench. 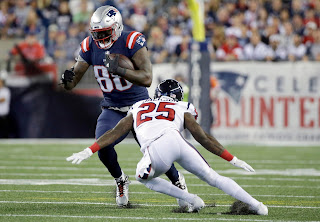 D/STs and Kickers
Both teams have outstanding defensive units, but only one has an equally impressive offensive side of the ball. The Patriots are the clear play this week. Stephen Gostkowski is also worth the price: he'll have plenty of opportunities to put up extra points and field goals. The Texans' Nick Novak, though, could be the smarter kicker play. He's extremely cheap, and the Texans will have to rely on him to score against a rough Pats D.

That just about wraps up this week's fantasy breakdown--thanks for reading, and best of luck throughout the playoffs!