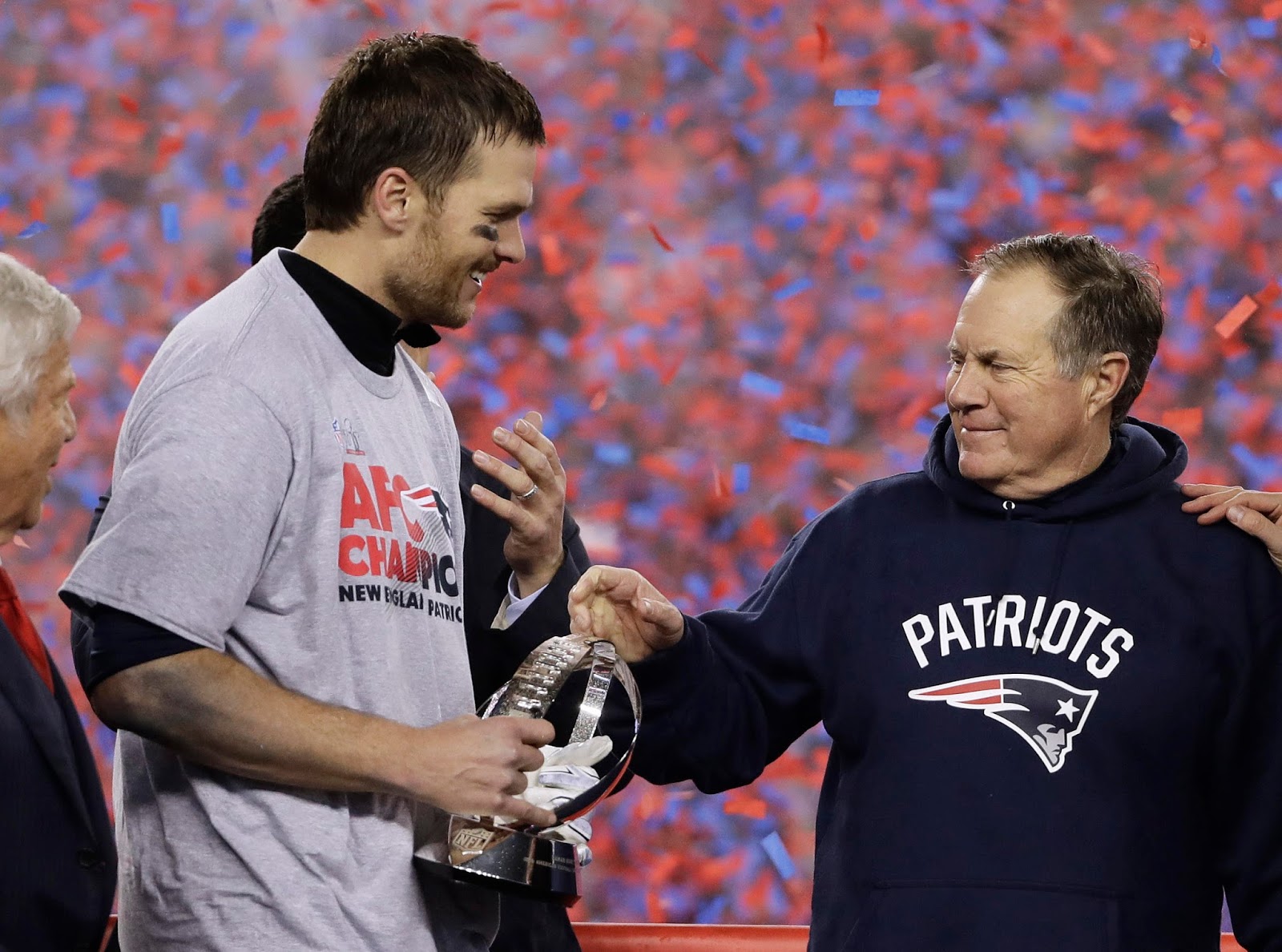 Roger Goodell has been pretty clearly avoiding New England ever since Deflategate erupted, and with good reason. The Northeast isn't exactly a friendly region for the beleaguered NFL Commissioner. But this is a new low in a chain of NFL lies: Goodell said on Wednesday that "it would be an honor" to present Tom Brady with the Lombardi Trophy. Yeah, right.

This is a pretty bold lie, even for the Commish. Goodell also took the opportunity to suck up to the man he doggedly pursued through the American court system, saying that Brady is "an extraordinary player, great performer, and surefire Hall of Famer." While it's all generally true, it is an interesting change of tone for a guy who spent over a year pillorying the star quarterback for "hurting the integrity of the game" and dropped a four-game suspension on him with only some spotty circumstantial evidence to support it.

The NFL Commissioner's job is to absorb media bullets while protecting the owners and their all-precious money. Sounding stupid is part and parcel of the deal, and Goodell is paid millions yearly to take flak from all sides. But still...was this really the best he could come up with? It just goes to show: never underestimate the stupidity of the league office.