This Pats team is the ultimate expression of the Patriot Way 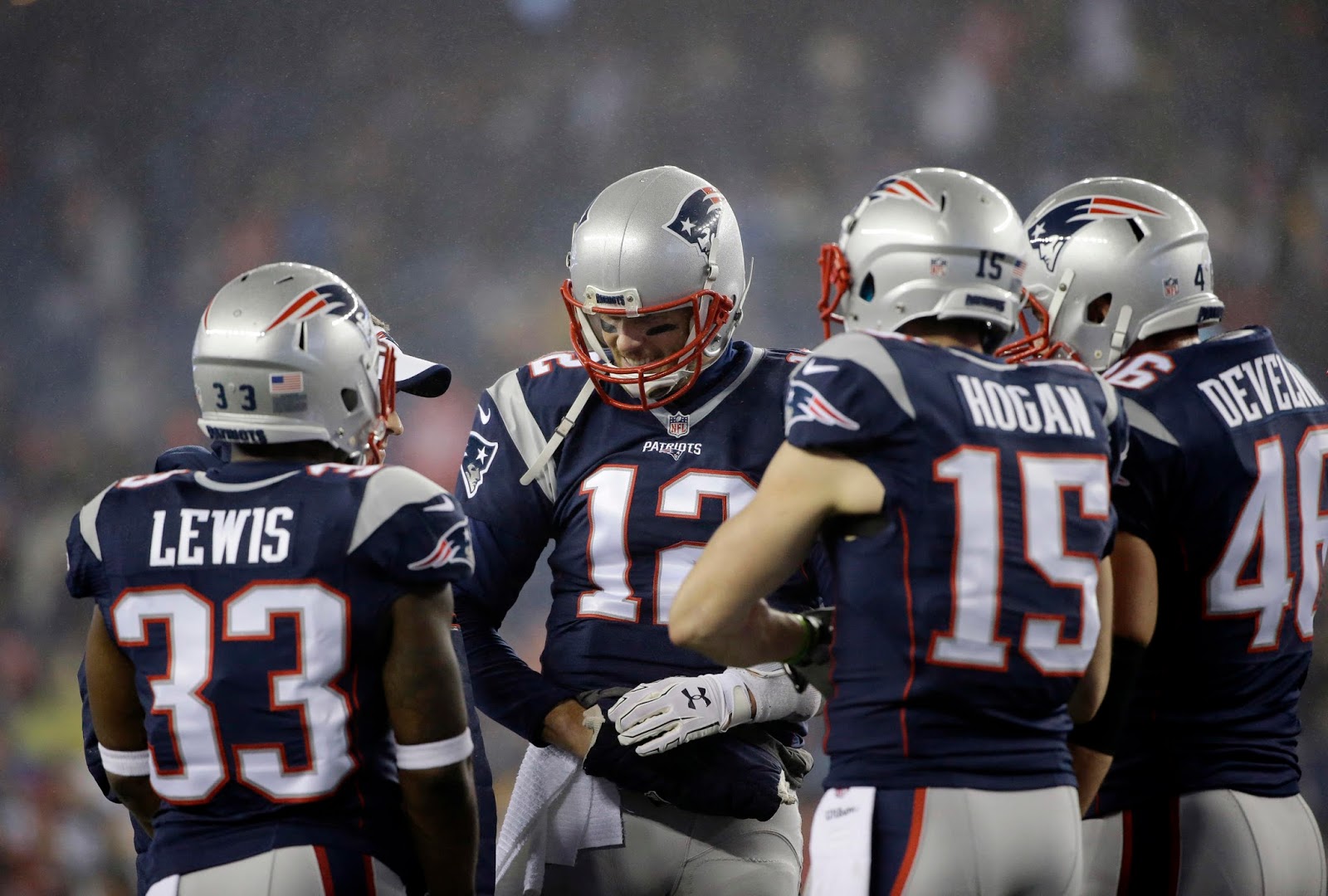 Bill Belichick has never said the phrase, yet the media and players toss it around as casually Tom Brady slings the football. Indeed, the "Patriot Way" permeates every facet of life in Foxborough. It's been around since the start of the Patriots dynasty, and every year the team lives it in some way or another. But this year's squad might just be the textbook example of the motto, and can make the mantra even more relevant with another Super Bowl title in two weeks' time.

This unit is undeniably one of the most Belichickian in history. He acquired a remarkable five former first- or second-round picks who stuck with the team, and gave up almost nothing in return. The haul? Linebackers Kyle Van Noy (Lions), Shea McClellin (Bears), Barkevious Mingo (Browns), DB Eric Rowe (Eagles), and WR Michael Floyd (Cardinals). But the real blockbusters were the trades of linebackers Jamie Collins and Chandler Jones--Jones was sent to the Cardinals in the preseason for a second-round pick and former first-round guard Jonathan Cooper (he was cut in the preseason), while Collins was sent out of the blue to Cleveland in midseason for a compensatory third-round selection. Both moves were extremely controversial at the time, but in hindsight, they both paid off for New England--a platoon of players, including Van Noy, McClellin, and rookie Elandon Roberts, has banded together to replace their former teammates without missing a beat.

Belichick also made a killing in free agency and through the draft this year, picking up crucial pieces like Chris Hogan, Martellus Bennett, Joe Thuney, and Malcolm Mitchell. The Pats didn't have a first-round pick or a lot of cap room, and their second-round selection, cornerback Cyrus Jones, has done next to nothing, but they still managed to upgrade and reload for another Super Bowl run. Hogan exploded for 180 yards receiving and 2 TDs in the AFC Championship Game, while Bennett has proved a capable replacement after Rob Gronkowski's season-ending injury. Mitchell manned the ship while Danny Amendola was injured, and Thuney helped stabilize an offensive line that entered the season in flux. All four have made significant contributions, and, in typical Patriot fashion, have flown under the radar while doing so.

The New England front office killed it this year--they reloaded the team with young and undervalued talent while dumping big egos and positioning the team for both a Super Bowl win in two weeks and continued success for the next few years. Of course, it's always far easier when you have Tom Brady, but still: with one last win on February 5, the Pats can put an exclamation point on one of the most Patriot-esque seasons in team history. With Brady's Hall-of-Fame career in its twilight and Belichick on the wrong side of 60, it's an accomplishment to savor.