Top 3 reasons why the Patriots will win the Super Bowl, ranked 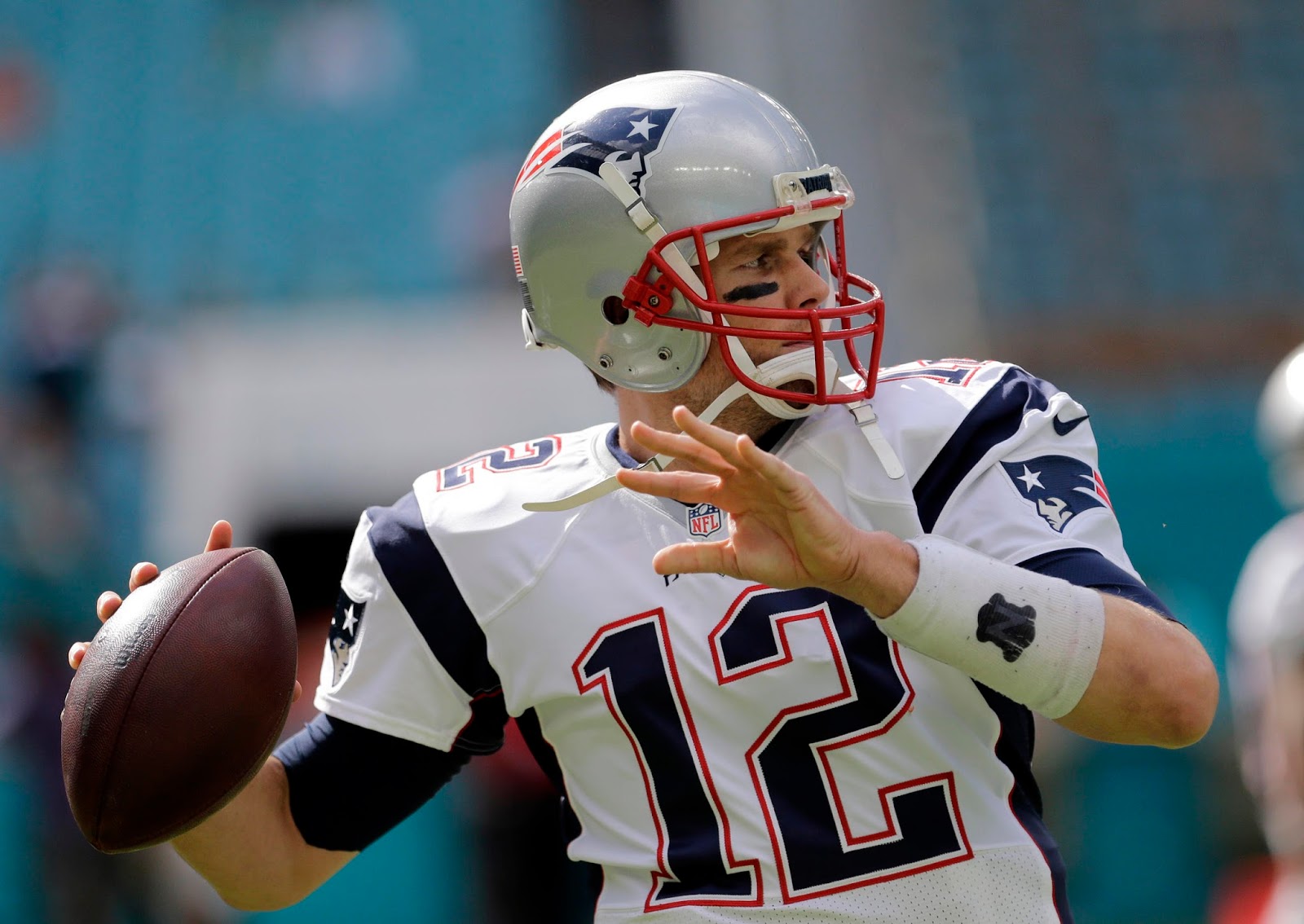 The Patriots are the favorites once again this year in a weak AFC. There are plenty of reasons to pick them as Super Bowl LI champs: here are some of the best three, ranked.

3. Who else?
Out of all the possible reasons to back New England, this one might be the most practical and immediately apparent. Right off the bat, the Patriots' biggest threat is the Chiefs, who they beat handily last year in Foxborough. While Kansas City has added the explosive Tyreek Hill, Bill Belichick is notorious for shutting down opponents' greatest weapons, and the Alex Smith/Andy Reid combination simply doesn't scare me. If anybody can knock off the Pats, it's these Chiefs, but it's still unlikely at best. Outside of KC, the Steelers are the other popular pick to upset New England. While they didn't have Ben Roethlisberger, the Patriots did already beat Pittsburgh in Pittsburgh this year, and the Steelers can look one-sided at times--explosive offense, mediocre defense. At the end of the day, I just think the Patriots are too well set up for the Steelers to beat them at home. Thanks, but no thanks.

2. The Pats finally have a great defense
Now there's a sentence you can say for the first time in a decade! While historic offenses powered New England to Super Bowl appearances in 2007 and 2011, and Tom Brady carried a middle-of-the-pack D to a Super Bowl W in 2014, this year's Patriots can rely on the NFL's #1 scoring defense when the going gets tough. Considering that the offense is still great, the defense now provides an added layer of insurance. To beat the Pats, opponents will have to steal a possession off a turnover somehow--and with a defense that has improved at every level down the stretch, it's going to be even harder to win the turnover battle now. As long as they don't collapse, Tom Brady will appreciate the added support, something he hasn't gotten in years past.

1. Brady and Belichick want to stick it to Roger Goodell
This one is pretty simple. After getting railroaded with a four-game suspension by Goodell himself, you can imagine how much Brady wants the commish to hand him that Lombardi Trophy in Houston. Motivation is a key factor, and this year the Patriots have some of the best motivation around.

There they are: some of the top reasons why the Pats will go all the way this year. Do you agree, or are there other factors you've got in mind? Let us know!