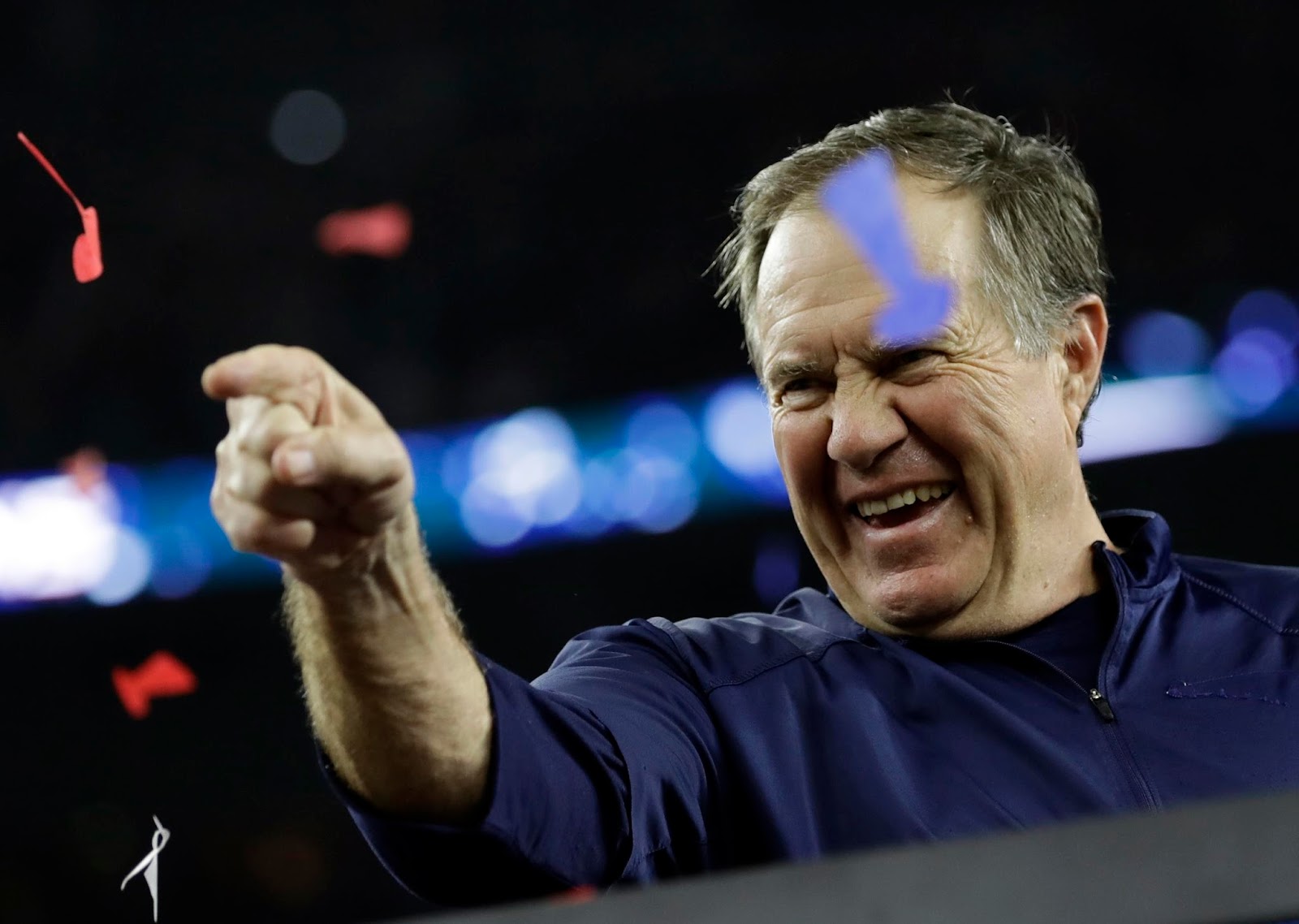 Bill Belichick is famously gruff with the media, but he's not quite as quiet in his personal life. After the Patriots captured their fifth Super Bowl ring two weeks ago, and Belichick got his seventh, he decided to upgrade his boat--and he named the newest one "VII Rings."

Belichick's old boat was first christened as "V Rings," but he was forced to rename it to "VI Rings" once the Patriots beat the Seattle Seahawks in Super Bowl XLIX. This time, he just decided to donate it to charity and buy a new one altogether. Barstool Sports managed to catch a photo of the coach's new ride (with him on it):


While the future Hall of Famer may be celebrating his latest championship with the upgrade, he's also got the Patriots positioned for more in the years to come. This boat wasn't his first, and the way things look right now for New England, it probably won't be his last.