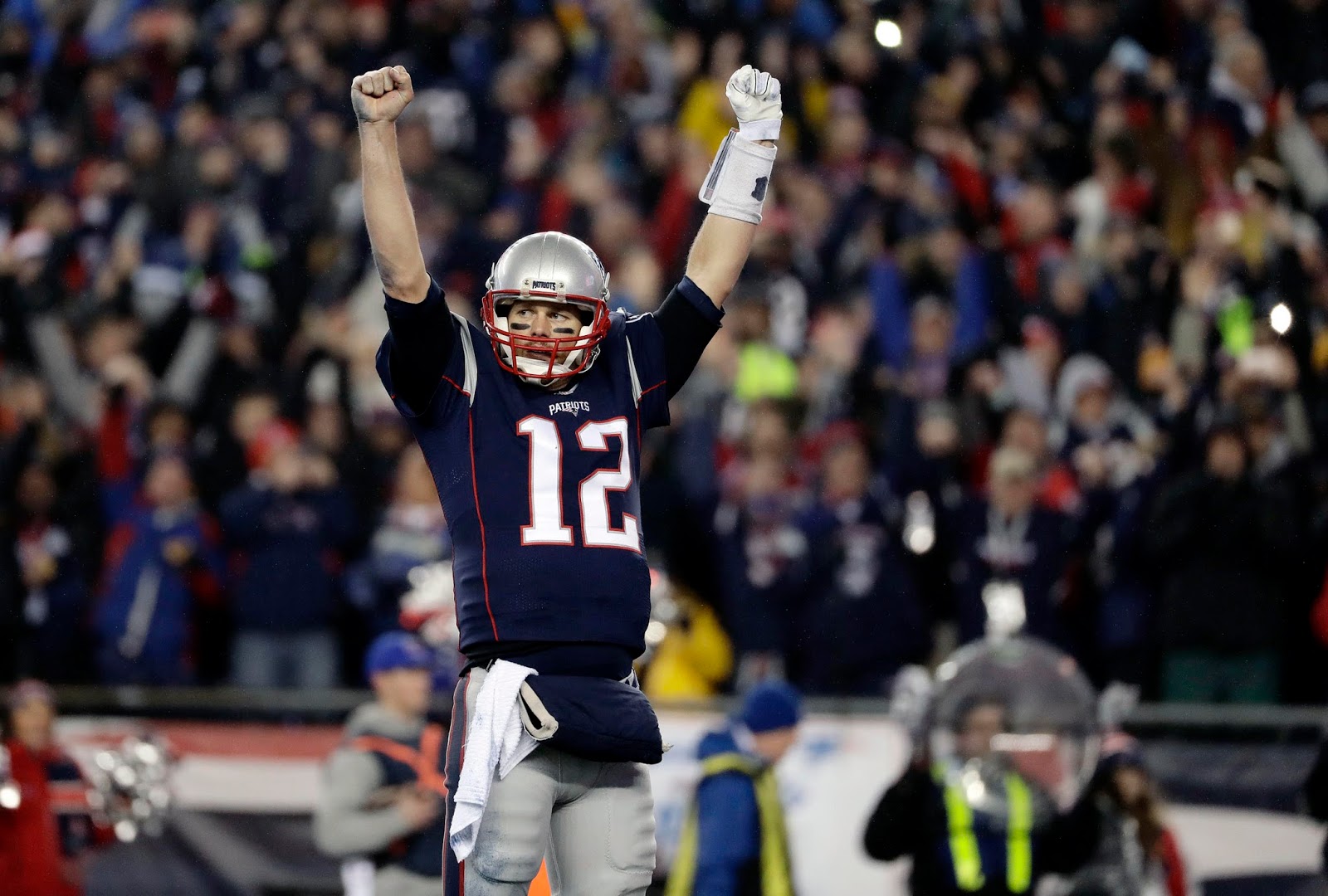 The Super Bowl is the biggest day of the sports year, and it's going to be awesome for pretty much everybody. Everybody except fantasy sports fans, that is. With only two teams left, it's a very odd slate (many places combine the game with the Pro Bowl into one week). Despite that though, we're determined to finish the season out strong. The Patriots and Falcons are meeting in Houston on Sunday for Super Bowl LI: will the favored Pats walk out with a victory, or will the Birds steal an upset win? 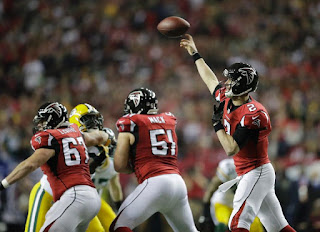 Tom Brady is the better of the two options here, mostly since he's going up against a far worse defense. Also, Bill Belichick will definitely figure out how to exploit a young and undersized Falcons D. While I trust Matt Ryan to have a good game, I just don't think he'll be able to ride Julio Jones to massive stat lines like he has during the regular season. As long as the Pats don't allow any deep bombs or long catch-and-runs, they should be alright. 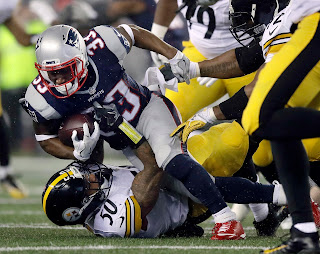 This might be the best running back matchup of the season, with two significant contributors on each side of the ball. While the Pats backs will have a harder time receiving, thanks to the speed of the Atlanta linebackers, they should also have much easier sledding downhill and between the tackles. Expect Bill Belichick to feed LeGarrette Blount up the middle, and work in some screens to the shifty Dion Lewis. As for Atlanta, Tevin Coleman is more explosive but Devonta Freeman gets more goal-line work. Both are perfectly viable options, but I slightly prefer Coleman--the Patriots are stout against the run, and Falcons center Alex Mack is playing with a broken leg. The former Hoosier is better poised to take advantage of them in the passing game, which will bolster his fantasy total. 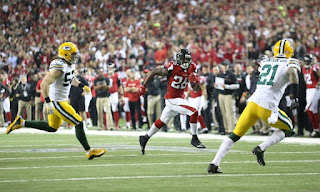 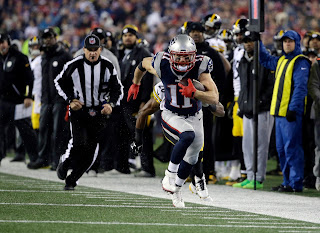 Two receivers last week recorded 9 catches for 180 yards and two scores. The players? Julio Jones and Chris Hogan. It would be asking a lot to expect a repeat performance from either one, but both are still dangerous over top. Even though Bill Belichick is the master of game planning, it's asking a whole lot to shut down Jones--expect him to have a good, but not great, day. Assuming he doesn't completely dominate, Mohamed Sanu will have to step up and produce for the Falcons--he's a strong value play if you're alright with taking a little risk. For New England, Julian Edelman will exploit Atlanta underneath, while Hogan can work deep. They both offer good value as well. 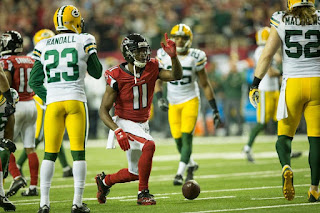 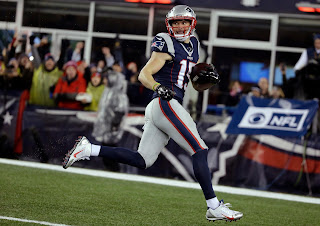 Martellus Bennett may be playing through an injury, but he's still a key contributor for the Patriots in the run game. It's tough to forecast his weekly passing involvement, but I can see him picking up a couple key catches for New England. The Falcons' Levine Toilolo, while he isn't injured, is the same type of player. He'll be a contributor on the ground, but he's more of an afterthought through the air. If I had to pick one, I'm going with Bennett, but I'm not particularly excited about either of these options.

Both Stephen Gostkowski and Matt Bryant have been red-hot in the playoffs, and if they should get plenty of work Sunday. I've got Bryant slightly higher, but either one is a solid pick, and both are as clutch as can be. For the defenses, the Patriots are clearly better than the Falcons. I'd take them, despite having the slightly tougher offensive matchup.

That's it for this fantasy breakdown! Thanks for an awesome season, and have a great Super Bowl Sunday! Go Pats!