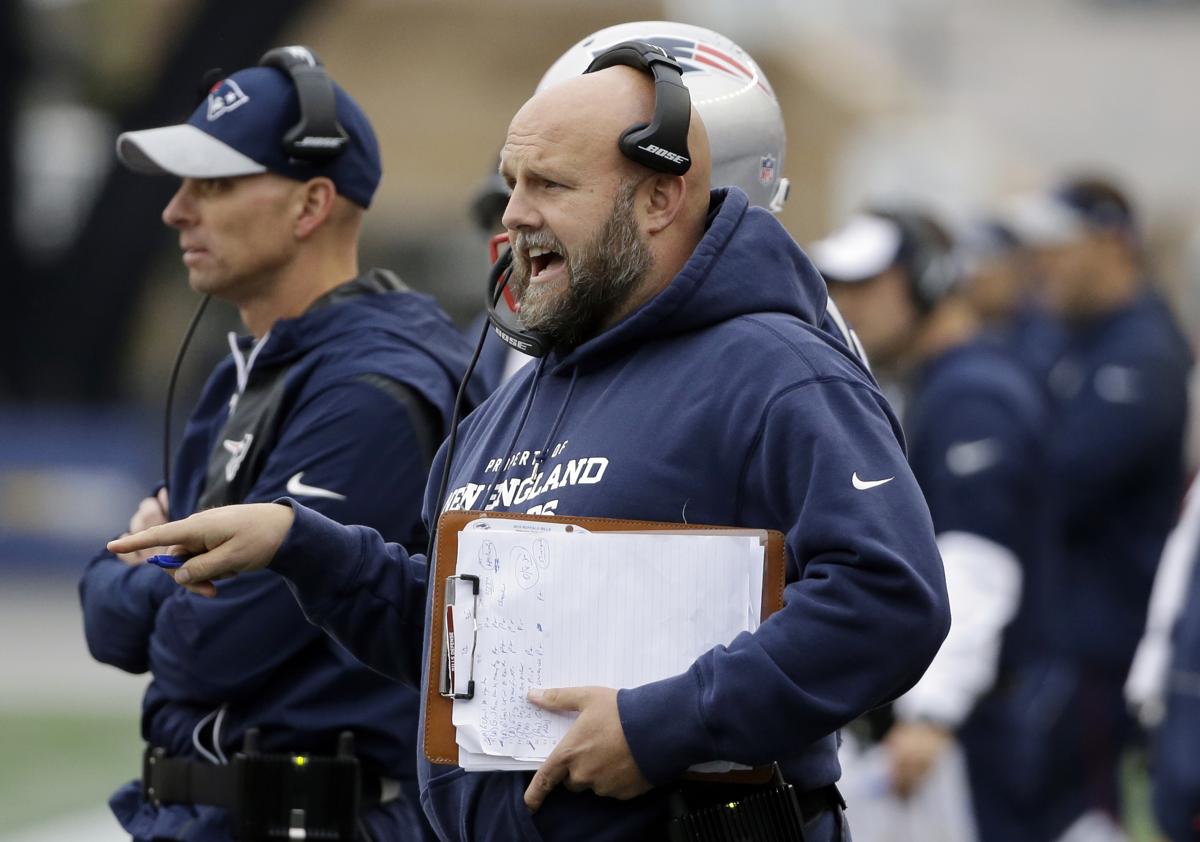 The Patriots somehow managed to retain both their coordinators in the offseason after they were each connected to multiple head coaching vacancies. However, they couldn't keep every coach on staff from last year. Brian Daboll, the Pats' tight ends coach, has officially left to become the offensive coordinator and quarterbacks coach at the University of Alabama.

Daboll has spent the last 17 years in the NFL, ten of them with New England. Over the last three years, which made up his second stint with the Pats, he turned the New England tight ends into one of the NFL's most dominant units. Now, he's heading back to the college level to toil under Nick Saban (a former Belichick disciple). Daboll actually got his start in coaching working for Saban at Michigan State, and the Alabama football czar called him "a great teacher of the game, and someone who can relate to our players" when he announced the hiring. High praise indeed.

With Daboll gone, rumors have begun to fly about Chip Kelly coming to the Patriots. Kelly has New England history, having attended and coached at the University of New Hampshire, but other than that, the rumors are largely speculative. The coach's star has fallen significantly after collapses in Philadelphia and San Francisco, and while the Patriots might take a look at him, it's hard to see Bill Belichick committing to such a flashy outside hire over an internal promotion. It might be fun to fantasize about Kelly's up-tempo scheme with Tom Brady, Julian Edelman, Rob Gronkowski, and the gang, but it's unlikely at best.

Nothing is set in stone for Daboll's replacement yet, but Patriots history suggests that it will be an internal hire from the bowels of the coaching staff. And someday, maybe that nobody will be an offensive coordinator or head coach too. But if I was betting money, I would be pretty confident that the new tight ends coach will be just that: a nobody. Kelly might seem fun. But at the end of the day, fun doesn't win championships. Hard work does. And unless Kelly shows that he can rise above his past flameouts, don't expect him to be anywhere near Patriot Place at the start of next season.