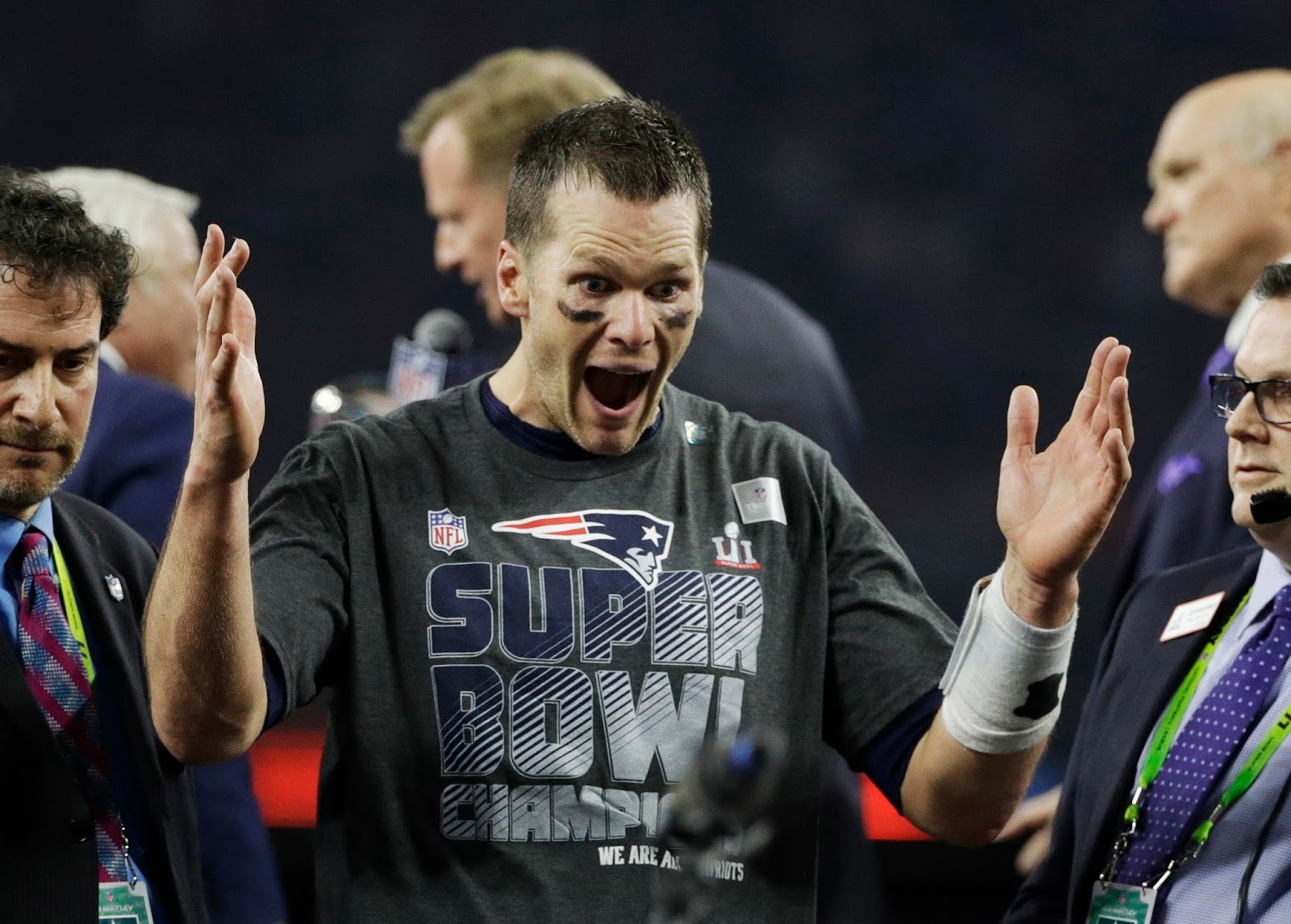 Looks like Tom Brady is joining the Robert Kraft stolen mementos club. The Patriots QB was unable to locate his jersey in the aftermath of a wild Super Bowl LI comeback win, sparking rumors that somebody stole it.

Just after Kraft offered the 4-time Super Bowl MVP a box of cigars, Brady reported his jersey stolen and enlisted teammates and security guards to look for it. "It was right here. I know exactly where I put it," the quarterback said, worriedly exclaiming that "this is not good...not good."

Despite the best efforts of Jimmy Garoppolo (search team leader) & Co., the GOAT couldn't recover the jersey. In his own words, "It's going to be on eBay soon, I guess." Stay tuned for updates as they break on #JerseyGate.