Jimmy G posts cryptic Instagram--is he about to be traded? 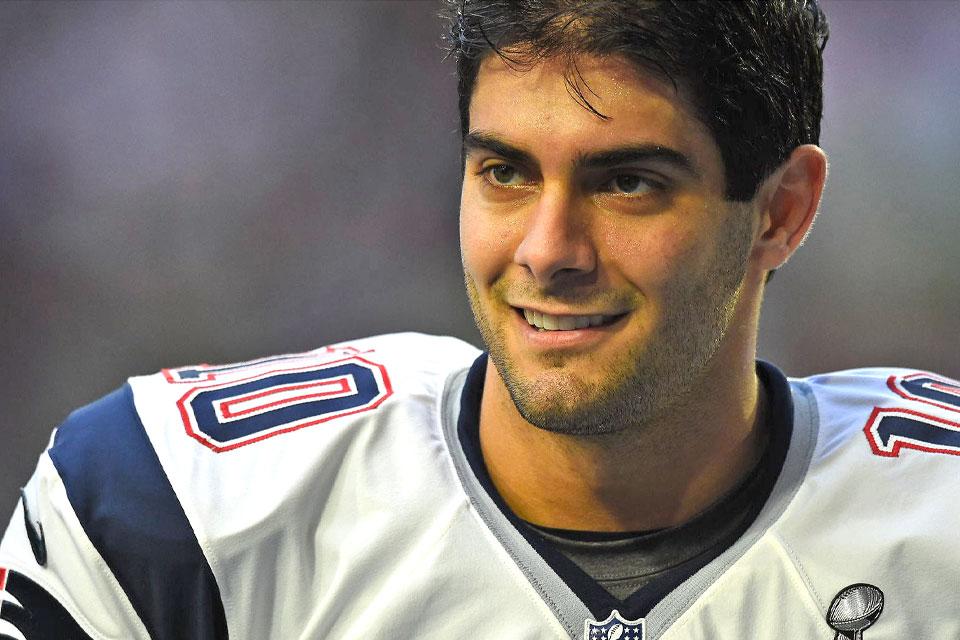 Obviously, nothing is set in any sort of stone yet, and false Instagram alarms have gone off before--just ask Isaiah Thomas. But for Garoppolo to be on the block for so long and then just post this now? Suspicious to say the least.