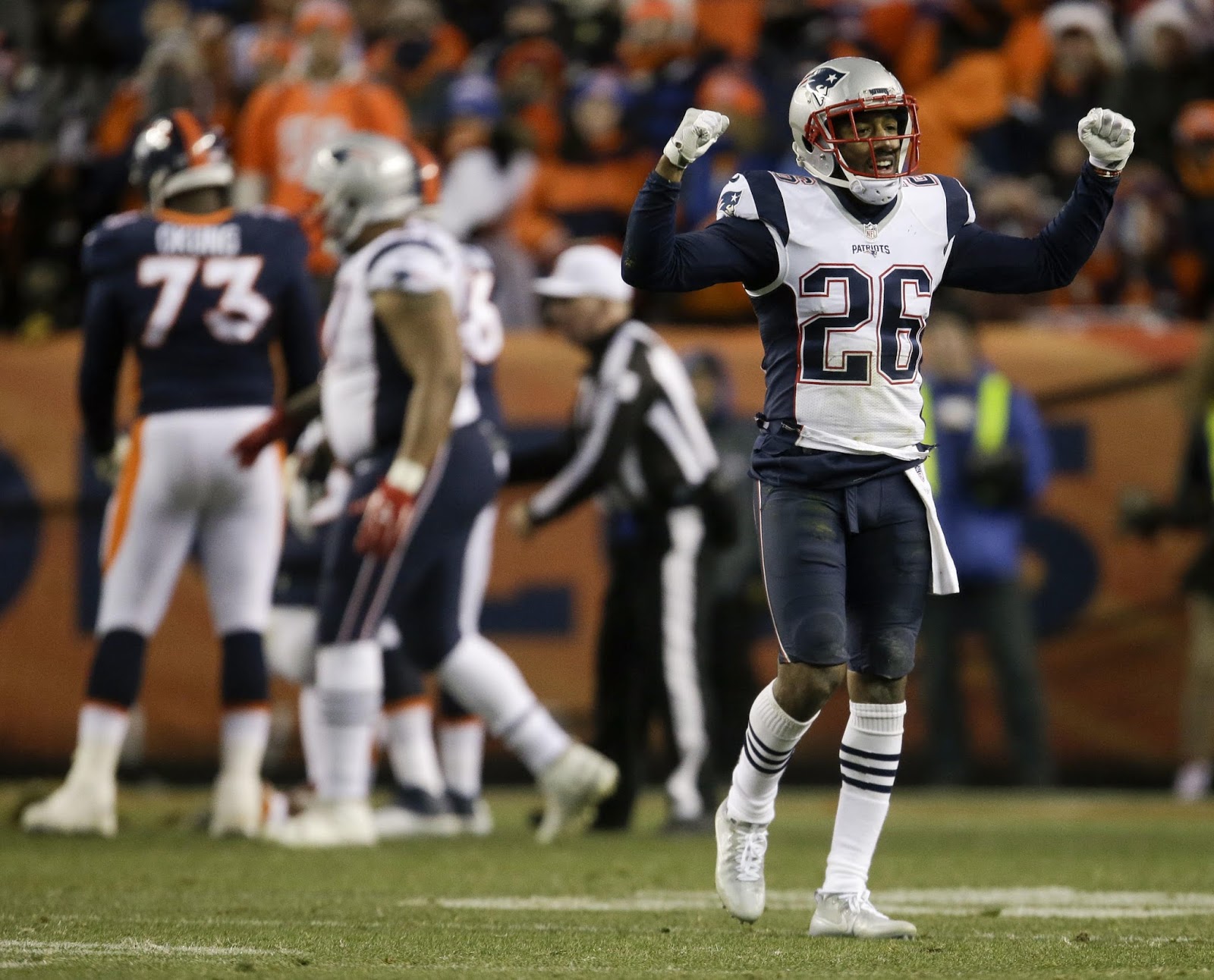 It may have seemed like a bit of a foregone conclusion after New England signed Stephon Gilmore, but now it's official: cornerback Logan Ryan has left the Patriots to sign with the Titans, per NFL Network's Ian Rapoport:


$30 million over 3 years is roughly market value for a solid CB2 like Ryan. He definitely isn't a top-tier cornerback like Malcolm Butler, Gilmore, Patrick Peterson, Richard Sherman, or others, but the Rutgers product has shown the ability to contribute both as a secondary boundary corner or a slot man. Tennessee, with former Patriots executive Jon Robinson at the helm, had one of the weakest secondaries in the league last year. Ryan can't fix that all by himself, but he can certainly help--and he didn't come at an obscene price by any stretch.

We'll see how this pans out for the Titans, but they're shaping up to have another solid offseason and possibly secure a playoff spot next year. Who knows? Maybe Ryan could have a reunion come next January with his former teammates in Foxboro.