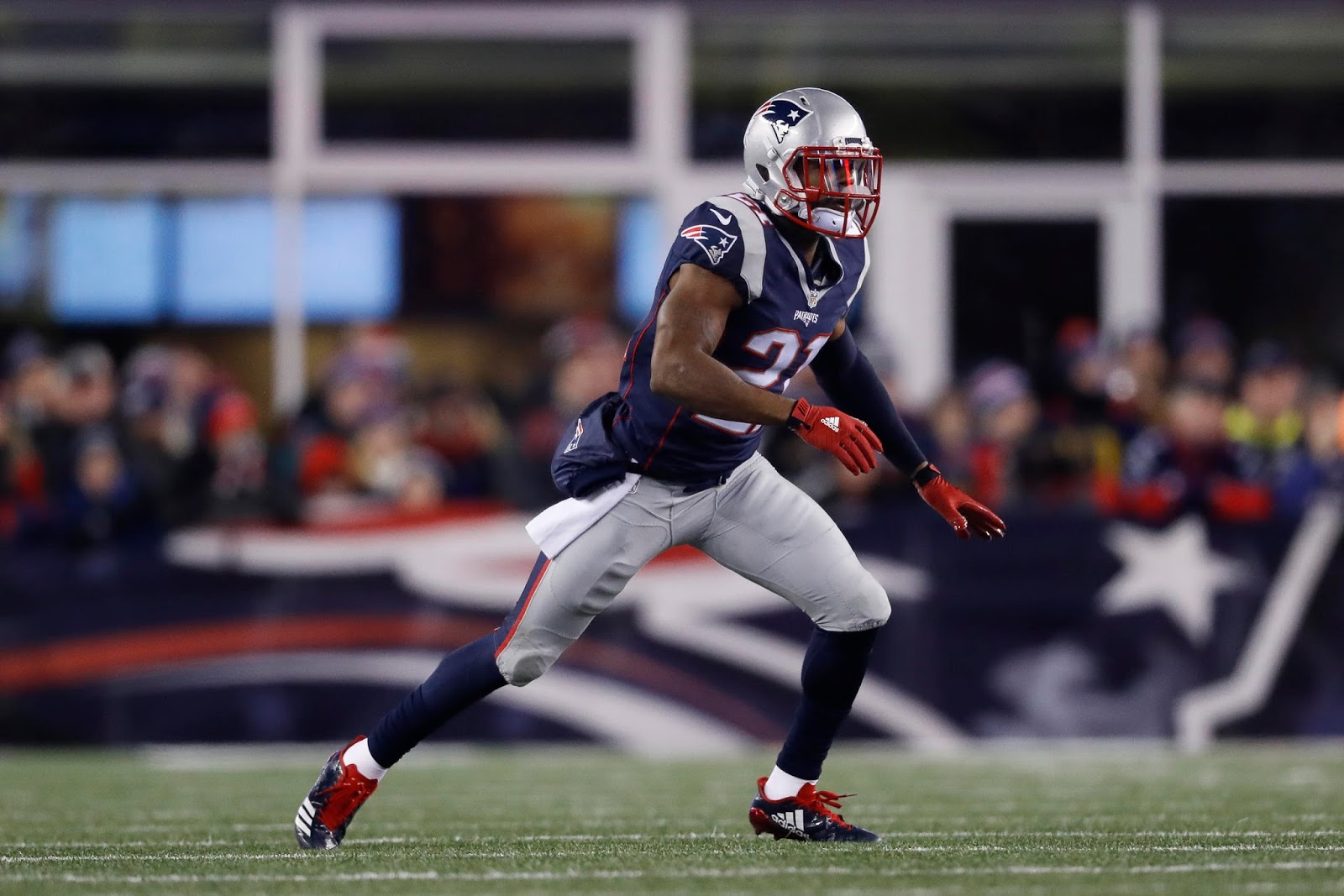 Patriots corner Malcolm Butler visited with the Saints last Thursday, and it's looking more and more like he'll be in New Orleans when the 2017 season starts. According to CSNNE's Michael Giardi, Butler and the Saints brass have already hammered out the basic structure of what would be Butler's contract with the Saints.


Don't read too much into silence on Butler front. Focused on Saints. Parameters of deal mostly in place. Some quibbling over guaranteed $$$
— Michael Giardi (@MikeGiardi) March 20, 2017


As he mentioned, there looks to be some kinks to iron out regarding guaranteed money, but that's standard for any contract: players and their agents want to squeeze every penny of guaranteed cash they can, and teams want to minimize their risk by offering as little as possible. The bigger piece of information here is that the two sides have practically worked out a deal already--why would the corner and New Orleans negotiate a full contract if there wasn't a significant chance he would end up in gold by opening day?

However, the road to putting Butler in a Saints uniform isn't as easy as him simply signing the contract. The Pats have offered Butler a 1st-round tender, and the Saints have until April 21st to make him a competing offer. If that happened, though, Bill Belichick could simply decline to match the offer and let Butler walk, recouping New Orleans' 11th overall pick in the draft as compensation.

The far more likely scenario is for Butler to sign his offer sheet and for New England to trade him to New Orleans immediately after, where the corner could ink a long-term deal. Look for NFL odds here. Compensation for that could come in a variety of forms (the 32nd overall pick might be headed back north), but the 11th pick would most likely be off the table in that case. For now, we'll just have to wait and see.