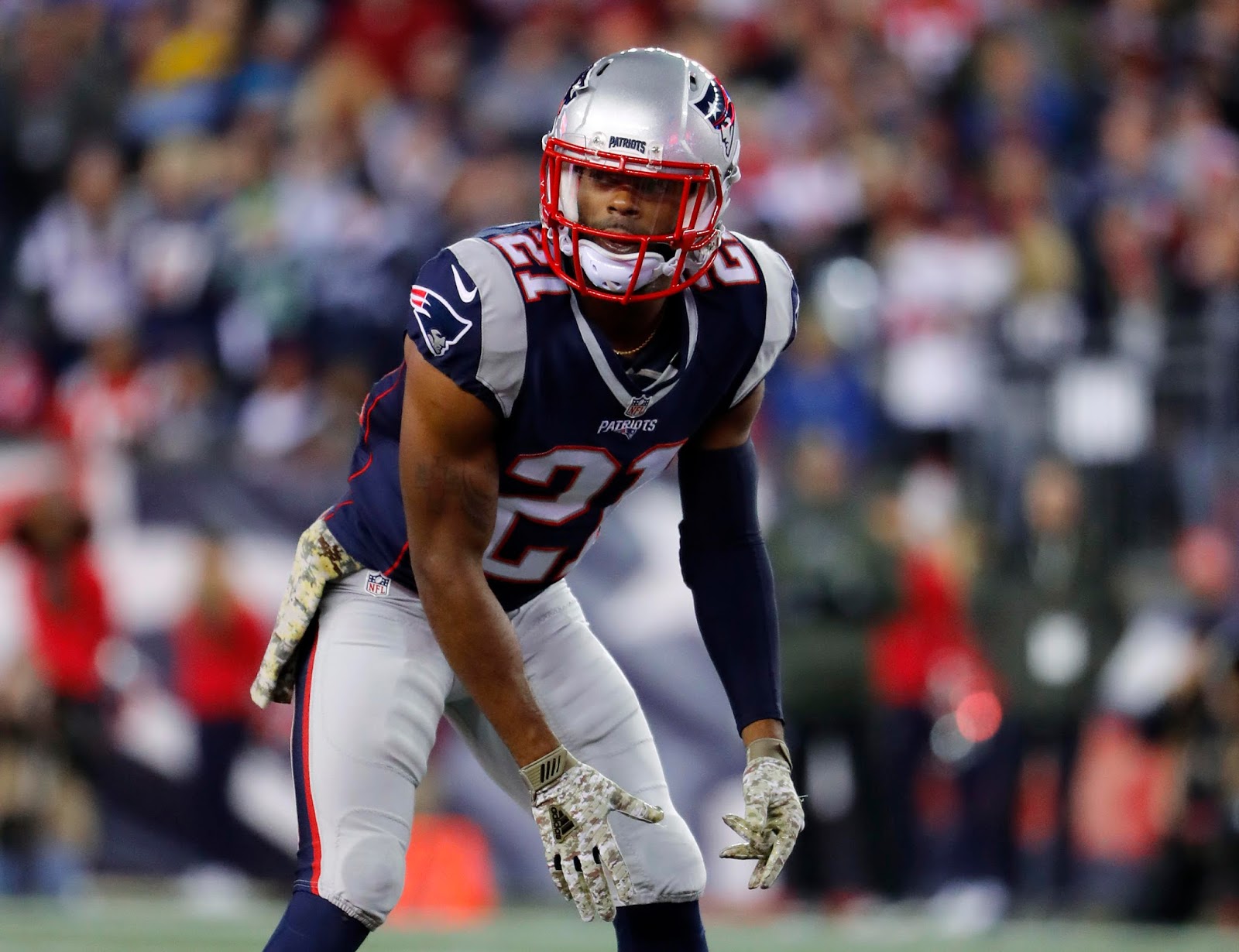 Restricted free-agent cornerback Malcolm Butler visited with the New Orleans Saints today, and NFL insider Ian Rapoport tweeted out that there was "momentum" to finalize a deal between Butler and the Saints before he left town:


The #Saints are hosting #Patriots RFA CB Malcolm Butler on his visit now & there is momentum toward finalizing a deal before he leaves.
— Ian Rapoport (@RapSheet) March 16, 2017


Later, Rapoport followed up by saying that the sides were still "motivated to get it done," and that Butler's meeting went smoothly:


#Patriots CB Malcolm Butler’s visit to #Saints ended. Source close to him said it went well. No deal yet. The sides motivated to get it done
— Ian Rapoport (@RapSheet) March 16, 2017


It's unclear if these reports are serious or just simply rumors, but it doesn't look like the Patriots are going to keep Butler long-term. The corner was reportedly "extremely frustrated" with the fat deal New England gave to Stephon Gilmore, and the Pats have traded away their picks in the first and second rounds of this year's draft. Flipping Butler for picks in a possible sign-then-trade could help find his replacement opposite Gilmore and patch holes on both sides of the ball.

The cornerback has been a standout ever since his unbelievable interception to seal Super Bowl XLIX for the Patriots. Now, it looks like his time in New England could be coming to an end, whether before or after this season. It's impossible to forecast what Bill Belichick will do, but at this point it seems fairly likely that Butler won't be in Foxborough for next season's opener.