Other team "convinced" Dont'a Hightower will return to Pats 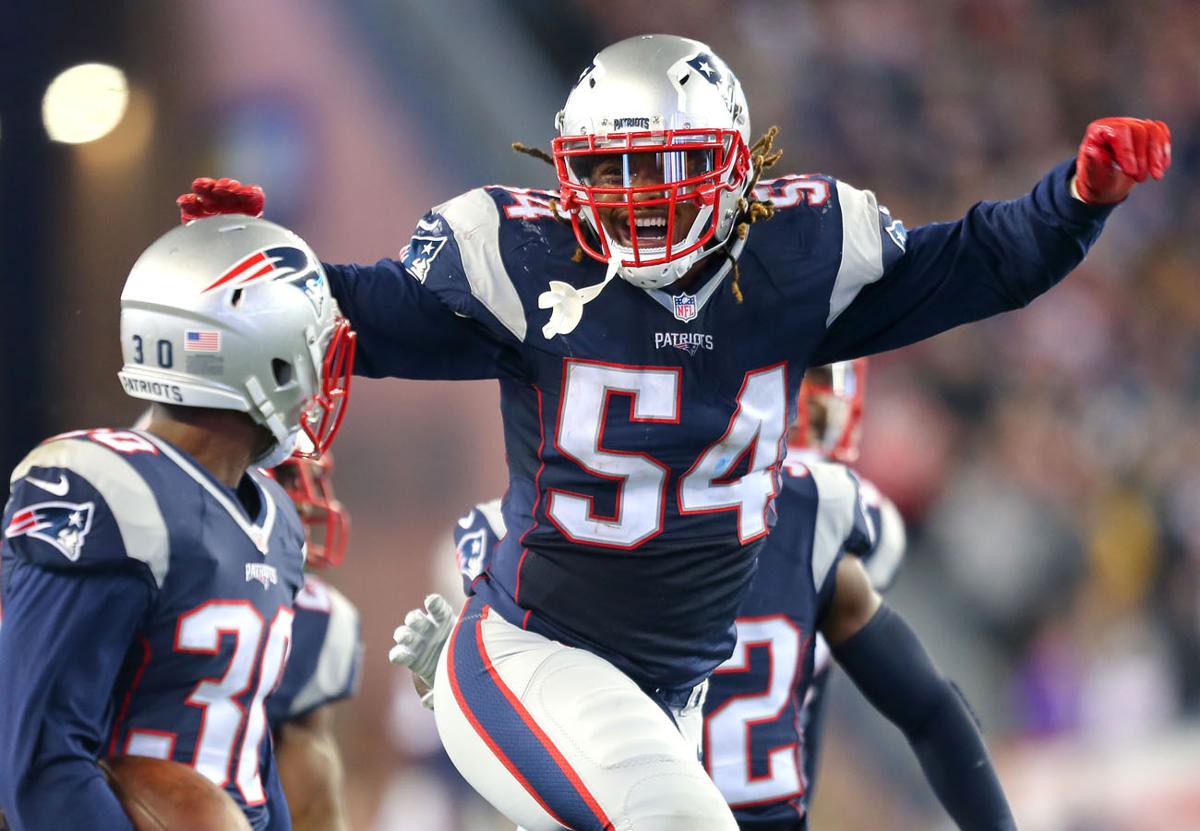 It looks like a great offseason for the Patriots may be set to get even better. According to The MMQB's Albert Breer, "at least" one other team courting free-agent linebacker Dont'a Hightower is "convinced" he'll be back in New England next season:

At least one team involved in talks with free-agent LB Dont'a Hightower is now convinced that he'll return to the Patriots.

Nobody knows for sure who that team is, but it could very well be the Tennessee Titans. Aside from New England, Tennessee has shown the most interest in signing Hightower, a Nashville native, to a deal. The Titans have a young core and solid linebackers in Avery Williamson and Wesley Woodyard, but Hightower would be an upgrade over both and would help ensure Tennessee has depth at the position. For the Patriots, Hightower functioned as the defensive quarterback, and established himself as one of the league's best blitzing inside linebackers during his first five years in the NFL.

Even though the young linebacker is viewed as one of this year's top free agents, has remained on the market for days. It's unusual for a player of his caliber, yet it's also a quintessentially Patriots strategy--feel out the market and wait to make a decision, instead of rushing headlong into a fat contract. We'll see where Hightower signs in the coming days, but if this report is any indication, the Patriots should be the favorites to retain his services.