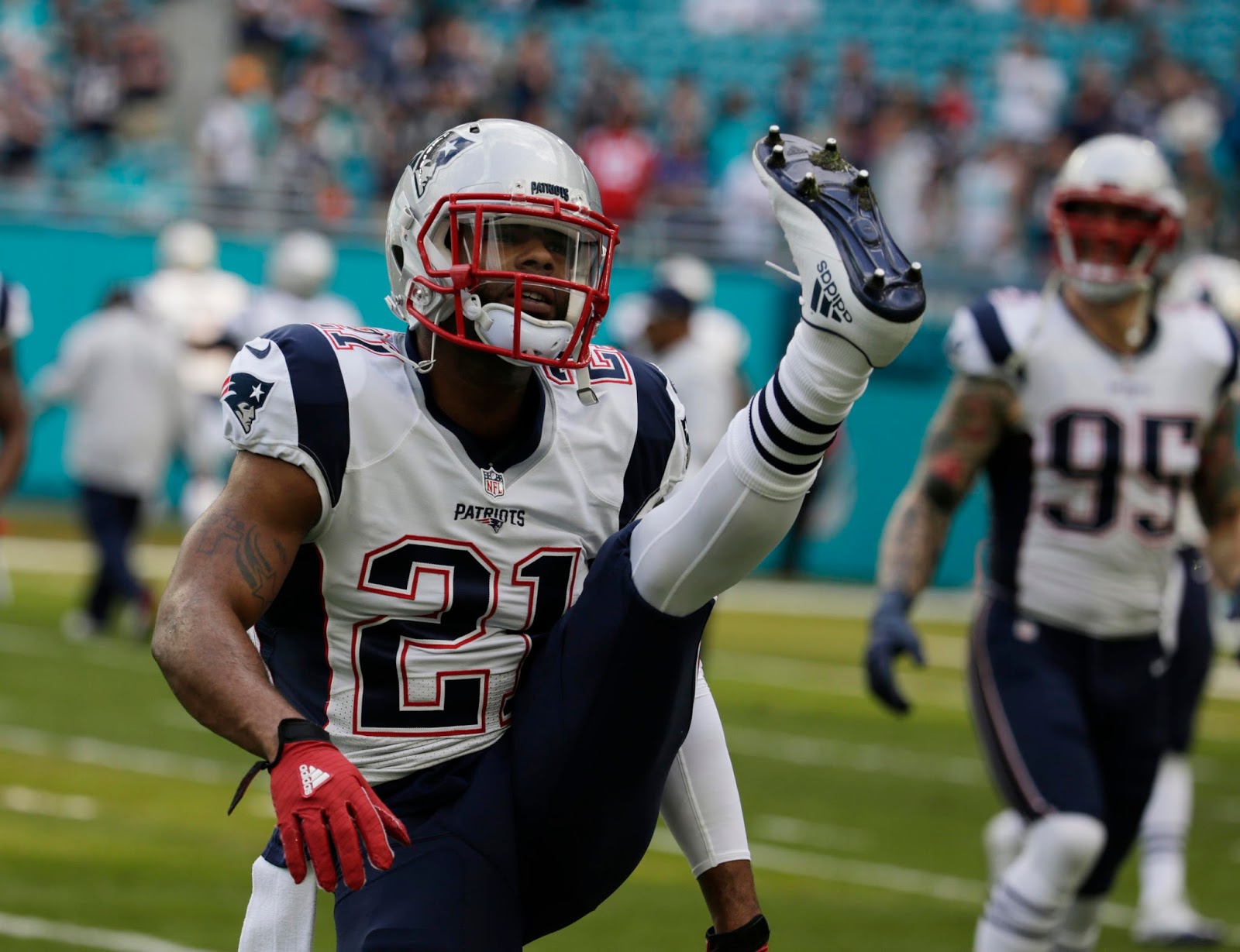 The first official day of free agency has definitely been a frenzy. First, the Pats locked up top free-agent corner Stephon Gilmore with a deal worth $14M+ annually. Now, they're in discussions to trade their top corner, Malcolm Butler, to the Saints for Brandin Cooks.

Most people figured that Gilmore's signing meant free-agent Logan Ryan was on the way out of town, and rightfully so. But now it looks like it might actually be for a very different reason: Gilmore could be Butler's replacement, not Ryan's. For the meantime, Butler is still a restricted free agent, and the Patriots placed a first round tender on him--now, any team that wants to sign him will have to give up a first-round pick to New England if the Patriots choose not to match the offer. That being said though, talks between Butler and the Pats front office have reportedly been curt, and unless the two sides can get a long-term deal done, it might make sense to move him for assets at another position of need.

However, receiver doesn't seem like the obvious position to upgrade at. Julian Edelman will return, and Chris Hogan was a great signing in free agency. With Rob Gronkowski back and Dwayne Allen now in the fold, the Pats should have enough receivers over the middle of the field. The Cooks could definitely add something to the equation. His main attraction is his speed and athleticism as a field-stretcher--he's one of the fastest players in the league, and ran a blistering 4.33 40 back at the 2014 combine. In Foxborough, he could take some pressure off Hogan and Edelman while forcing defenses to sit back over the top.

But while that's always valuable, isn't Butler a bigger piece? The cornerback was one of the best in the league last year, and his aggressive style of play has made him a leader on the Patriots defense. Gilmore may be a very good corner in his own right, but Butler's 4 interceptions and 16 passes defensed would make him extremely hard to replace. Add on the fact that the Saints want a playmaker like Butler and draft picks for two years, and this trade is looking more and more one-sided.

Remember: these are just rumors, and Cooks is definitely in high demand from other teams as well. But if these are any indication of what's actually going on, now probably isn't the best time to buy a Malcolm Butler jersey.