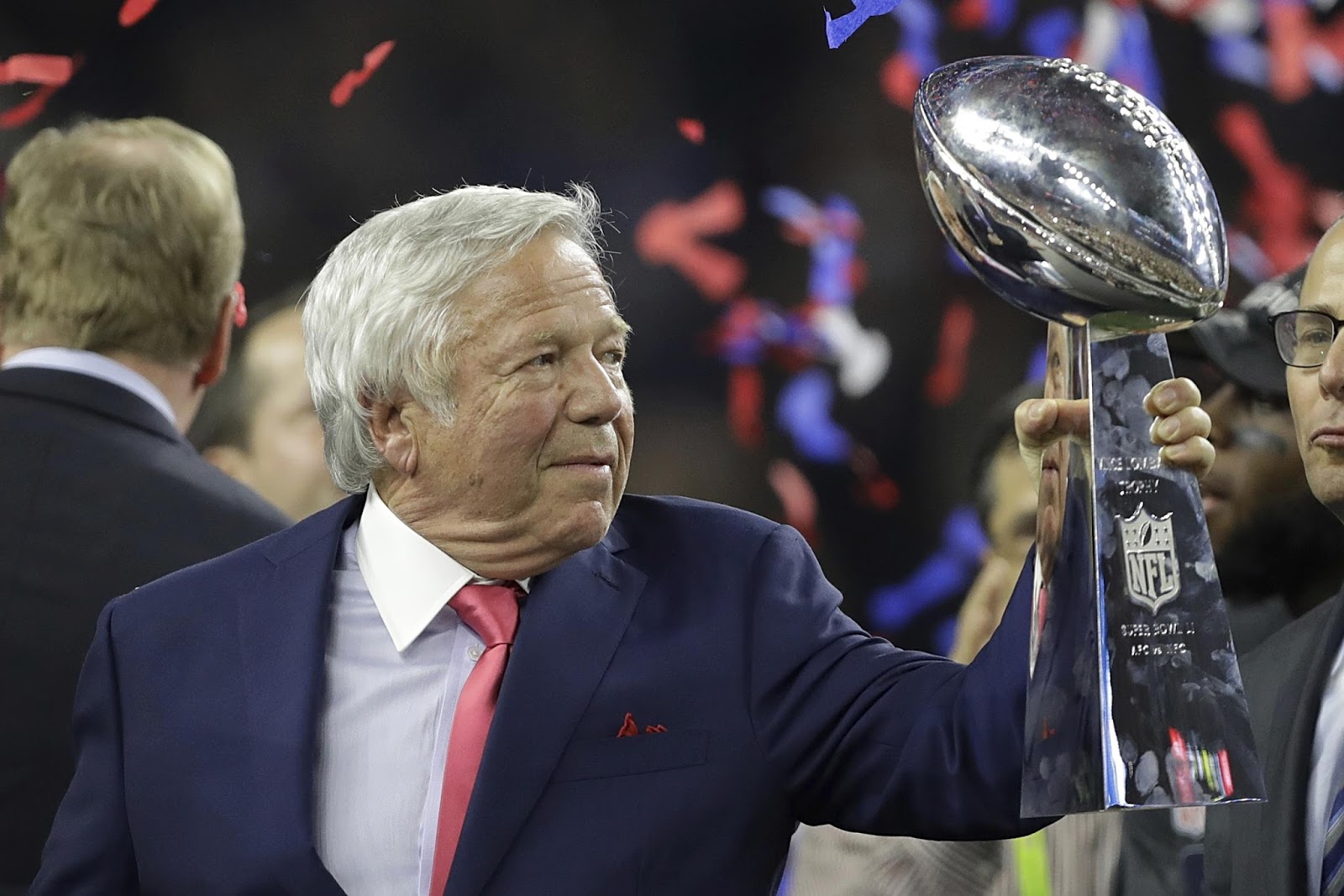 The White House press secretary announced today that the Patriots will visit the Oval Office on April 19th to commemorate their championship win.

While Tom Brady, Bill Belichick, and Robert Kraft have all been vocal about their support for President Donald Trump, multiple teammates have said that they will not attend the ceremony at 1600 Pennsylvania Avenue. The list already includes LeGarrette Blount, Martellus Bennett, Chris Long, Devin McCourty, Dont'a Hightower, and others--and it could grow before the team flies to Washington DC in a few weeks.

No matter who goes and who doesn't, the ceremony will still just be a footnote to a great season for New England. It may be nice to tour the White House, but at the end of the day it's pretty frivolous compared with all the work the players and coaches have to do to prepare for the season. We'll see come the 19th, but don't expect a long visit--to quote Belichick himself, the Patriots take "no days off." This won't be an exception.