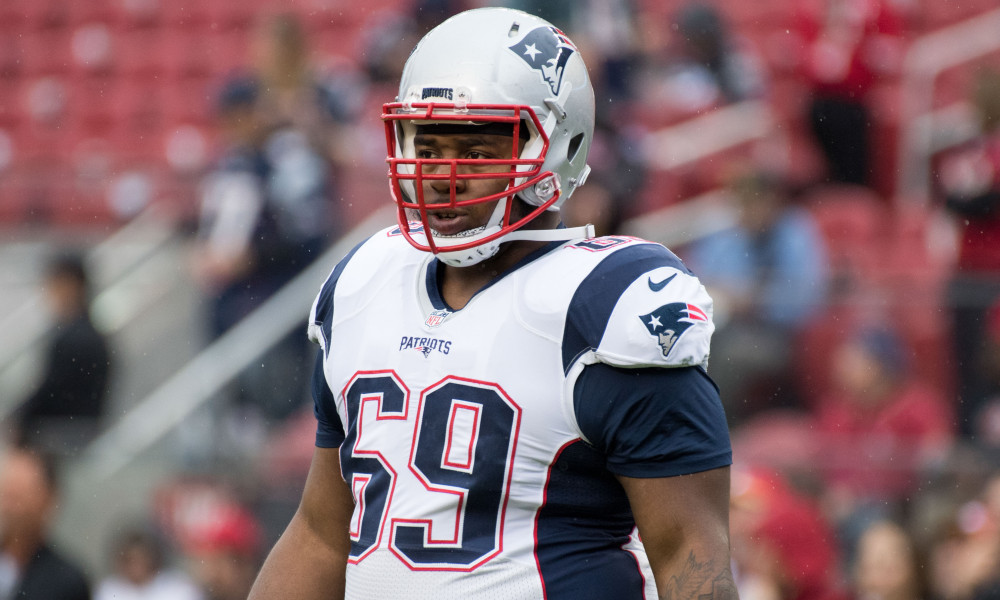 The Patriots offensive line took a big step forward this year under coach Dante Scarnecchia, and second-year guard Shaq Mason was a big part of that transformation. The Georgia Tech product rebounded after an inconsistent rookie year to become one of the game's most improved sophomores, according to Pro Football Focus.

Mason has always excelled in the run game, but the Patriots were able to refine him into a complete guard this year. After moving across the line to right guard from the left side, Mason honed his skills working with tackle Marcus Cannon. The numbers don't lie: PFF gave the former Yellow Jacket a grade of 84.0 overall this past season, compared with a 50.7 in 2015. Overall, the analytics site ranked him among the top 5 most-improved sophomore players in the league, with his run-blocking grade coming in 10th across all guards.

Mason's future is certainly bright. He's got two more years left on his rookie deal, and he's already shown flashes at an All-Pro level. In the span of two short years, the guard has risen from lightly-regarded prospect to sub player to quality starter--a quintessentially Patriot story from a quintessentially Patriot position. Now all he has to do is keep doing his job. That, and take no days off.