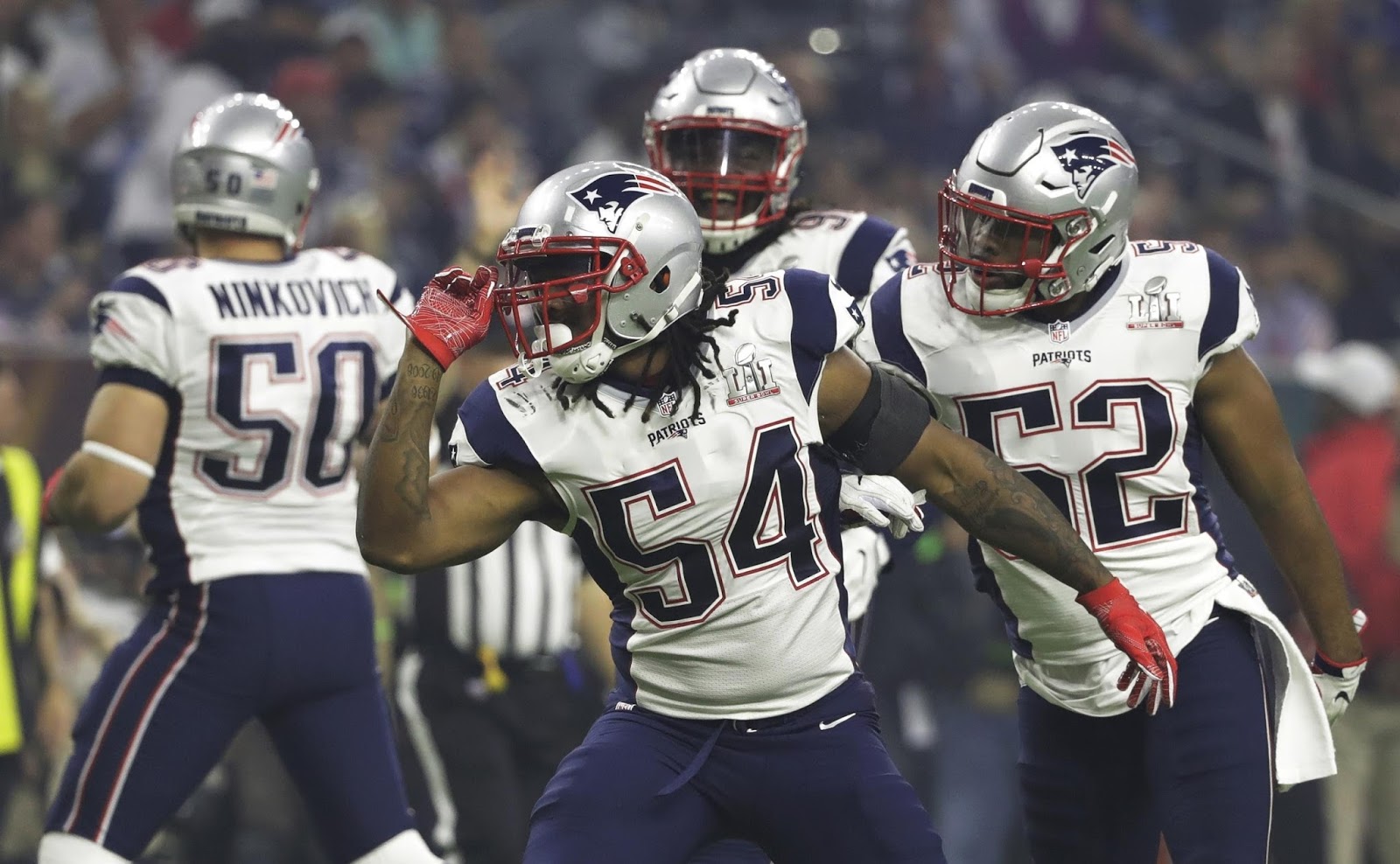 The Patriots re-signed Pro-bowler Dont'a Hightower last week amid interest from the Steelers and Jets. Now, reports have surfaced that the linebacker could have gotten more money from both New York and Pittsburgh.

Sources had already reported that the Jets had offered $12 million a year to Hightower, but now CSNNE has added that the Steelers were prepared to pay him over $9 million annually as well. For comparison, Hightower ended up re-signing with New England for $8.7 million each year.

We've always known that the Patriots have more power to negotiate with free agents because of their long track record with success. This is just another example. Many people, including myself, thought that the Pro Bowler would end up with $12 million annually--and that the Patriots would pony up to keep him at that amount. Instead, New England is barely paying two-thirds of the "projected" cost.

They say that in free agency, money talks, and it does. But if you're not prepared to offer money? Well in that case, Super Bowl rings might be just as good.