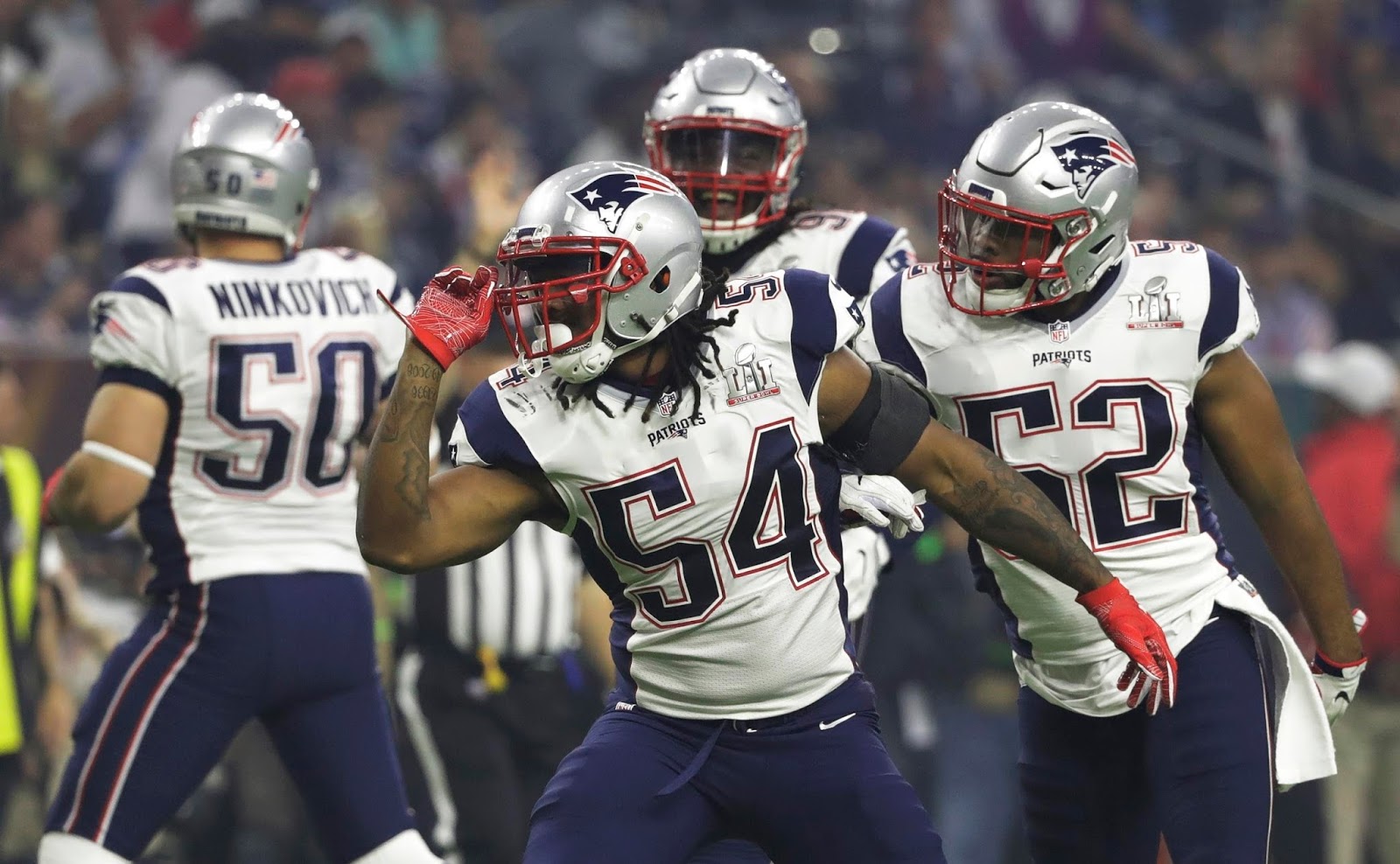 Bill Belichick is at it again. After trading away some of his defense's best players and winning a ring without them, he appears poised to possibly let another star walk in free agency. This time, it's middle linebacker and defensive captain Dont'a Hightower.

The news dropped on Tuesday that the Patriots won't use the franchise tag on the Alabama product to keep him in New England for another year. While he's technically not out of New England yet, this means that Bill Belichick wants to sign Hightower to a long-term deal or let him walk instead--and that will definitely be a big check for Bill Belichick to write.

Many reports indicate that the Patriots offered Hightower a $10 million annual deal before the season started--and the linebacker turned it down. That choice paid off, but we don't yet know the value of the payout. Hightower's camp will most likely want to wait on any deal until the league's legal tampering period begins on March 7. That way, the linebacker can listen to offers from other teams and consider what he could earn on the open market, then decide whether or not to return to the defending champs.

Since Hightower has no incentive to finalize a deal before listening to all the offers, don't expect any new deal until the new league year begins on March 9. And while some teams will likely throw money at the All-Pro, I think Bill Belichick will offer him more than any other team can--both in money and in rings.