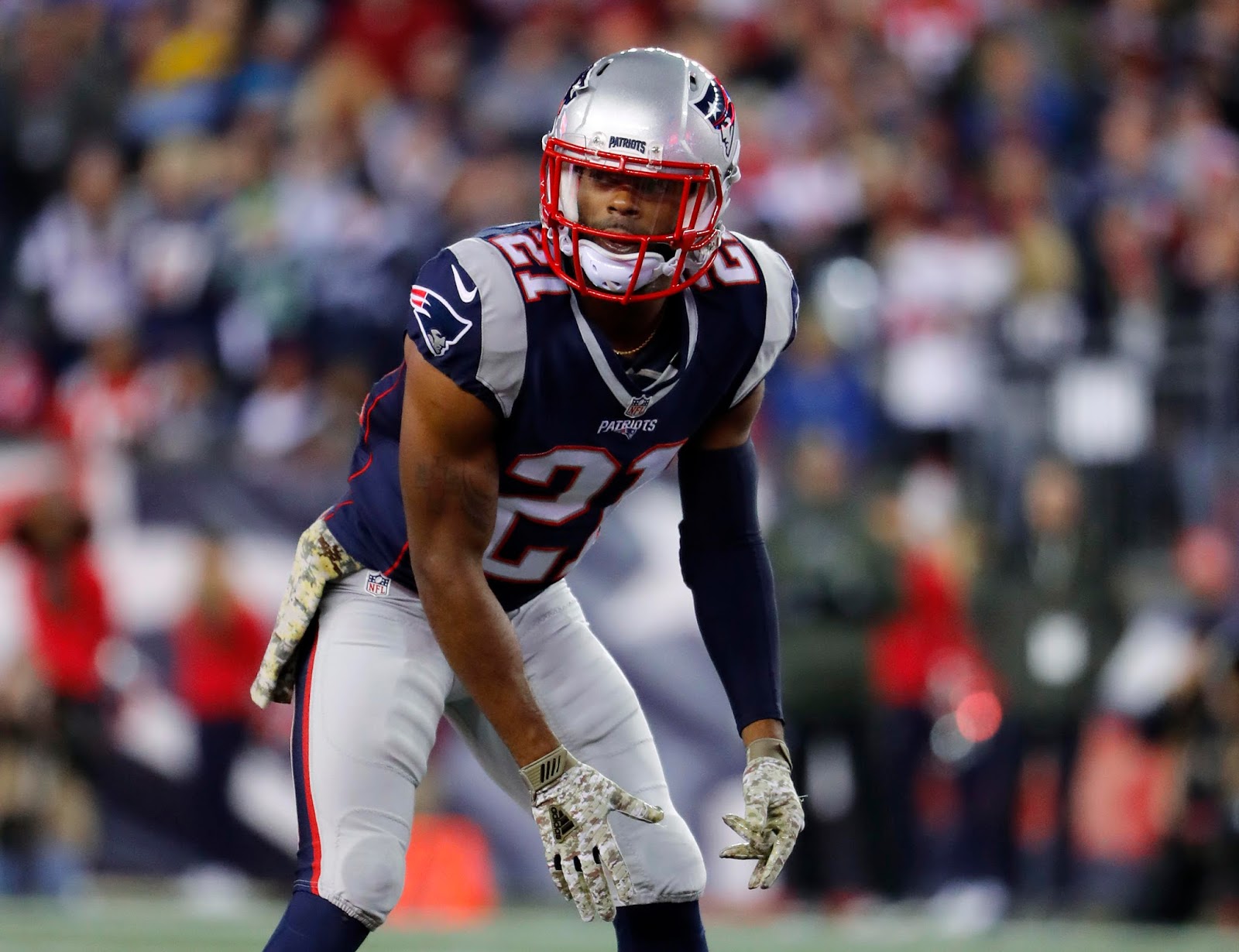 Today, news dropped that the two players at the center of the Patriots' biggest trade rumors probably won't be traded this offseason: Malcolm Butler and Jimmy Garoppolo. For Butler, who was rumored to be on his way to the Saints, how does this affect his future in Foxborough?

The young cornerback signed his $3.91 million offer sheet this past week, meaning that he will play for the Pats in 2017, unless he is still traded. However, after that the future is less clear. Butler will be an unrestricted free agent after the year ends, which means that he could still theoretically sign with New Orleans, or another team, then. If he does jump ship, the contract will likely be pretty large: the Boston Herald's Jeff Howe reported that Butler and the Saints had already worked out a $50 million+ deal before he signed the tender:

Malcolm Butler may have to wait a year for a massive payday if Saints don't strike. Butler, Saints had a deal in place worth more than $50M.

In the short term, news about the Butler situation has effectively brought to a close a wild offseason for Trader Bill and the Pats. Many thought that the team would use either Butler or Garoppolo to regain its first-round pick in this weekend's NFL Draft, but without trading one of the two, the Pats are pretty much out of capital to trade. Unless a specific draft target hangs on the board come Thursday, or a team gives an offer New England can't refuse, expect the Patriots to be pretty quiet in Philadelphia.